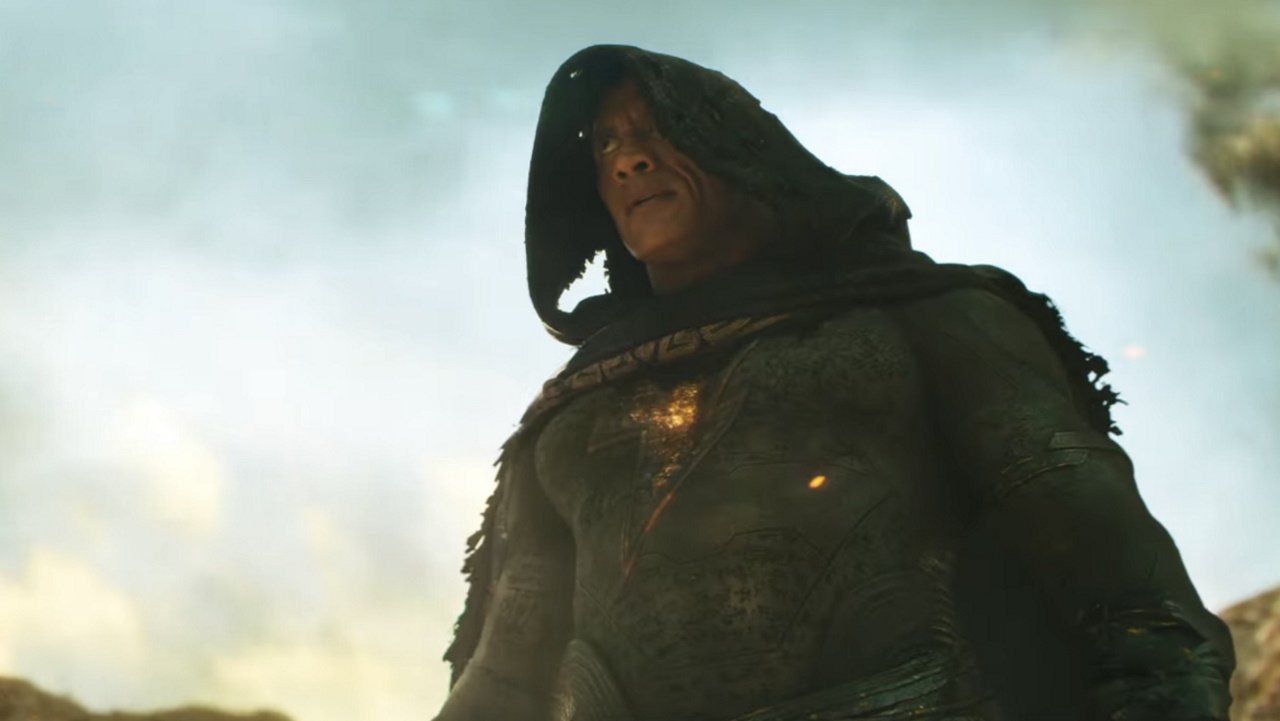 Zedd partners with HyperX as a global brand ambassador

Limited-edition gaming gear is on the way.

We already knew that Rick and Morty will be joining MultiVersus in Season 1, but ahead of today’s major update, a new advert for the game on the Xbox store reveals promotional art of two new characters and franchises.

Xbox users loading up the store today were treated to an advert for MultiVersus with Black Adam and Gremin’s Stripe featuring prominently over a purple backdrop for the game. The images have now been shared on both Twitter and Reddit from several players.

Black Adam is a DC supervillain and sometimes anti-hero from Ancient Egyptian times who shares similar powers to Captain Marvel (the DC version, naturally). A new Black Adam movie starring Dwayne Johnson is planned for release in October this year, making it a fitting tie-in for MultiVersus.

Stripe, on the other hand, is the leader of the mischievous and monstrous band of creatures which cause havoc in the 1984 horror film Gremlins. Named after the tuft of white fur on its head, Stripe is far more intelligent than the other Gremlins, even capable of using weapons like a gun.

It’s not yet clear when the new characters will join MultiVersus, besides the fact that they’re likely to arrive after both Rick and Morty. With Morty due to be added next week on August 23 and no confirmed release date for Rick, it could be a lengthy wait before the newcomers enter the fray.

MultiVersus is free-to-play on Xbox, PlayStation, and PC. For more details on Season 1, check out the full patch notes here. We also have a beginners guide with key tips for those just joining the action.