Cult of the Lamb: how to give gifts

Learn how to give gifts in Cult of the Lamb to boost your follower's loyalty and effectiveness. 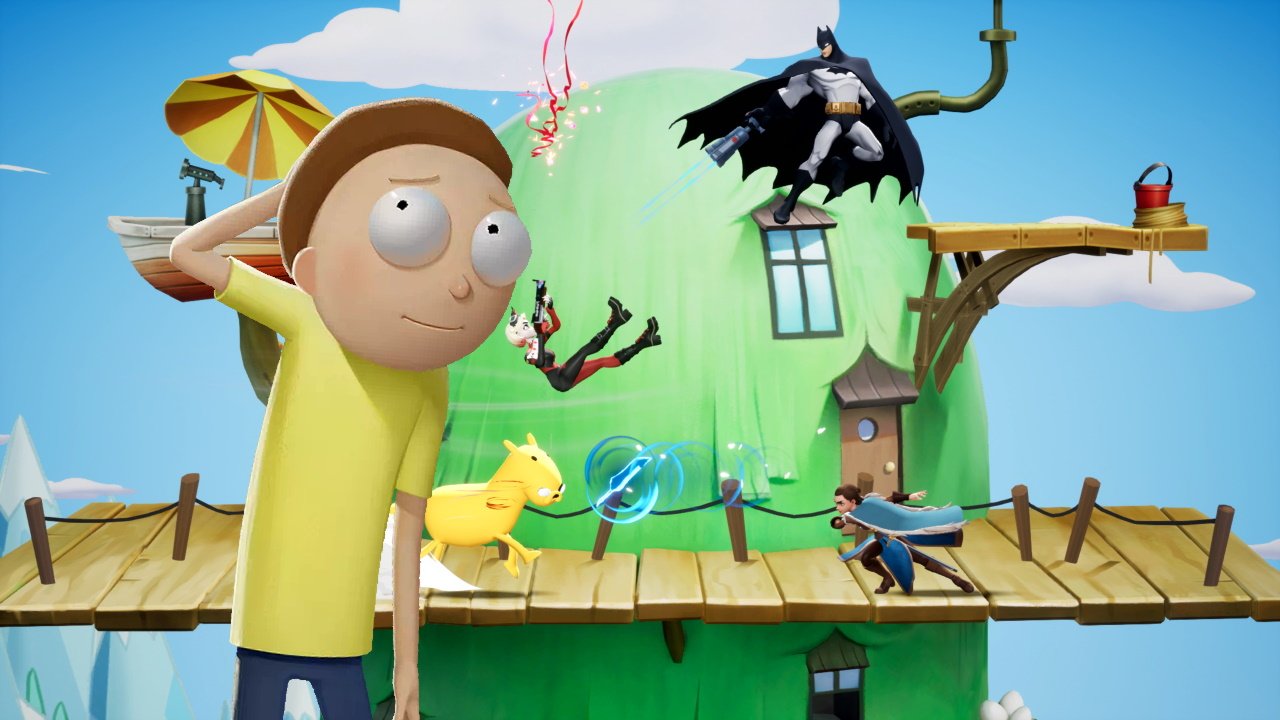 Just over a week after its original launch window was delayed indefinitely, MultiVersus Season 1 has a new arrival date of August 15.

The game’s first proper season will arrive next Monday, bringing with it a new battle pass filled with content to unlock. The date matches up with the extended end date of the game’s Pre-season battle pass, which concludes on August 15. The news was shared on the MultiVersus Twitter account in a post which confirmed that Morty would be following suit soon after.

The Rick and Morty star will be joining the MultiVersus character roster on August 23, where he’ll take up another slot in the already packed Brawler category. Rick will also be joining the game as a Ranged/Mage character during Season 1, but developer Player First Games has yet to announce a release date for him.

The new date was announced alongside a message confirming that new content will be doled out over the course of the season, not all in one chunk at the beginning.

Quick Note: Everything we are bringing to you in Season 1 will not drop on the same day. New modes and content will be spread through the life of the Season. We'll continue to share dates on all the fun things to come!

“Everything we are bringing to you in Season 1 will not drop on the same day,” the tweet reads. “New modes and content will be spread through the life of the Season. We'll continue to share dates on all the fun things to come!”

As for what else is coming in MultiVersus season 1, some of the new content was detailed during MultiVersus’ competition at EVO 2022 last weekend. Along with Rick and Morty, a Classic Arcade Mode playable both solo and in co-op is on the way, along with a Ranked Mode to let players prove their skills online. Plenty of new cosmetics are expected too, including new looks for LeBron James and Bugs Bunny.

MultiVersus is available for free on PlayStation, Xbox, and PC. Season 1 is set to launch on August 15. If you’re getting started with the game, check out our beginner’s tips to improve your combat skills before you head online.