You just gotta have faith. 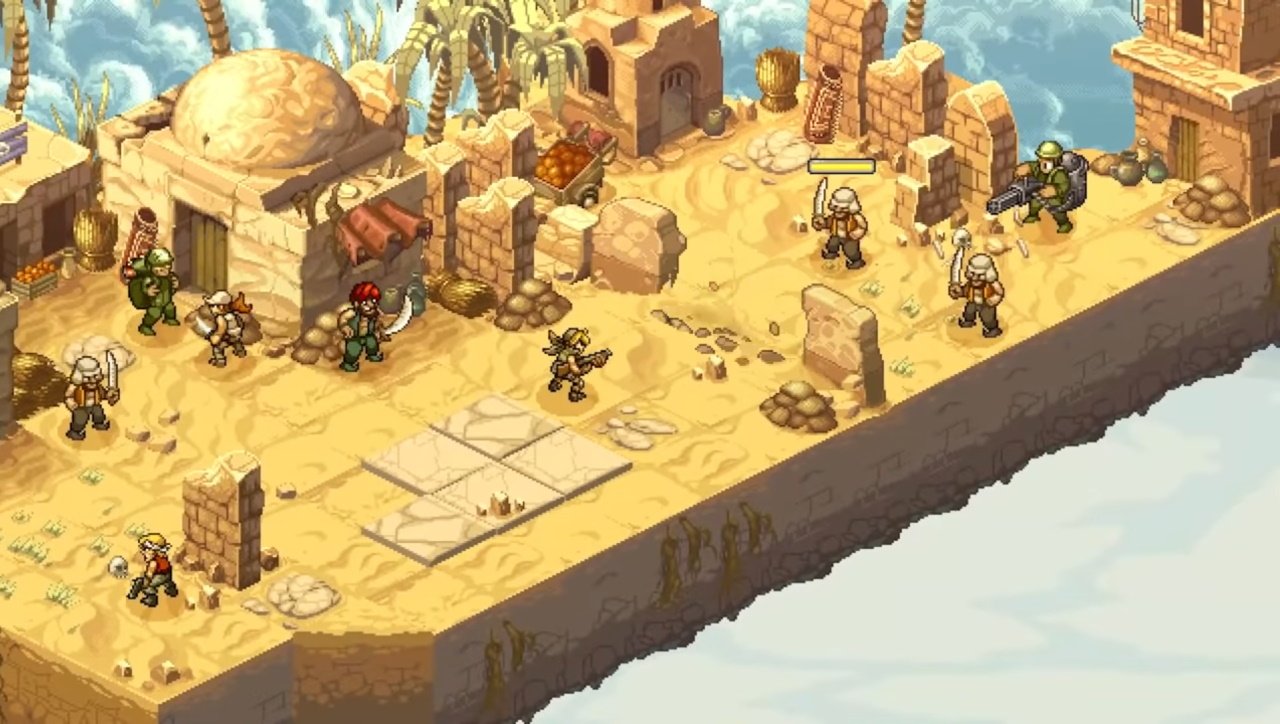 How Upgrading Your Set Up Can Level Up Your Studies

How upgrading your gaming setup can level up your studies for back to school.

We’ve heard little to nothing about Metal Slug Tactics since the game’s impressive debut trailer during one of Nintendo’s Indie World Directs back in August of 2021. The comic designs and pixel-art graphics turned plenty of heads in the original trailer, but it appears that developer Leikir Studio needs longer to bring the game to completion.

News of the delay was shared on the Dotemu twitter account with some accompanying artwork of the game’s core cast.

Marco, Eri, Fio, and Tarma are tinkering away to make #MetalSlugTactics as explosive as possible on release, but the squad needs a bit more time in the shop to prepare for the battles ahead. See you in 2023! @LeikirStudio x @Dotemu
Artwork by @AngryangryD pic.twitter.com/JRKqpnvUQp

“Marco, Eri, Fio, and Tarma are tinkering away to make Metal Slug Tactics as explosive as possible on release, but the squad needs a bit more time in the shop to prepare for the battles ahead,” the tweet reads. “See you in 2023!”

Planned to launch on Nintendo Switch and PC, Metal Slug Tactics revives the classic side-scrolling run-and-gun franchise which first debuted on the Neo Geo in 1996. Its tactics incarnation looks to bring grid-based battles in which the crew must plan their actions to take on enemy soldiers, tanks, and mechanical monsters. Sync actions allow units to combo their attacks, dealing extra damage as they hit enemies between lines of fire.

“Experience the iconic dynamic battles of the Metal Slug series with a brand new perspective,” the game’s official description reads. “Build up your adrenaline bar to unlock super attacks and use them wisely. Gain some precious war experience after each battle and unlock weapons or bonus perks to upgrade your team’s firepower.”

Metal Slug Tactics is now set to release in 2023 for the Nintendo Switch and PC.