It's almost time for a multiplayer feast. 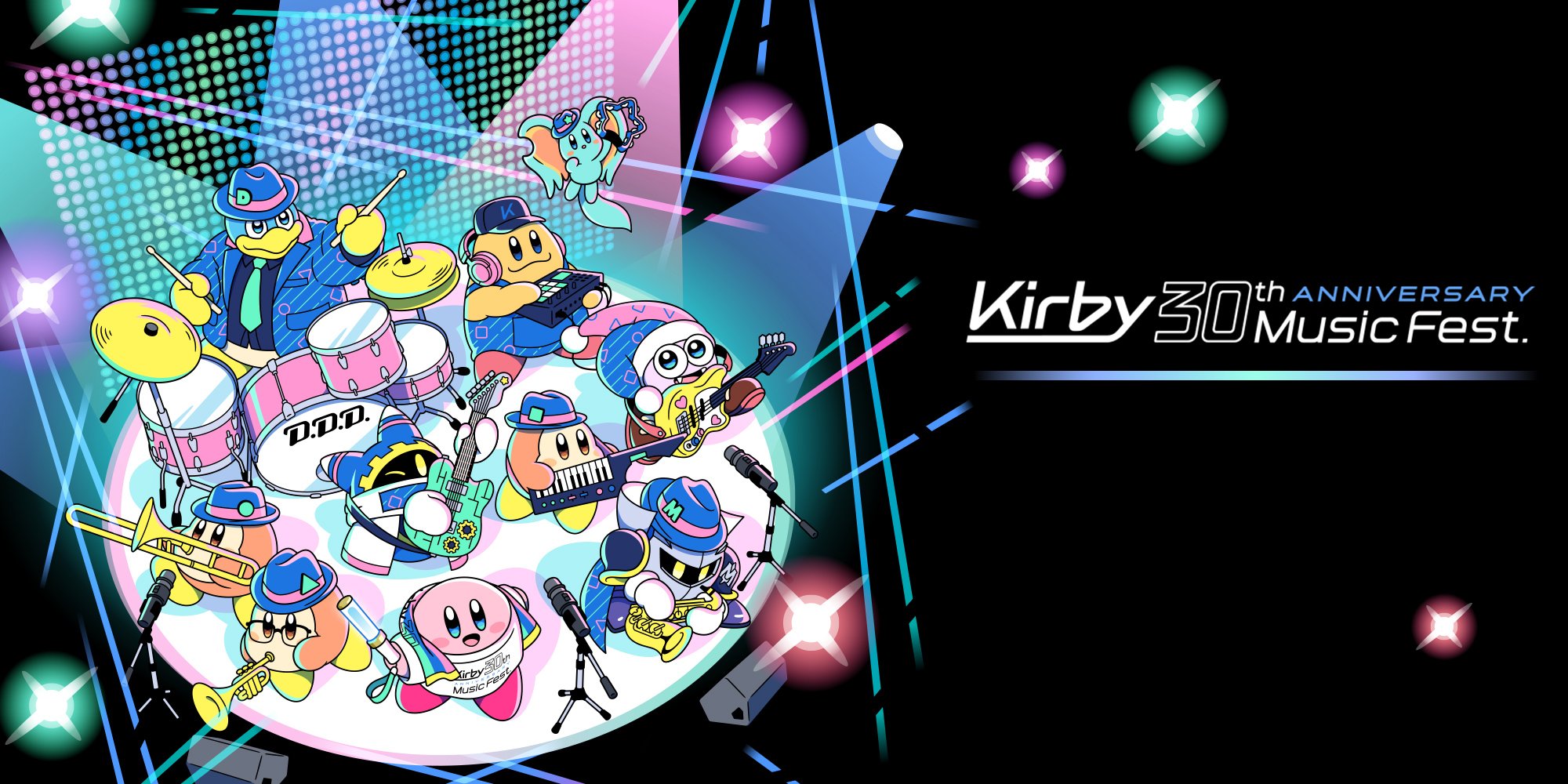 You just gotta have faith.

Nintendo’s famous pink puffball is celebrating his 30th birthday this year, and he celebrated in a style with a special Kirby 30th anniversary concert in Japan.

Hosted at the Tokyo Garden Theater, the Kirby 30th Anniversary Music Fest featured orchestral medleys of iconic tunes drawn from the more than 30 Kirby titles released over the last 20 years. Performances were spaced out with crowd interaction and interviews, both accompanied by a giant (and talkative) Kirby projection.

Attendees were given LED batons which could be lit up in different colors to wave along in sync with the music and Kirby’s waving. If you missed out on the live performance, you can watch the full concert via the YouTube video embedded below. Im the timestamp doesn't work, the show kicks off at 1:35:00 onwards.

During the concert we were also treated to a new trailer for the upcoming Kirby’s Dream Buffet. The new footage showed off several of the modes players can take part in as they race to engorge themselves on treats and become the best-fed puffball on the platter.

In the main race mode, each Kirby rolls down a course littered with edible strawberries that will grow the guzzling blob in size. Bigger Kirbies can even bash smaller rivals out of the way and off the course as they gobble up the goods. Various food-themed power ups will allow Kirby to grab more food around him or maneuver more quickly to reach the high-score platters at the end of the race.

Outside of that are minigames like battle royale showdowns in which Kirbies snaffle down food and items to enlarge themselves and bash rivals out of an arena. Kirby’s Dream Buffet is due to release as a Nintendo Switch eShop exclusive next week on August 17.

WIth so many video game anniversaries, Kirby isn’t the only one celebrating in musical style. Last year we had a Post Malone Pokémon performance, Ariana Grande in Fortnite, and League of Legends’ Pentakill revival. More recently, the BBC hosted the first-ever video game prom which took listeners “on an odyssey from the classic console titles of the 1980s”.