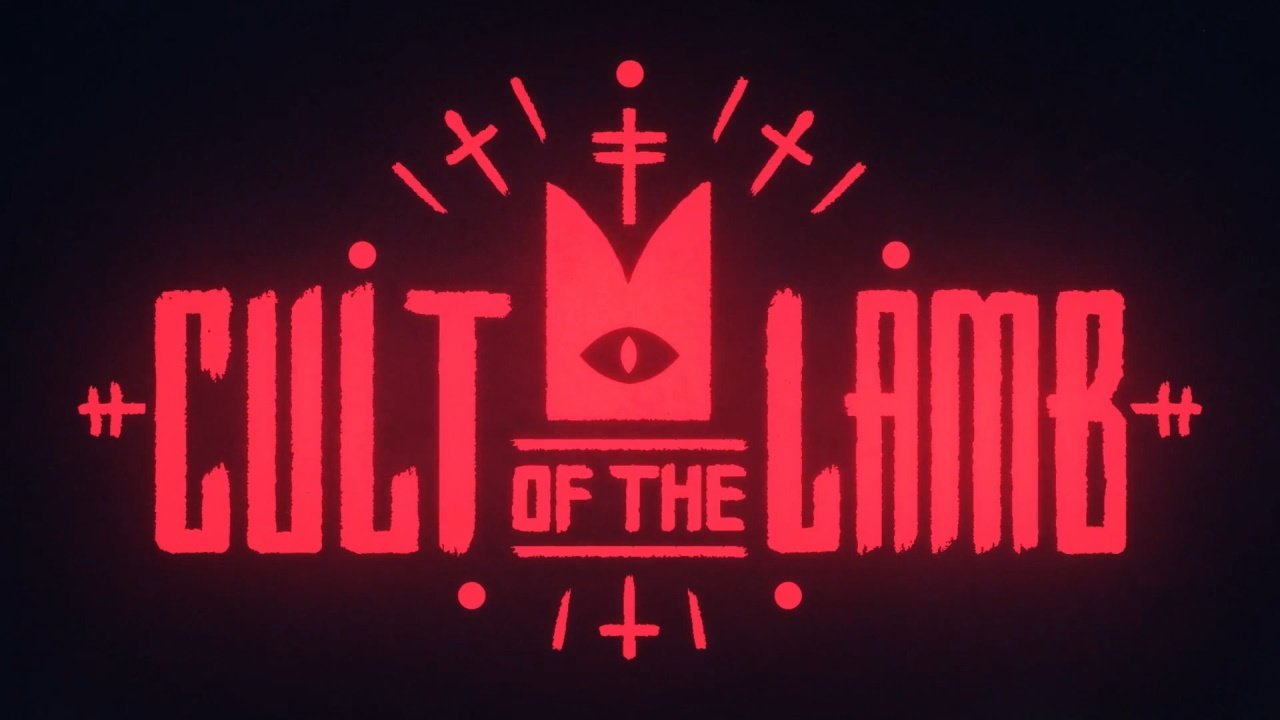 It turns out that starting a demonic religious cult is easy – it’s the maintaining it that’s a challenge. If you’re looking to raise your flock right, our 11 Cult of the Lamb beginner’s tips will teach you how to get your follower count flying upwards and faith on the rise. We’ll also offer some key Cult of the Lamb tips and tricks that’ll ensure your crusades and combat are devilishly good.

Cult of the Lamb beginner’s tips and tricks

Cult of the Lamb is split between dungeon-delving crusades and managing your Cult as you expand your buildings and followers. For anyone who’s played games like Hades, the combat segments will feel familiar. As such, the majority of our Cult of the Lamb tips are related to the management and expansion of your Cult.

Once you get yourself a weapon, you should be smashing everything in sight with it while out on crusades. You’ll pick up other resources on occasion, but this will primarily help you stock up on grass and bones. Both are very basic resources, but depending on the doctrines you choose for your Cult, you may need to build up a steady supply of both.

You can hit fireplaces or birds and other animals for extra morsels to cook up, and the rival Bishops’ towers for some stone. In short, smash everything you find. Everything except the shopkeeper's beloved, that is. Not if you value your (admittedly eternal) life.

2. You can go back to explore previous rooms

During Crusades you’ll explore rooms with plenty of split paths. The good news is that you’re never locked into a choice. Once you clear a room, you can head back to take the other doors you missed. You should almost always do this, as in addition to battle rewards, you won’t want to miss out on collecting Tarot Cards or new weapons as well. Make sure you explore everywhere before you jump through to the next segment.

Returning to previous rooms won’t wipe the items you left behind, and that includes extra hearts. If you leave hearts behind, you can return to collect them after you take a beating in a later room.

3. You can check your Cult Status from the menu at any time

Cult of the Lamb's day/night cycle will continue to play out even when you're out dungeon delving on crusades. That means your followers can grow hungry and have their faith wane if you stay away from camp for too long. Thankfully, you can check the Cult status at any time by opening the menu and swapping to the Cult tab.

Check this whenever you reach a checkpoint portal in a dungeon and you can see if you should return home to feed your folk, clean up, or deliver a sermon for rewards.

Worship is the main method by which you unlock new buildings and upgrades for your camp. As such, it’s worth focusing the majority of your followers on worship at the beginning. You can quickly harvest the bulk of the stone and lumber from the camp environment yourself, but you’ll need followers to earn those unlocks early.

Make sure you regularly collect from the central statue too, as it'll stop storing up more if it reaches capacity. Later you’ll also have the option to build extra places for Followers to deposit their devotion while you’re out and about.

5. Get the Lumberyard and Stone Mine as soon as you can

Once you’ve collected enough Divine Inspiration to reach the second tier of Cult, you should unlock the Stone Mine and Lumberyard (found above seed beds) as quickly as possible. Once built, these will churn out a steady stream of Stone and Lumber until their supplies are exhausted.

You’ll be needing loads of both of these to construct the lower-tier buildings, and also for converting resources into their more valuable forms down the line. Invest early and you can save yourself from spending too much time collecting resources while out on Crusades.

Set up a dedicated farming patch early and you’ll secure an easy source of recipe ingredients for follower meals. Much more than that, though, you can also turn those farming resources into money. You’ll unlock the ability to give items as tribute to The One Who Waits via a chest in your camp. In return, you receive money based on the item’s worth. If you’ve already been farming berries and flowers for some time ahead of this, you’ll have a large stash with which to quickly make moolah from. A happy god and a happy wallet – it’s a win-win strategy.

7. Follower quests have time limits (that stop when you complete the task)

Followers will approach you regularly with quests to take on. Turn them down and you’ll lose a chunk of faith, but complete them and you’ll get a massive boost to their loyalty. A key thing to remember is that these quests have time limits, indicated by the slowly filling white ring around the sand timer icon on the right side of the screen. You need to complete the quest before this fills up or you’ll lose Faith.

The good news is that the timer will stop as soon as you achieve the goal, not when you return to the Follower who requested it. As such, you don’t need to rush back from Crusades when you’re tasked with collecting certain resources or followers. Play through as normal and then visit the quest-giving Follower once you’re back in town.

8. Apply doctrines and give sermons as often as you can

Sermons are the primary method through which you’ll level up your combat capabilities, and you can do them pretty regularly. As soon as you see the notification that your flock is ready for another sermon, head to the church as soon as possible. You can also tell if it’s ready by the glowing black fire surrounding it.

Doctrines can be unlocked as soon as you complete a command tablet. These provide permanent buffs or alterations that apply to your camp and followers. In addition to these letting you direct and dictate the nature of your Cult, the ability to apply doctrines is on a cooldown. Apply them as soon as you can and you won’t need to wait once you start building up a supply of command stones. You’ll get a chunk every time a follower levels up, making it easy to end up with too many to use at once.

9. You can replay main bosses by destroying their devotion towers

Once you beat one of the main Bishop Bosses, you’ll open up the ability to delve further into their sector on Crusades. Very handy, but sometimes you just want to face the big bad again. To tackle a previous boss, all you need to do is break down one of the towers you steal devotion from while out on a Crusade.

Smash one of these towers with your weapon and it’ll reveal a red portal. Enter and you can face that boss again, earning resources and returning to your camp once the fight is over.

It won't be long before you unlock the ability to sacrifice followers to boost your personal capabilities. While this will leave your remaining followers a little nervous (until you have a fitting doctrine) its a great way to deal with any heretics that appear in your camp, or to see off older members no longer capable of working.

Your older followers should be of higher rank too, meaning you'll earn even better rewards if you sacrifice or ascend them. You won't even have to bury their bodies, so there's no need to build a burial pit either! With the right doctrine, you could even turn their sacrifice into a chance for your cult to engage in some cannabilism for free food. No one's saying you have to make your Cult into cannibals, but hey, it's an option.

11. Don't forget to give out gifts

You'll collect various gifts and trinkets while out Crusading, and it's easy to forget about them entirely given how hidden they are. Gifts can provide big boosts to followers, so you should aim to dish them out as soon as you can. To give a gift, speak with a follower and choose the Interact option, then select the Gift option indicated by the present icon. You can then choose one of your gifts to hand over.

It's best to give gifts to younger followers as they'll benefit from them for longer. Make sure you also give them to a follower based on their task in the village too. Gifts that boost resource harvesting are great for anyone working in the stone mine or lumberyard.

Those were our 11 Cult of the Lamb beginners tips and tricks to foster your flock properly. Have any advice of your own? Share it in the comments below!