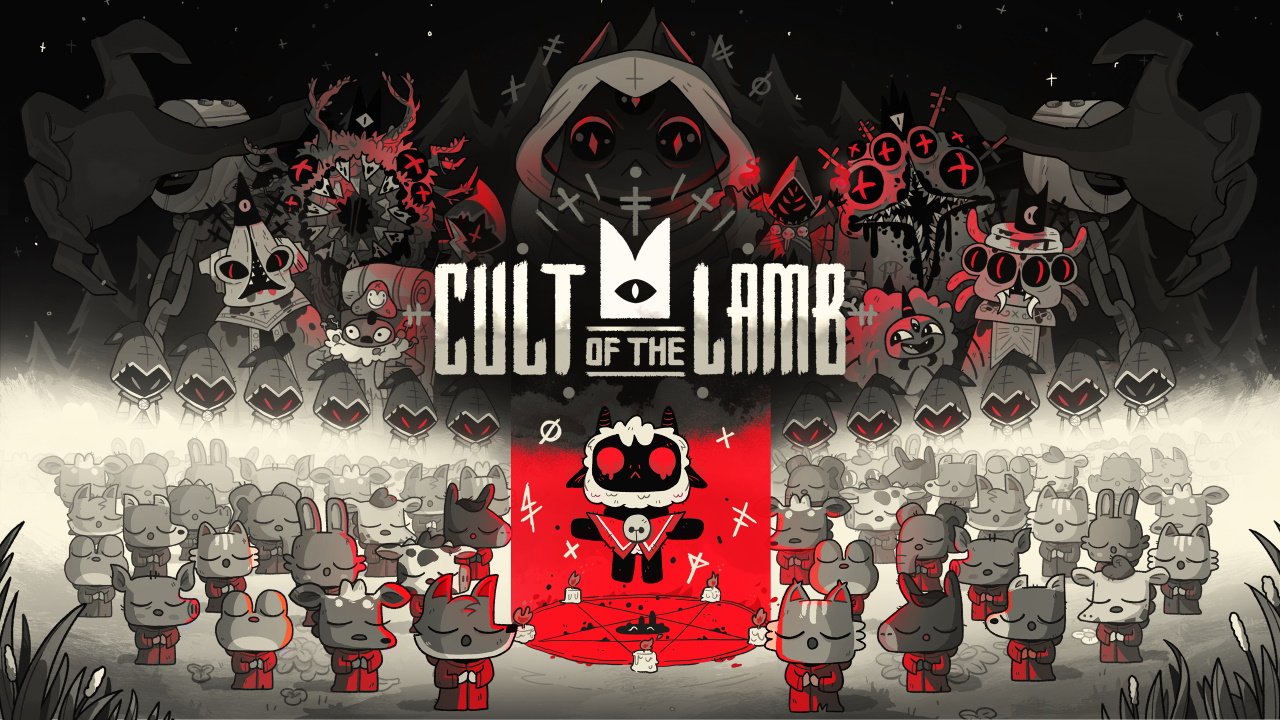 You may be a humble sheep, but if you learn the Cult of the Lamb controls well then you’ll become a fearsome warrior as well. In this guide we’ve broken down the PC, Xbox, PlayStation, and Nintendo Switch controls for Cult of the Lamb’s combat sections so you know how to keep yourself alive against your often demonic opposition.

Cult of the Lamb PC controls

We’ve separated the PC controls for Cult of the Lamb as they differ to the console options most significantly. You’ll largely be using the mouse to fight during the dungeon sections, but you can opt for key inputs instead if you prefer. It's possible to rebind any of the available controls as desired.

Cult of the Lamb PlayStation, Xbox, and Switch controls

Cult of the Lamb’s console controles will feel very familiar to those who have put time into other dungeon-crawling roguelikes such as Hades. Make sure you’re dodging often and unleashing Curses for maximum damage. You'll have the choice between different layouts on console to shake up what each action does.

It’s worth noting that there are lots of unique inputs while building or selecting items from menus that we haven’t included in the Cult of the Lamb controls above, but these are displayed on screen at the time they’re needed. Just getting started in the game? Check out our 11 Cult of the Lamb beginners tips to raise your Cult devilishly well.