And brings a long-requested nerf to Bloodhound Step. 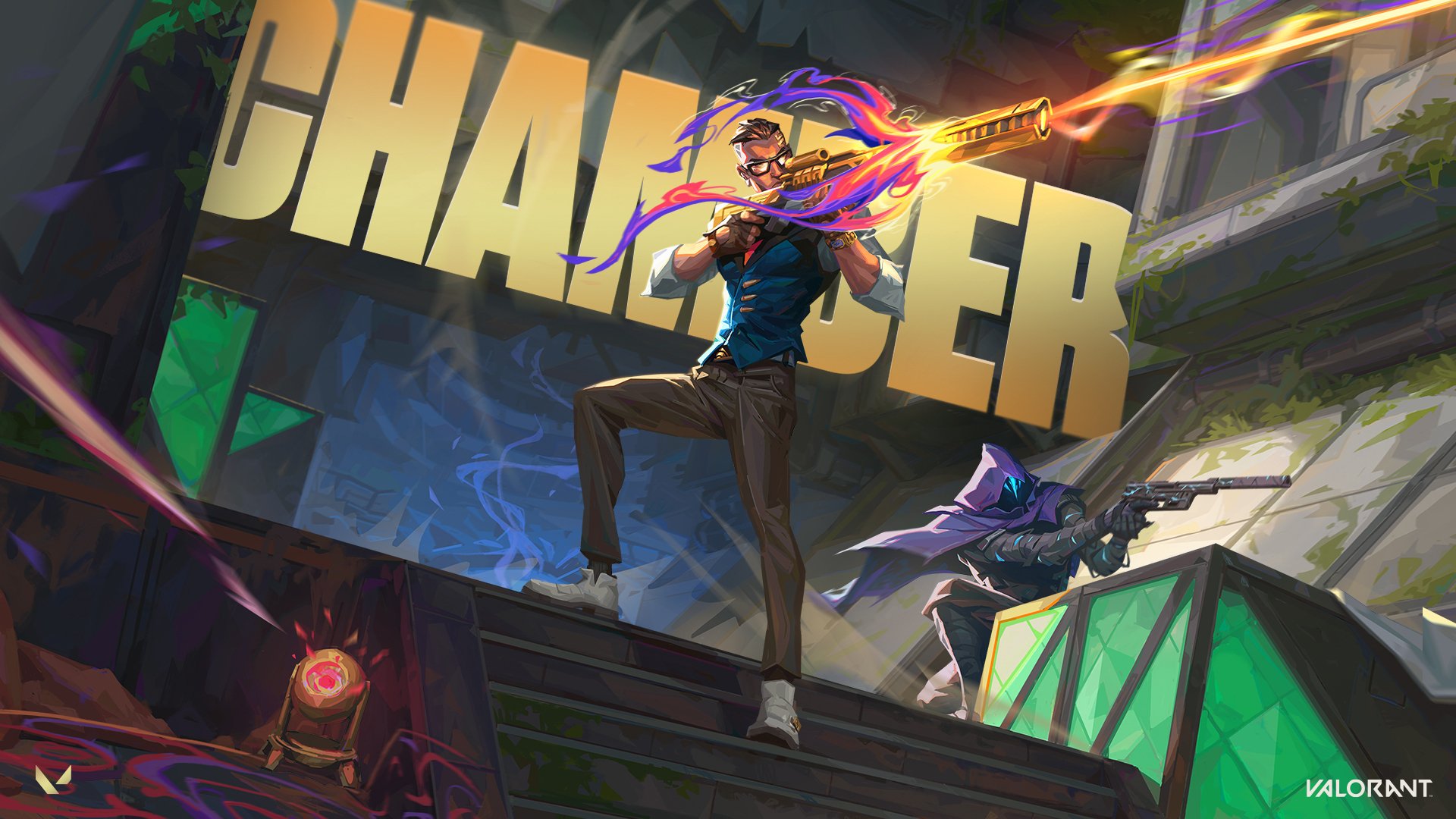 Learn how to play Superman in MultiVersus with our breakdown of the best moves, perks, partners, and combos for the Man of Steel.

Valorant’s Chamber is receiving a huge raft of nerfs in the game’s 5.03 patch, which aims to redress some of the balance issues in the game right now.

Even following a previous nerf, the French Sentinel has proven a dominant force in most matches. His success rings especially true in the pro scene, where he was selected in almost all matches of the recent Valorant Masters Copenhagen.

The Valorant 5.03 patch notes look to redress this, bringing increases to the cooldowns and costs of his abilities. In addition, his Trademark trap has had its slow duration reduced, and his Ultimate now costs an extra pip to reach.

Elsewhere, developer Riot is hoping to create consistency across the game’s weapon types, most notably when it comes to regional damage across the body. While most weapons receive a modifier based on whether you hit the target in the head, body, or legs, certain abilities such as Neon and Jett’s Ultimates disregarded aspects. Neon, Jett, and Chamber have all had their Ultimates adjusted to encourage more precise aim. In Neon’s case, a reduction to leg shots with an increase to head shots should make her laser more powerful in high-skill matches while reducing its dominance at lower skill levels.

The update also brings a visual refresh to the Agent Browser, which will not make use of the stylish agent art released with each new character.

The full patch notes can be read on the Valorant website or by scrolling down below.

Developer note: As players in both ranked and pro play have mastered Chamber, his strengths have started to overshadow his weaknesses, making the counterplay to Rendezvous and his arsenal not as effective as we’d hoped. Chamber’s overall strength has also felt outsized, and we believe that we can reduce the complete power of his kit while still keeping him competitive with the rest of the roster.

Developer note: We're updating the ultimates for the following Agent so that they follow similar regional damage rules to our weapons—where hitting the head and legs of an enemy applies different damage multipliers. Intent is to reward precision and create intuitive consistency across damage in VALORANT.

For Neon specifically, it also gives us more tuning levers for balancing her across different skill levels. This change should also add depth to the mastery needed when tracking while sprinting that her ult demands.

Those were the full Valorant 5.03 patch notes. Are you happy with the Chamber nerfs? Let us know in the comments below.