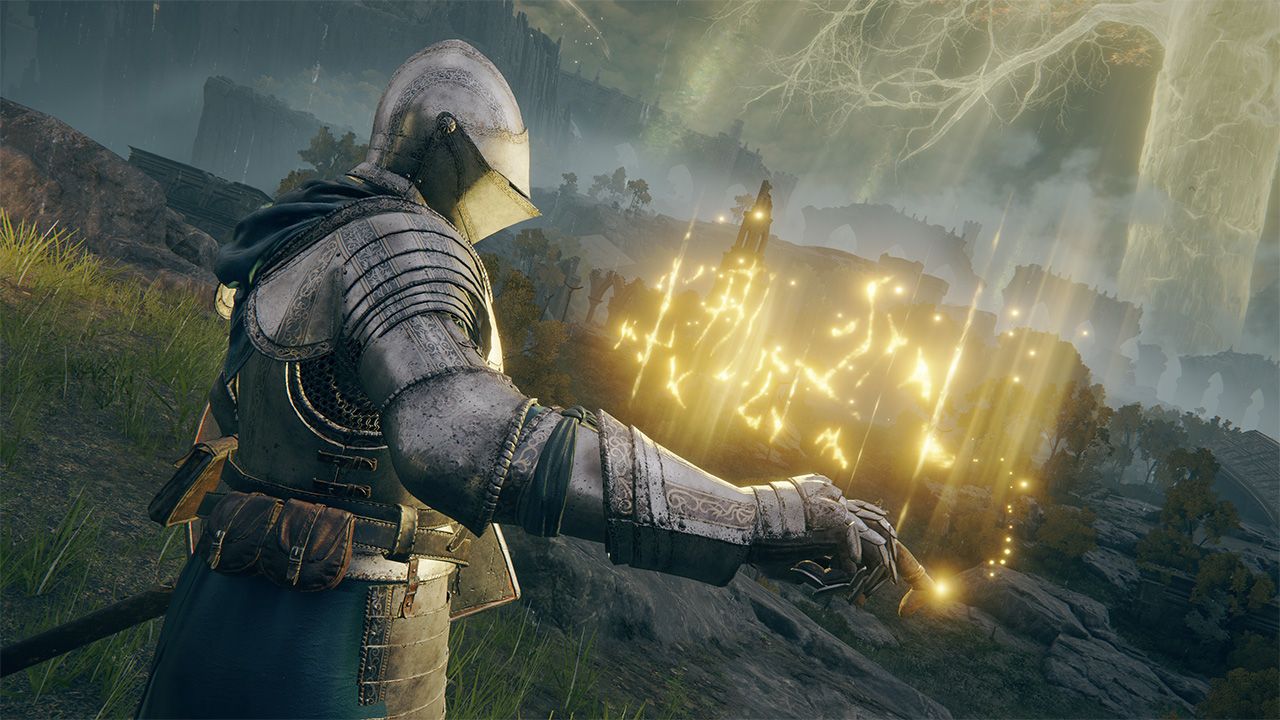 Elden Ring has received a new update which adjusts summoning signs and invasions as well as introducing a few bug fixes and balance changes.

The 1.06 update’s biggest features include a rework of the summoning sign feature. Players can now send summoning signs to summoning pools in multiple areas at once, including regions far away from the player’s current location. That’s excluding, the patch notes highlight, the insidious underbelly of Mohgwyn Palace.

Similar adjustments have been made to invasions, too. Allowing players to invade larger regions than before and include distant regions to the current player location. For those playing offline or who don’t wish to partake in multiplayer invasions, there’s also a new way to extend White Mask Varre’s questline. Where before you were forced to invade another player, you can now attack an NPC instead to take the questline further.

A batch of balance adjustments were also included, most notable a significant nerf to the Bloodhound Step Ash of War. The skill has been a large source of criticism within the game’s multiplayer since release, making players becoming nearly impossible to attack while dodging.

Both the travel distance and invincibility frames of the move have been reduced following the update. In addition, the move becomes less effective the more times it’s used in a row. To compensate for the nerfs, the travel distance when using a light equip load has been increased. Similar adjustments have also been made to Quick Step as well.

You can find the full Elden Ring 1.06 patch notes on the Bandai Namco website or collected below: