Arcade and Ranked modes are inbound. 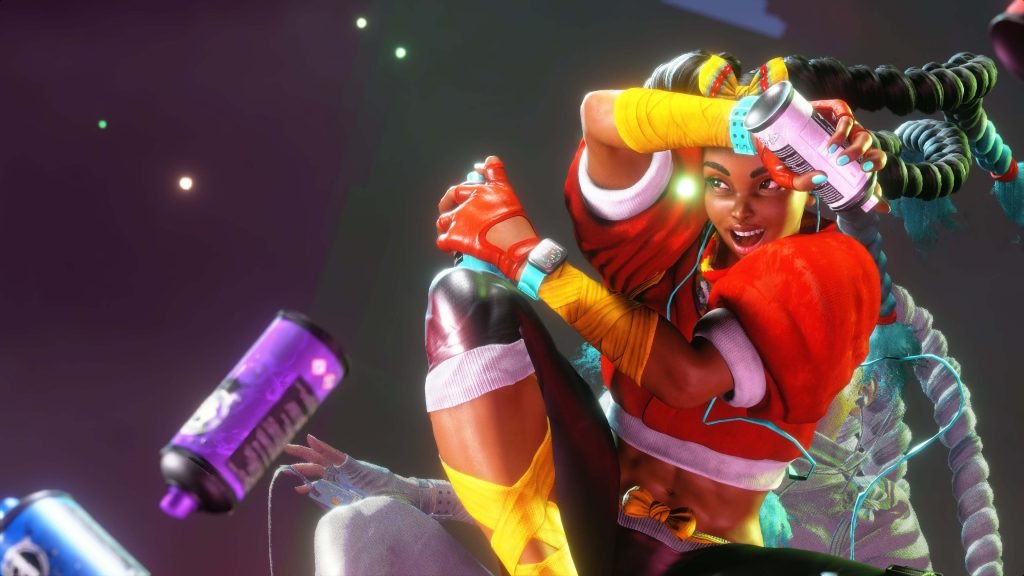 In what was possibly the final showing for Street Fighter 5 at EVO, Capcom unveiled one of the new cast joining the upcoming sequel, Street Fighter 6, along with a returning fighter.

Fresh to the fight is Kimberly, a ninja who graduated from college early and became a student of recurring Street Fighter character Guy. Obsessed with ‘80s pop calculator, she rocks a cassette player even during her one-on-one showdowns. We can only imagine how tangled those tapes must get.

Kimberly is a student of Bushinryu, and shares a few moves with previous Street Fighter characters like Guy and Zeku. Kimberly can sprint forward to follow up with other moves, or grab her opponents mid air to throw them into the ground. In a novel approach, she can also wield spray cans to hide herself in a cloud of smoke before teleporting to the opponent. Don’t try projectile spam against this lady.

Joining Kimberly is the life-stealing and leg-heavy fighter Juri, who has returned to hunt thrills in a new contest. Roaring in on motorbike, the Street Fighter 4 debutant is rocking a goth-punk aesthetic by default as she unleashes flurries of foot strikes at her opponents.

Juri can store up Fuha stocks when she unleashes her Fuhajin, using them later to power up special moves for longer combos.In the reveal trailer we get to see her go to work on the new Tian Hong Yan stage which is lit by decorative lanterns.

Along with the new characters, the EVO 2022 reveals included news that Tasty Steve an James Chen will also be available as voices in Street Fighter 6’s Real Time Commentary feature which narrates your matches like a tournament bout. Tasty Steve will act as a play-by-play commentator, while James Chen is a color commentator.

Street Fighter 6 is set to release in 2023 for Xbox, PlayStation, and PC. Want to catch up on EVO 2022? Here's a full list of all winners and top 8 placements.