Allowing up to four accounts to share one Game Pass membership. 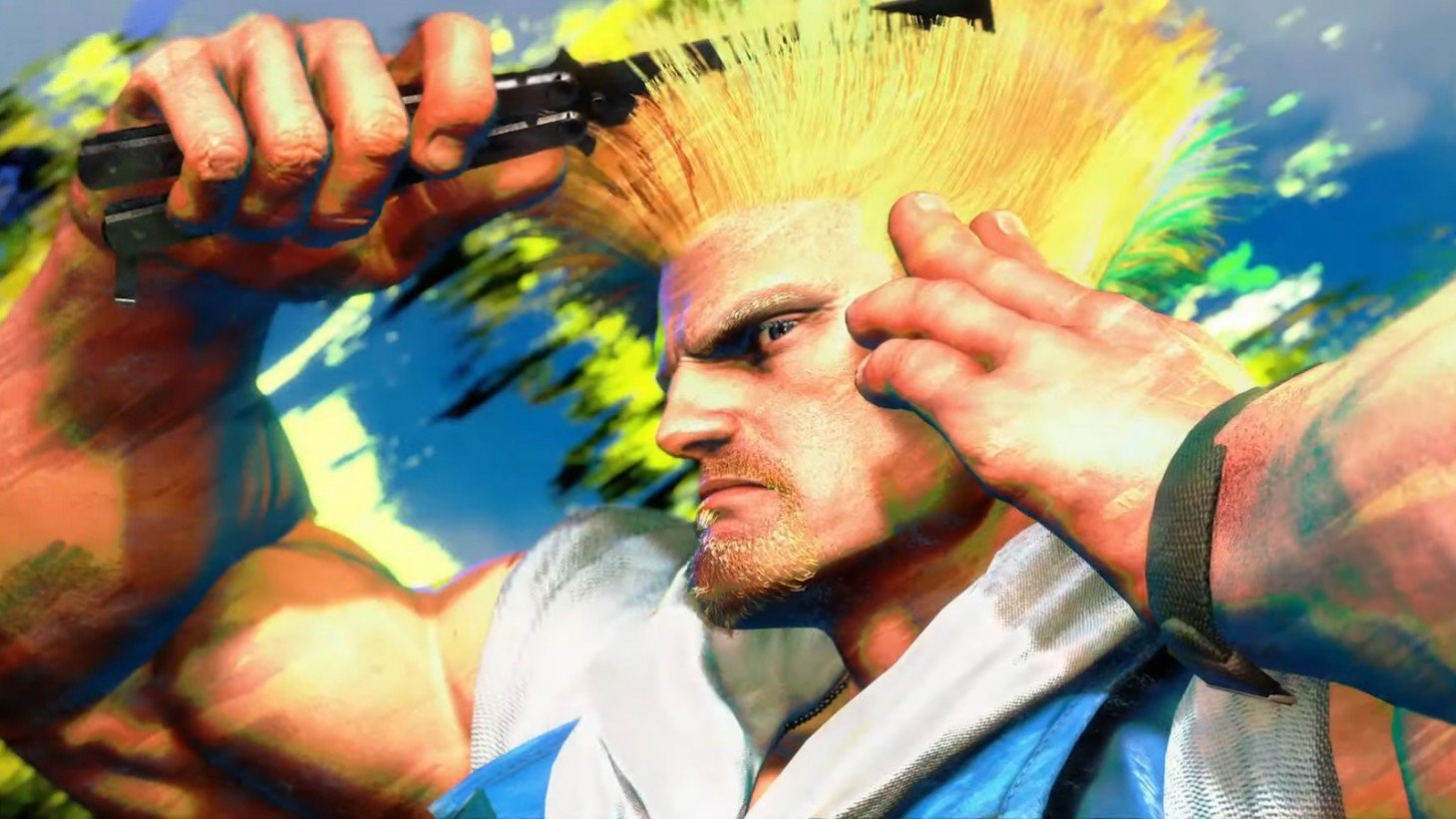 Guile's Theme goes with everything, but SF6 has a new tune

One of the oldest adages of the internet is that Guile's Theme goes with anything, but Capcom has decided that doesn't include Street Fighter 6.

The iconic Street Fighter 2 theme of everyone's favorite thunder-powered funnel head has been remixed and referenced in recent instalments of the fighting game series, but now he has a new sound to go with his sonic boom.

You won't know what hit you.

Listen to Guile's Theme from #StreetFighter6, which represents his takeoff to a new journey. pic.twitter.com/6Ew72CbOZ6

Revealed today on the Street Fighter Twitter account, Guile's new theme is supposed to represent 'his takeoff to a new journey', deftly referencing his roots as a navy pilot.

But longtime fans of the tall-haired ace will perhaps be less pleased about his departure from what is widely recognized as one of the best tunes in arcade fighting history.

It's not a bad theme, for our money, but it somewhat lacks the personality and ear-worming melody of its original. The brass hits are appreciated, but it does have some of the neutral modern pleasantry of a call center hold music, or tech company employee training video.

What do you think of Guile's new theme in Street Fighter 6? Are you happy for the fresh beats, or do you value tradition over innovation?