Vantage can use her bat, Echo, to launch herself to sniping spots across the arena. 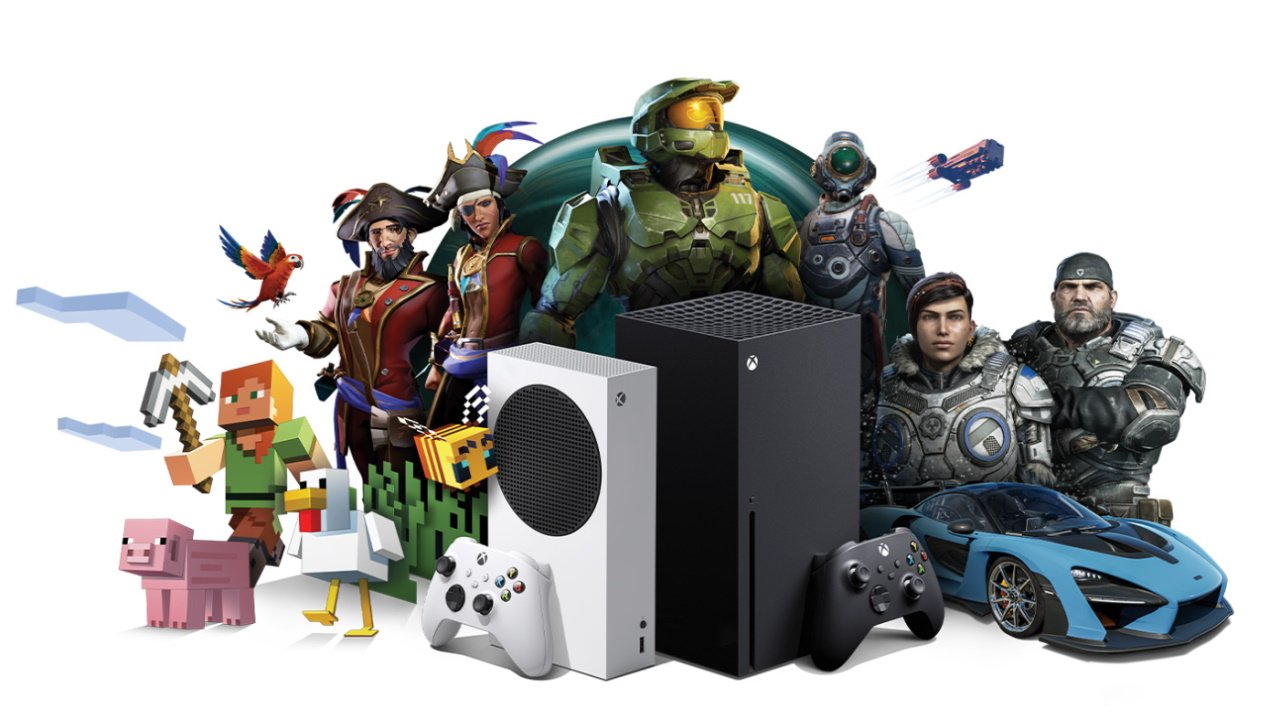 Guile's Theme goes with everything, but SF6 has a new tune

Guile's Theme in Street Fighter 6 'represents his takeoff to a new journey' as series departs from iconic tune.

Microsoft is testing an Xbox Game Pass family-plan-style subscription which would allow subscribers to share membership between multiple accounts. An Insider Preview test for the scheme has gone live, but only in Ireland and Colombia right now.

As detailed in an Xbox blog post, the plan will allow Xbox Insiders in the select regions to share their Game Pass with up to three others, with all included parties getting full access to online features, the Xbox Game Pass catalog, and all other benefits. And no, the sharing accounts don't need to be owned by your actual family.

While those testing the new system must be Xbox Insiders, the other members they invite don’t. They will, however, need to reside in the same country as the person setting up the plan. Microsoft also notes that for users in Colombia, certain aspects of the interface may only display in English as the service hasn’t been fully localized just yet.

If you’re located in Ireland or Colombia and want to take part, you’ll first need to purchase the Insider Preview Game Pass plan from the Microsoft Store. Doing so will convert the remainder of your current plan into a reduced amount of days under the more advanced scheme.

“Joining the Game Pass – Insider Preview will convert the time remaining on your membership to time in the new plan, based upon the monetary value of the old membership,” the post details. “For example, a full month of Ultimate will be converted to 18 days of membership for this plan. This way you won’t lose any of the remaining value on your existing subscription upon conversion. Conversion is final, and users must wait for their new membership to expire before returning to a previous membership.”

Several other known errors under the current Insider Preview are also detailed. There’s no word yet on if or when the Xbox Game Pass family membership plan will extend to other regions.