MultiVersus: How to get Gleamium

Learn how to get Gleamium in MultiVersus so you can unlock cosmetics and buy the Battle Pass. 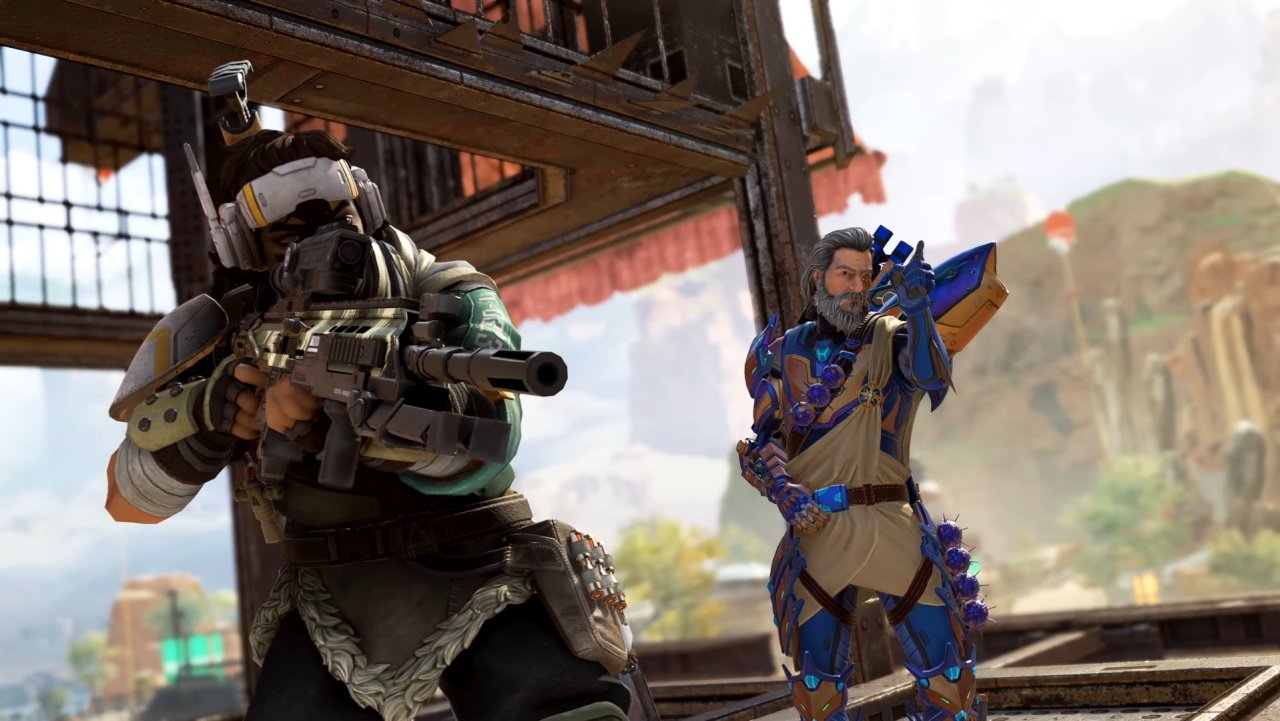 Allowing up to four accounts to share one Game Pass membership.

The latest trailer for Apex Legends walks us through the abilities of Vantage, the next character joining the Apex Games.

A former inhabitant of the ice planet Págos, Xiomara “Mara” Contreras – known as Vantage in the games – is an expert hunter, survivalist, and sniper. Her skills are amplified through a partnership with a white bat called Echo, who aids her in moving across the battlefield.

Mara joins the Apex Games in the hopes of raising awareness of her mother’s wrongful conviction, and to put pressure on those in power to secure her release.

In game, Vantage’s abilities focus on assessing foes from a distance and ensuring her team can take them down effectively. When using long range scopes, she can automatically see bullet drop to judge her shots effectively.

By sending Echo to scout ahead, she can launch herself with a booster jet forward to his position, bouncing again upon arrival. Get Marked by her Ultimate, and you’ll find yourself taking far more damage from everyone within her squad for a time.

Here’s the official breakdown of Vantage abilities in Apex Legends:

As with most Legends, Vantage has three main abilities: a passive that’s always active, a tactical which can be used on a small cooldown, and an ultimate which must be charged over the course of a match.

Aim down sights to scout with your eyepiece (unarmed or with mid- to long-range scopes) and use a bullet drop indicator to see where your shots will land.

Position your winged companion Echo and then Launch towards him. Must have line of sight for Echo to launch.

Use your custom sniper rifle to mark enemy targets and apply a damage bonus for you and your team.

Vantage joins Apex Legends as part of the new Hunted season which starts August 9. The update also brings a revamped King’s Canyon to fight over once more.