The Paldea region brings all-new Pokémon to discover, capture, and train in Pokémon Scarlet and Violet. 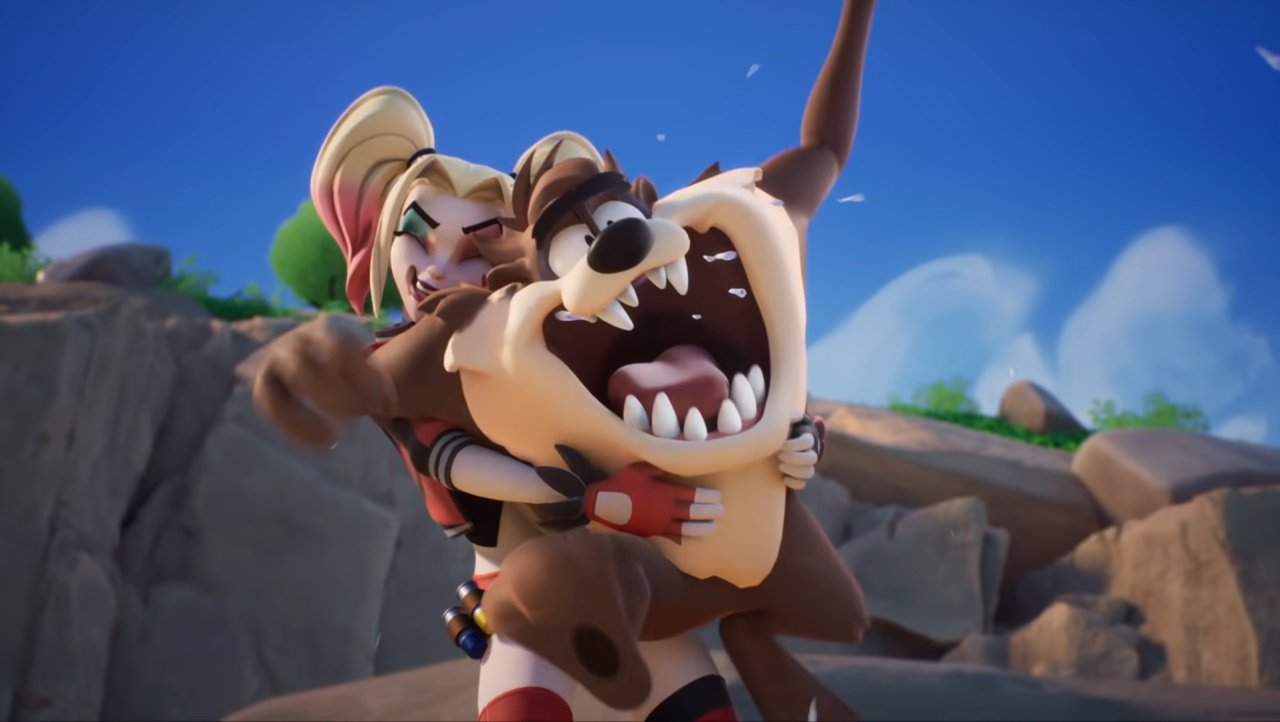 MultiVersus: How to get Gleamium

Learn how to get Gleamium in MultiVersus so you can unlock cosmetics and buy the Battle Pass.

The launch of MultiVersus season 1 has been delayed indefinitely from its original start date of August 1.

Developer Player First Games shared the news via the official MultiVersus Twitter account, confirming that the game will remain in open beta for the foreseeable future.

Joining Season 1 in the delay is upcoming character Morty, who was planned to arrive alongside the game’s first full season of content. Both Rick and Morty have been announced as upcoming additions to MultiVersus, but only Morty has so far had a release date scheduled.

We want to let everyone know that we are delaying the start of Season 1 & the release of Morty to a later date. We know this might be disappointing for some and want to assure our Community that we are dedicated to delivering new and exciting content that delights players. (2/3)

“We want to let everyone know that we are delaying the start of Season 1 & the release of Morty to a later date,” the tweet thread reads. “We know this might be disappointing for some and want to assure our Community that we are dedicated to delivering new and exciting content that delights players.”

After announcing the delay, Player First Games confirmed that the currently ongoing pre-season battle pass will now extend until August 15, even if the in-game messaging doesn’t update. That gives you a bit longer to work through those early rewards and early some rare outfits.

When the Season 1 pass does arrive, it’s expected to cost 950 Gleamium – that’s just shy of $10 in the game’s in-game currency. According to game director Tony Huynh, the pass will include 50 levels to work through during the season runtime. That’s more than three times the number of levels in the pre-season pass.

“We’ll let you know the timing as soon as we can,” the tweet thread concludes. “We appreciate your patience & enthusiasm and look forward to unveiling Season 1 very soon!”

If you're practicing your MultiVersus skills ahead of the season 1 launch, that means you've got even more time to study our general tips and tricks for the game. We also have dedcated guides to Wonder Woman and Velma that'll help you take those characters to the next level.