Delete the Erdtree and your Elden Ring frame rate will reach for the sky instead. 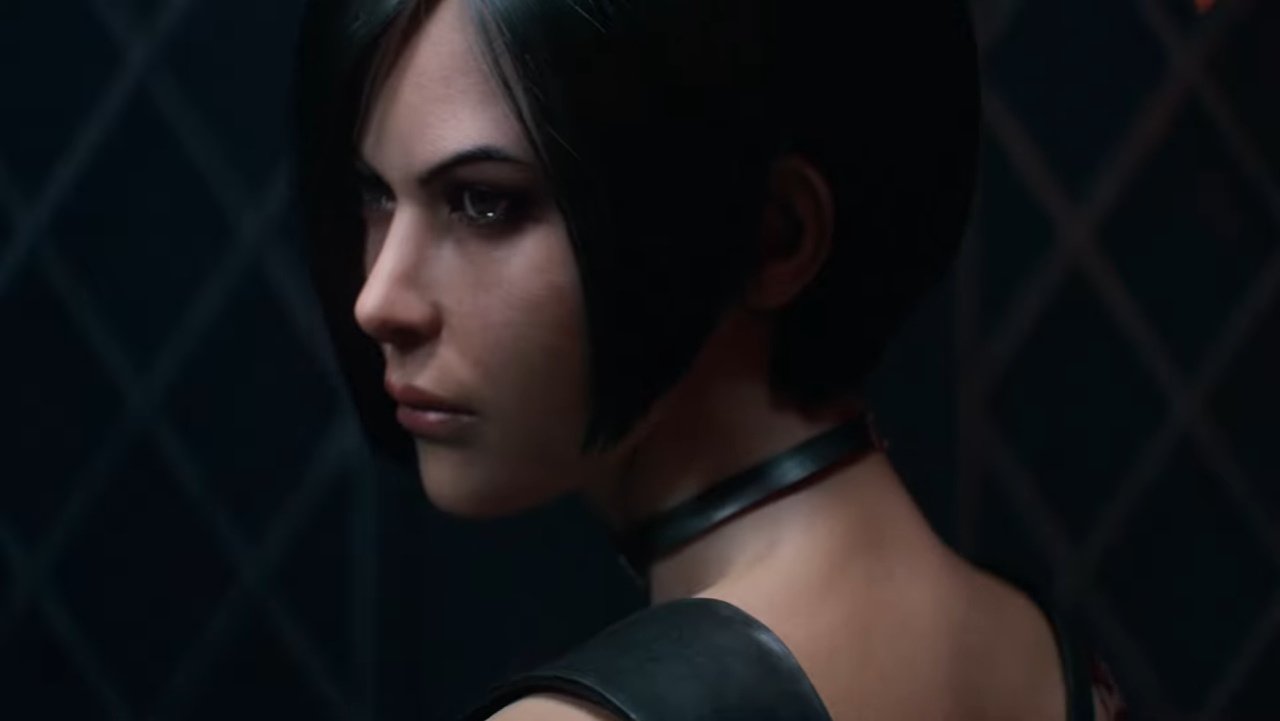 The Paldea region brings all-new Pokémon to discover, capture, and train in Pokémon Scarlet and Violet.

Resident Evil mega-villain Albert Wesker is joining Dead By Daylight as a Killer, with Ada Wong and Rebecca Chambers arriving as new Survivors in a new Resident Evil chapter.

The long-rumored second Resident Evil chapter for Dead by Daylight was announced by developer Behaviour Interactive during their first Behaviour Beyond broadcast.

Entertainingly, fans have already spotted some continuity between the trailers for each chapter, though it doesn’t speak all too well of Leon’s medical skills. Survivor Meg Thomas appears in both CGI trailers, prominently being carried by Rebecca in the Project W reveal.

Back in the original Resident Evil chapter trailer, however, we see Leon check an incapacitated Meg’s pulse only to shake his head sorrowfully and assume she died. Nice work, rookie. As ever, Ada is thankfully there to help pick up the pieces.

Details as to the new characters' powers have yet to be revealed, though the trailer and character details offer some clues. As a field medic, Rebecca will likely come with some healing-related perks at the ready. We also see Wesker lean into the transformations he unleashes in the latter stages of Resident Evil 5, with his arm erupting into multiple tentacles. According to Behaviour, Ada's Perks "will make you feel like a highly trained double agent." Wesker will favor speed, using his Uroboros powers to "dash at incredible speed and attempt to catch Survivors" before throwing or tackling them.

Infection makes a return once more, this time in the form of the Uroboros virus. Any Survivor inflicted will have their movement speed reduced. Fortunately, sprays dotted around the map in crates will allow Survivors to cleanse themselves of the debuff.

The first Resident Evil chapter for Dead by Daylight arrived in June 2021. That added series stalwarts Leon S. Kennedy and Jill Valentine to the ranks of the Survivors, while bringing the towering Nemesis and his heavy boots to stalk prey as a Killer. Further Dead by Daylight news arrived during the Behaviour Beyond showcase courtesy of a new trailer for the spin-off dating sim Hooked on You. That's available to grab on Steam now.