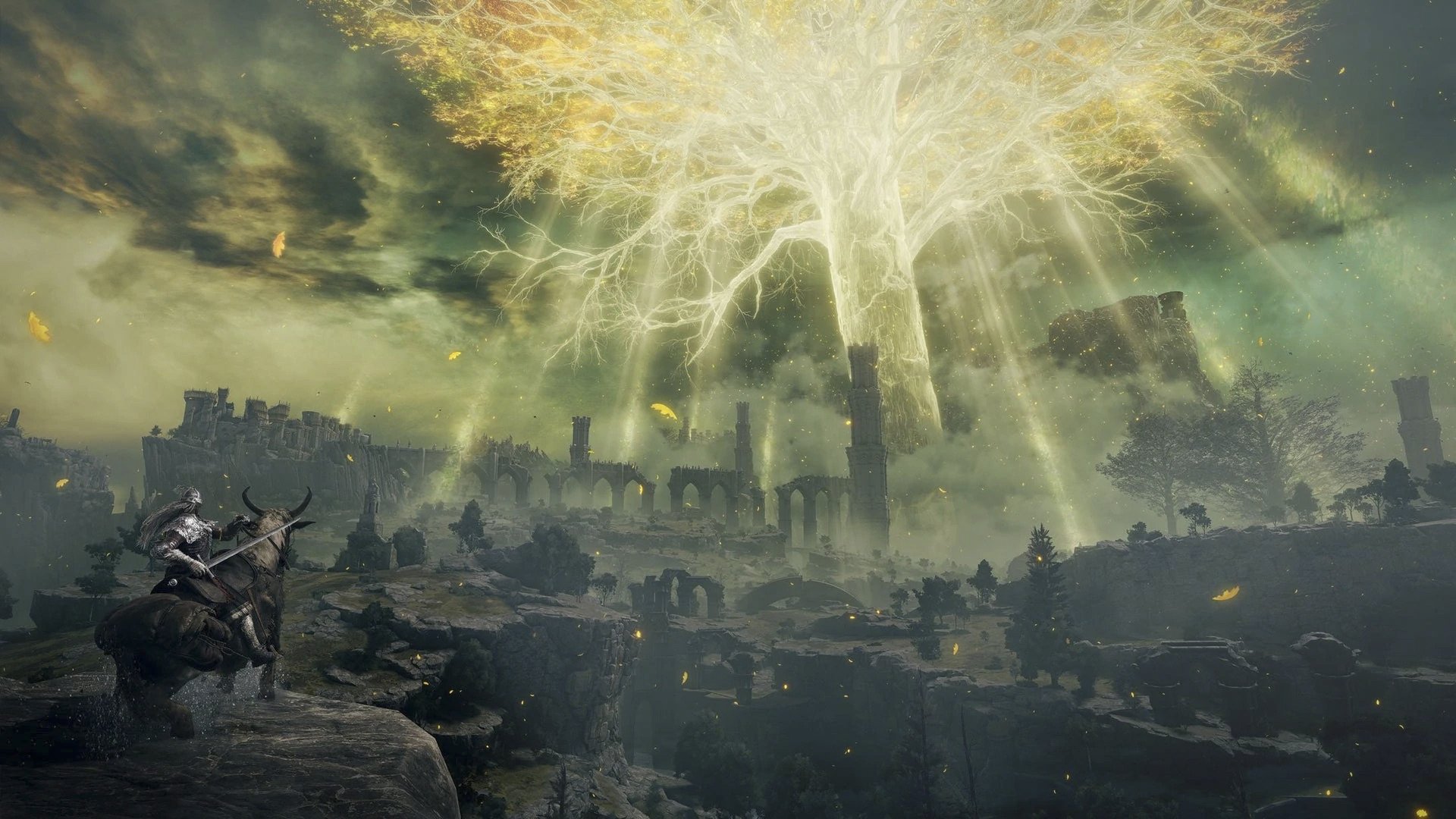 The two stars are joined by Rebecca Chambers in the Dead by Daylight Resident Evil: Project W chapter.

Elden Ring's frame rate has been a topic of hot contention for the PC gamers travelling the Lands Between since release, but now there's a mod to fix it – by chopping down the Erdtree.

A mod called Remove Erd Tree (FPS boost) on Nexus Mods does exactly what it says on the tin, by deleting the ever-present Erdtree from the skies of the Lands Between you can claw back at least 5 and up to a whopping 15 frames on even lower end cards.

In an interview with PC Gamer, modder K4richard claimed the GT 1030 will be able to run at a steady 30fps, unheard of before committing the cardinal sin of removing that which taketh death and bringeth life and rebirth. It must have taken some time as the Erdtree is about 3 miles tall at rough estimates.

Currently the mod doesn't quite get rid of the entire tree, leaving behind a few comical twigs and branches making it look far less impressive than before, but also reducing the vast number of particle effects it uses to shimmer and glow with its benevolent grace.

K4richard says the mod is still in beta, and will eventually remove those final branches to squeeze even more performance out of the notoriously power-hungry game.

There is an extensive modding community around Elden Ring already, with all the silly model swaps you'd expect, but also plenty of other performance improvement tweaks like Remove Erd Tree. Check out the Nexus Mod listing if you are playing on PC and want to mess around with them.