We can't wait to see this at EVO. 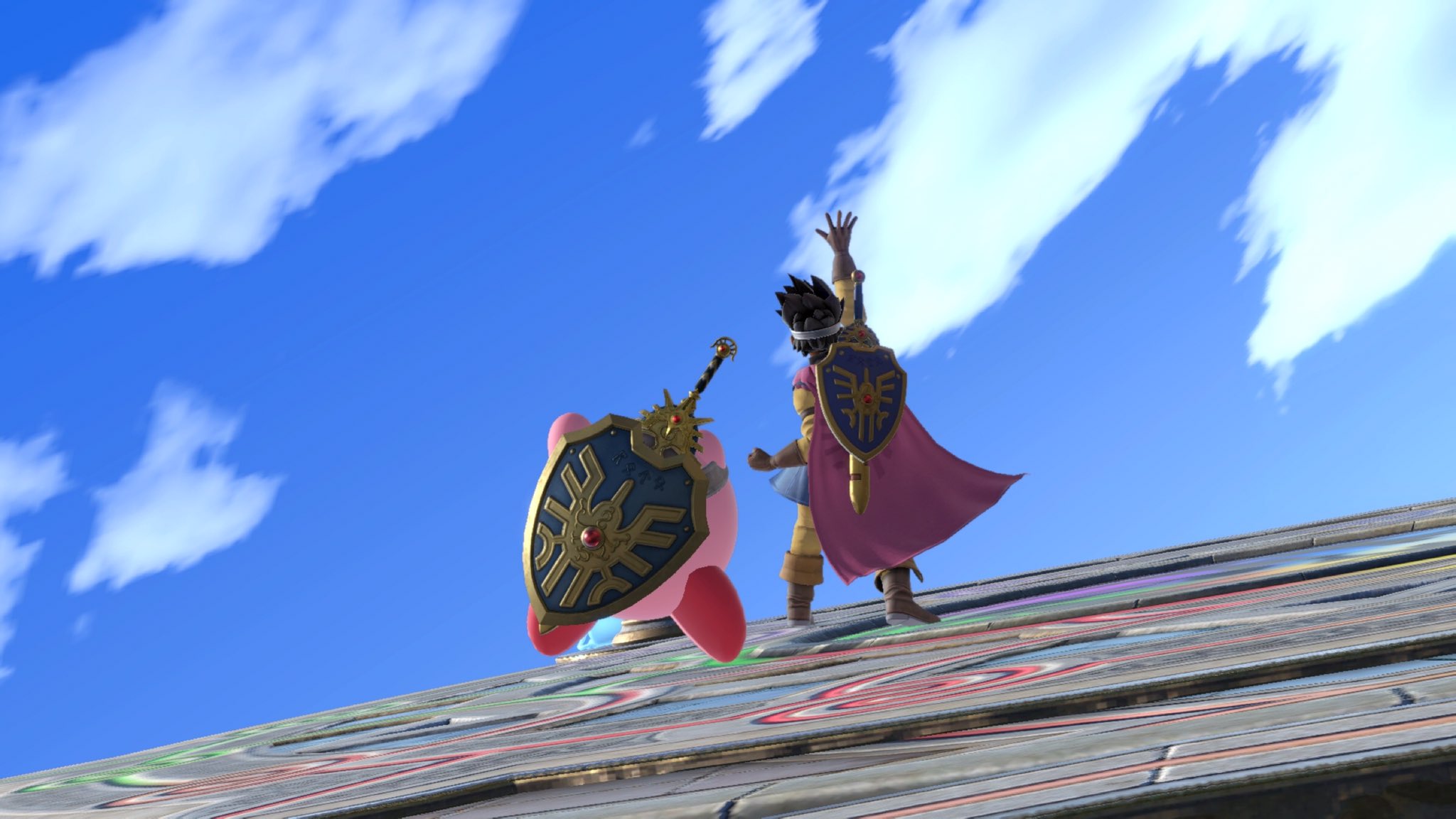 For Smash Bros. series fans, Sakurai is far more than just the face of development – he’s akin to a legend at this point. Late in 2019, Sakurai took to Twitter to share that he’d been sending internal photos to the development team in a daily report, and that he’d like to share them with the world “for a while” by posting an image each day.

More than two years later, it appears that collection is, at long last, running dry. Posting on Twitter, Sakurai confirmed that, even with 200 new pictures captured towards the end of development, he’s almost run out.

Posting daily Smash Ultimate screens has been part of my workday ritual for a while now...but it's looking like I'll run out sometime in August.

I even took around 200 new ones as we were wrapping up development, so it's hard to believe they're already gone. Time sure does fly! pic.twitter.com/MbIGtcRJxI

“Posting daily Smash Ultimate screens has been part of my workday ritual for a while now...but it's looking like I'll run out sometime in August.,” the tweet reads. “I even took around 200 new ones as we were wrapping up development, so it's hard to believe they're already gone. Time sure does fly!”

The daily pictures have become a staple of the Super Smash Bros. community, with the images shared across social media platforms like Reddit. They have included entertaining recreations of classic video game lineups, amusing pictures based on perspective, and sometimes outright terrifying images of Wii Fit Trainer shouting at people.

The images continued far beyond the waves of additional new content and final character addition of Sora from Kingdom Hearts. In many ways, the last image will feel like the true end of the line for Ultimate, which has no further planned content as Nintendo moves on to things like the Mario Kart 8: Deluxe Booster Course Pass, the second update to which arrives this week with Waluigi Pinball.

We don’t know precisely when the last image will arrive, but it’ll be worth any Smash fans keeping their eyes on Sakurai’s account throughout August to witness the end of an era in the series and Ultimate’s history.