'We promise to be respectful of both your time and your wallet.' 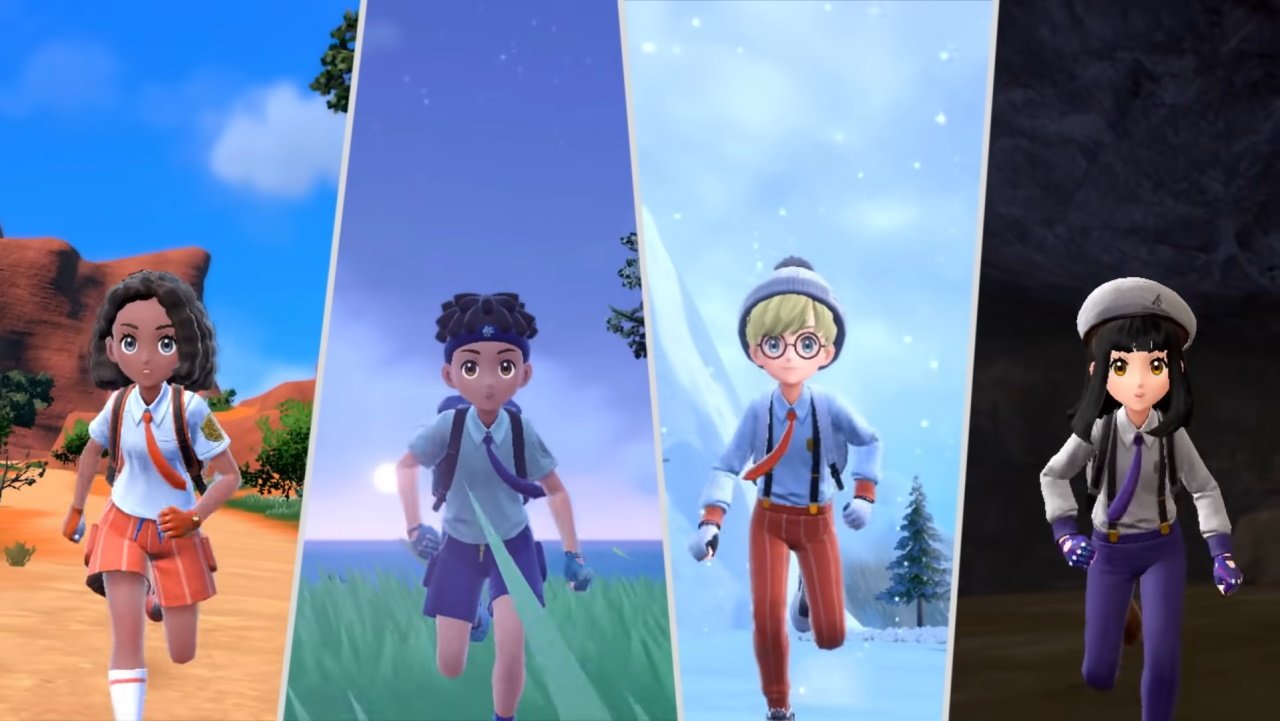 A new Pokémon Presents is coming this Wednesday

Learn the best beginner characters in MultiVersus you should start with and unlock before moving on to the rest of the cast.

The Pokémon Company has announced that a new Pokémon Presents will be broadcast this Wednesday.

The presentation will cover new details on the next mainline games in the series, Pokémon Scarlet and Violet, as well as updates relating to various other Pokémon mobile games and releases.

Tune in to our YouTube channel on Wednesday, August 3rd at 6AM PT for a #PokemonPresents video presentation with updates on Pokémon apps and video games, including #PokémonScarletViolet!

The Pokémon Presents broadcast will take place at 6am PT (9am ET / 2pm BST / 3pm CST) on Wednesday, August 3. Check out the Pokémon YouTube channel for the full broadcast ahead of the start time.

Pokémon Scarlet and Violet were revealed back in February, with the trailer showing off the three new starters and starting immediate internet divisions over which of the three is best. This generation’s fire-type starter is little lizard Fuecoco, the grass-type is a cat called Sprigatito, and the water-type starter is a small duck with attitude called Quaxly. And yes, we’re team Quaxly.

The region this time around looks highly inspired by Spain, and a later trailer covering the game’s legendaries showed off several new Pokémon including the adorable pig Lechonk. The Legendaries are Koraidon in Scarlet and Miraodon in Violet.

Many potential players were more distracted, however, by the particularly appealing professors Sada and Turo who’ll be acting as guides in the two versions of the game. The game will follow the open-world approach of Pokémon Legends Arceus, and developer Game Freak has also confirmed that up to four players will be able to explore the world freely together.

Pokémon Scarlet and Violet are set to release for the Nintendo Switch on November 18, 2022.