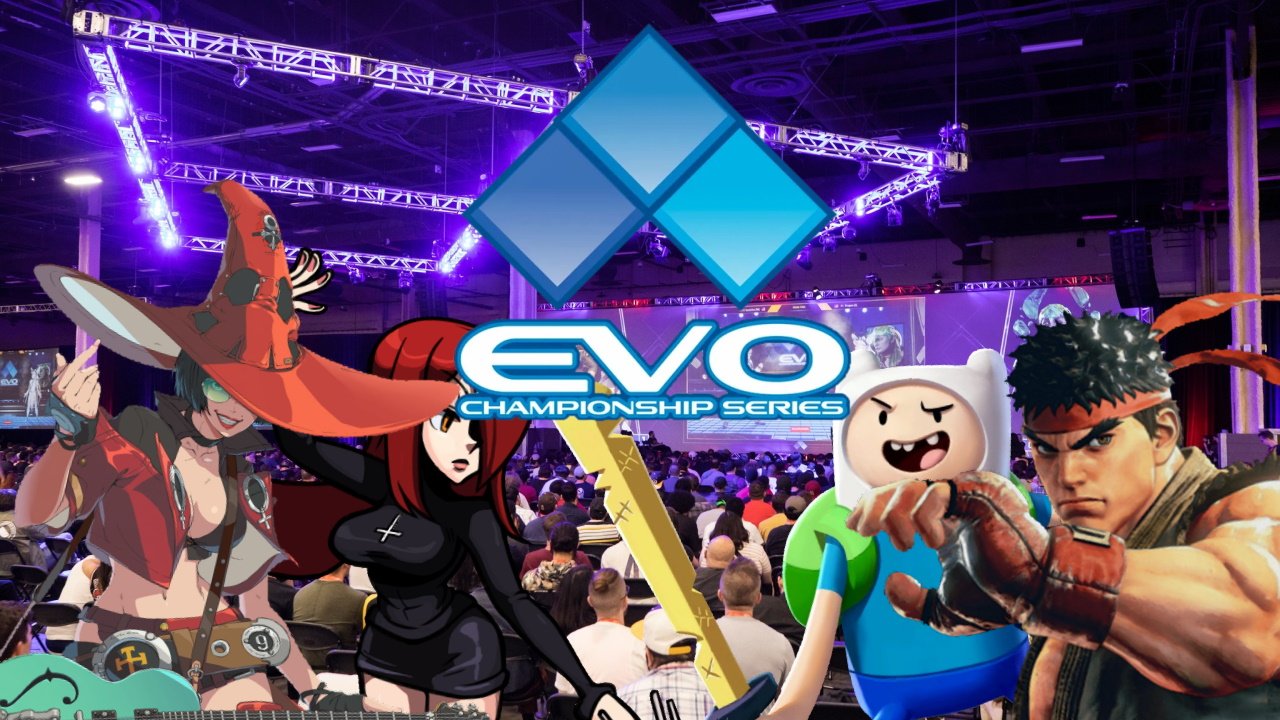 The champion of championships returns this month. EVO 2022 will bring fighting game players from across the globe to compete in 10 different games over one weekend in Las Vegas. Taking place August 5 - 7, EVO 2022 will offer up Guilty Gear Strive, Mortal Kombat 11, Melty Blood, Skullgirls, Dragon Ball FighterZ, Tekken 7, MultiVersus, The King of Fighters XV, Granblue Fantasy: Versus, and yes, Street Fighter V for competitors. That’s a whole load of fighting games to keep an eye on!

So what should you be devoting your fighting game focus to?

We’ve broken down the best EVO 2022 games to watch, with information on times and dates, and how to watch each major event. Scan the list below and you’ll find new titles punching their way into the competition alongside what could be the swan song of an EVO stalwart. Get that guard up, because these games are coming out swinging.

What to watch at EVO 2022: Street Fighter V: Champion Edition

2022 marks the fifth year since Street Fighter V entered the fray at EVO, and while the game has had a tumultuous relationship with the professional scene, it’s EVO showings have delivered some phenomenal highlights.

2022 marks a full return to the in-person event, but also quite likely the end of the road for SFV. Street Fighter 6 is set to suplex the standard series format with an open world zone, but it’s 1v1 arenas are almost certain to supplant SFV by the time EVO rolls around.

Keep your eye on the finals for this event not just for a blowout final competition, but also for the likely inclusion of a “surprise” Street Fighter 6 trailer.

Players to watch: Winner of last year's NA East online competition iDom is looking strong once more after a victory at CEO 2022, but expect fierce competition from around the world, including the Dominican Republic's MenaRD and Japan's Kudo.

What to watch at EVO 2022: MultiVersus

The platform-fighter king is dead, long live the platform-fighter…kings? Smash Bros. may be out of the picture in 2022 (much to the glee of some pedantically gatekeeping genre fans), but its spirit lives on thanks to MultiVersus.

The Warner Bros. Games 2v2 fighter has had a seriously impressive open beta launch, with record numbers of players jumping in to uppercut Shaggy with Batman or leather Steven Universe over the head with Harley Quinn’s bat.

EVO 2022’s small-scale tournament is the first chance to see the game in a major competitive arena. Given this is EVO, we might even get some hints toward future characters joining the MultiVersus roster.

Players to watch: We don't know who the stars of MultiVersus will be just yet, but expect Super Smash Bros. pros to perform well if they try their hand at the new title. Naturally, when SonicFox picks up any game, you'll also want to keep an eye on their path through the bracket.

When/where to watch MultiVersus at EVO 2022

Originally released in 2012, Skullgirls has been on a competitive journey that few fighting games can rival. It may be the smallest game at the show in terms of registration numbers, but the passion of the Skullgirls community should not be underestimated.

Skullgirls: 2nd Encore featured at last year’s online-only competition, but EVO 2022 is the first – and quite possibly only – chance for the game’s fans and players to share the limelight. Worth watching for the game’s competitive narrative alone, but the outrageous combos and visuals will ensure the full event is a spectacle.

Players to watch: Perhaps the greatest multi-game fighting game player of all time, SonicFox is known for their love and extreme talent in Skullgirls. Keep an eye out for other top players like PME, Cloud, and Dekillsage who have the chance to upset them.

When/where to watch Skullgirls at EVO 2022

What to watch at EVO 2022: Guilty Gear Strive

Street Fighter 5 holds the most recognition, but this year Guilty Gear has the numbers. For EVO 2022, Guilt Gear Strive is far and away the biggest bracket, with nearly 1000 more registrations than SFV. As a result, it’s the game that’ll be closing out the show.

Strive’s gorgeous art style makes its bouts a visual feast, even if you’re a total newbie to the game itself. Last year’s online showdown proved one of the most exciting events, with long-term Guilty Gear fans desperate for someone, anyone to stop SonicFox’s brutal run through the bracket.

Their saviour and champion finally came in the form of Hotashi’s Nagoriyuki, but will the US competitor have what it takes to defend his crown in the game’s second year at the show?

Players to watch: 2021 online NA winner Hotashi will attempt to defend his title, but he faced tough competition at CEO this year from the likes of Razzo and Jonathan Tene. Over from the EU, multi-game competitor Leffen will also be joining the bracket.

Those are our picks for the EVO 2022 games to watch, but don’t let that trick you into thinking the other competitions aren’t worth your time! Tekken 7 looks set for another thrilling 3D showcase, while Granblue Fantasy: Versus finally makes its full debut. The full EVO schedule is available here, so start planning your weekend now to ensure you can catch what you want to.