The summer of Yakuza begins this August with Like A Dragon in the Essential offerings, followed by the rest. 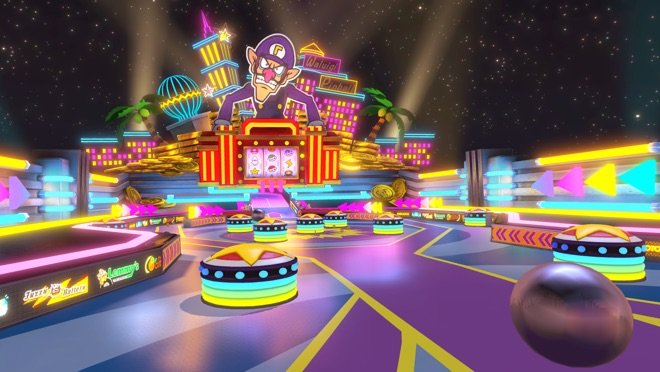 The next drop of courses, the second out of six waves total to be delivered before the end of 2023, will add the Turnip Cup and Propeller Cup to Mario Kart 8's already massive track selection.

The Turnip Cup will bring back Mario Circuit 3 from the SNES, New York Minute from mobile game Mario Kart Tour, Kalimari Desert from the N64 and Waluigi Pinball from the DS. A heavily stacked selection of nostalgic treats for long-time fans of the series.

The Propeller Cup will introduce Sydney Sprint from Mario Kart Tour, a new course of saccharine intensity called Sky-High Sundae, and brings back Snow Land from the GBA and Mushroom Gorge from the Wii.

With another 32 courses still to come in the Mario Kart 8 Booster Course Pass DLC, it seems like there's plenty of life left in the king of kart racers yet. And with the DLC included in the Nintendo Switch Online Expansion Pack, alongside the N64 emulation titles, Splatoon 2's Octo Expansion and the Animal Crossing New Horizons Happy Home Paradise DLC, it's looking more and more like a must-add benefit of Switch players.