You can organize your games into 'gamelists' in the latest PS5 beta. 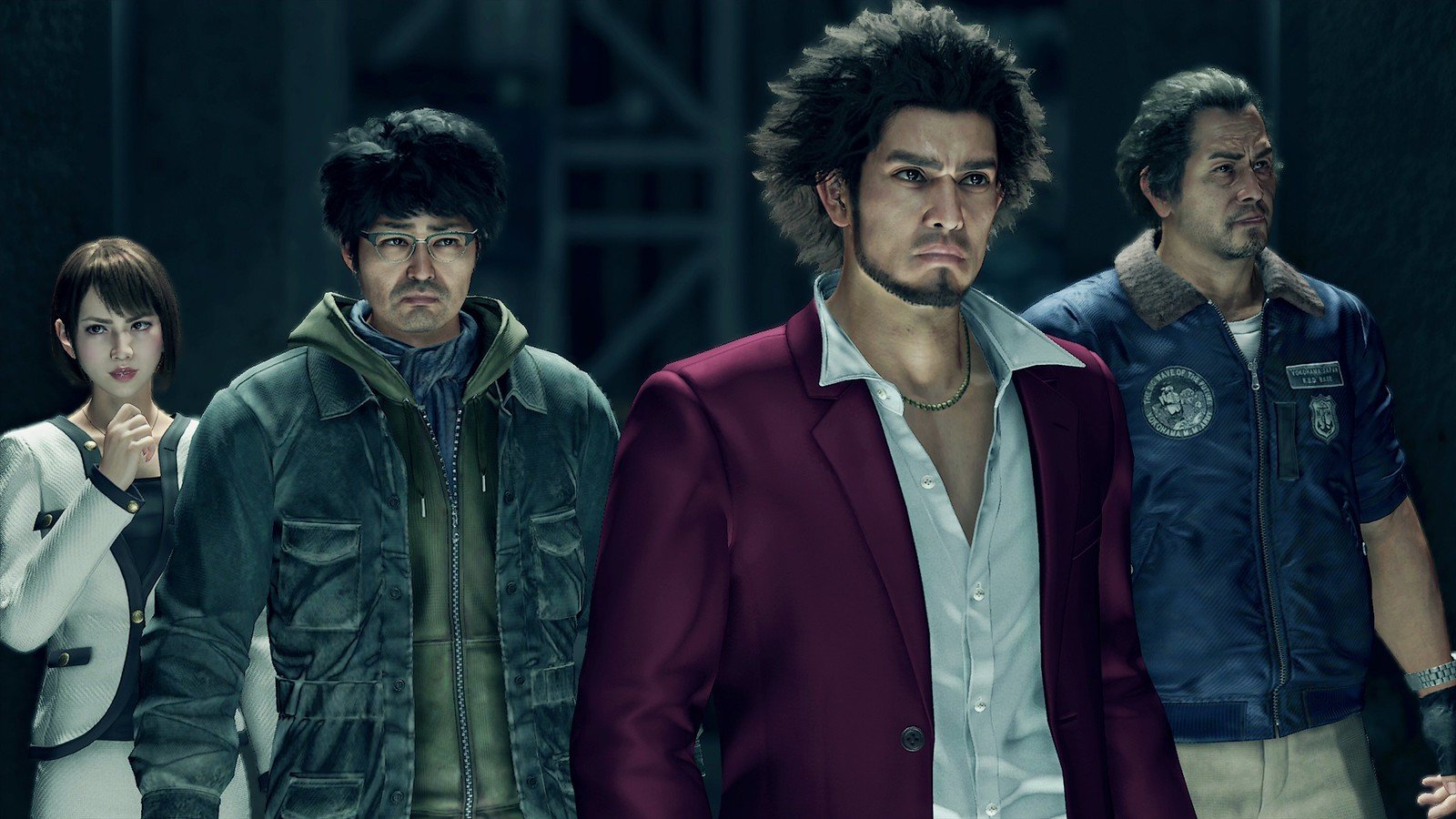 The next DLC courses in Mario Kart 8's Booster Course Pass will arrive on August 4.

Yakuza summer begins next month when Like A Dragon is added to PlayStation Plus's Essential tier, with another seven games in the series to follow throughout the rest of the year.

Then for members who have stumped up for the next tier up, Extra, you can follow on from the turn-based spin-off Yakuza: Like A Dragon by playing the mainline series that inspired it all. Prologue game Yakuza 0, and PS4 remasters of the first two Yakuza games, Kiwami and Kiwami 2, will be added to the Game Catalog, giving you the chance to see how Kazuma Kiryu's story begins in the underworld of Kamurocho.

Then later this year, Yakuzas 3 through 6 will be added to the catalog for Premium members, the highest tier with access to games from the PS3 era. Yakuza 6 will, however, also be available to Extra members as it released on the PS4.

It's a decent incentive for those on the fence to upgrade their Essential plans to dig into a game series that has gone from strength to strength since its first release in 2005 on the PS2.

You can check out everything else you get in the new PS Plus tiered subscriptions here and see if upgrading is for you.