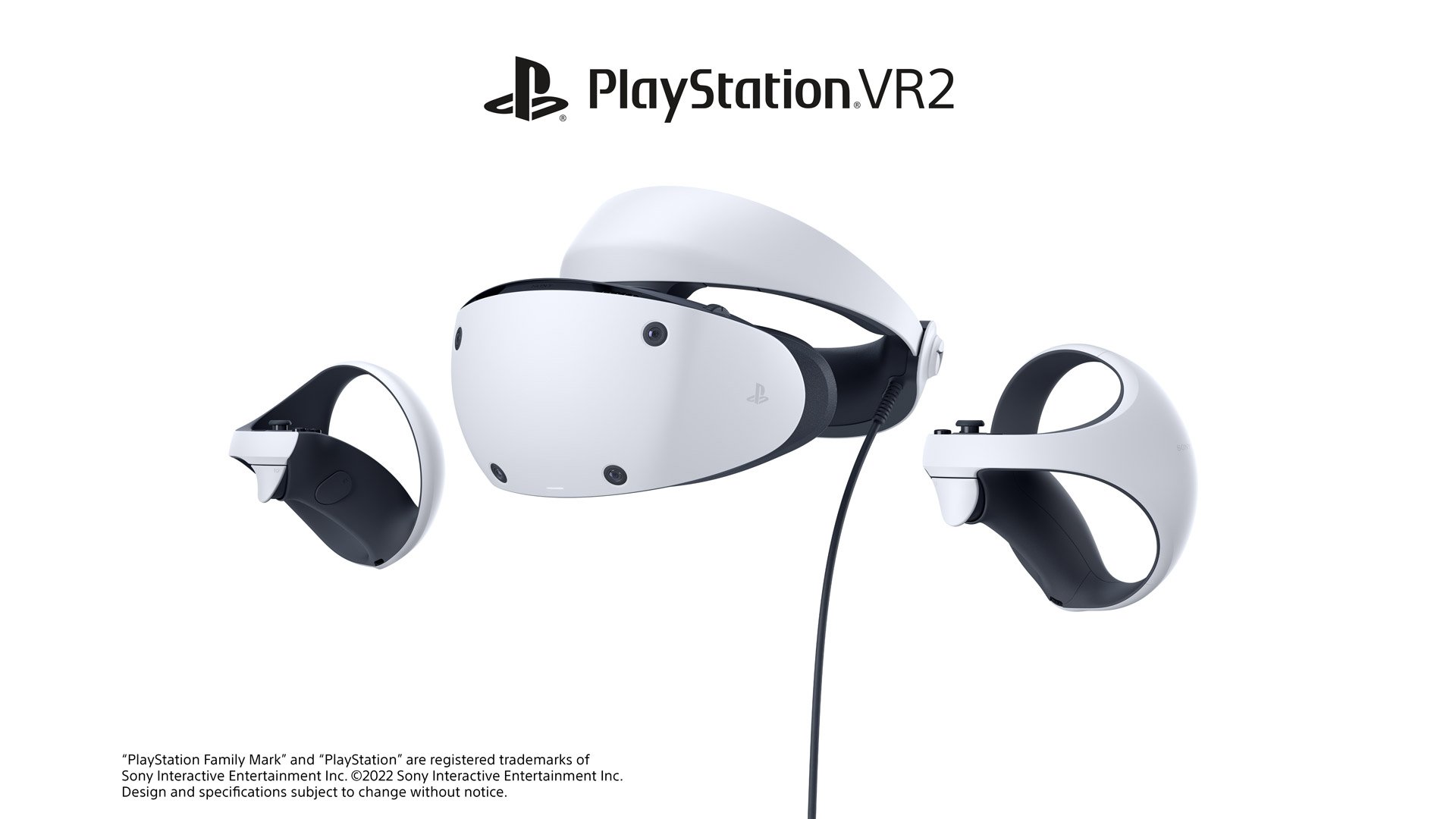 Master your MultiVersus matches with these key tips and tricks in and outside of fights.

Sony has revealed a new chunk of information about the upcoming PSVR2 headset in a new blog post on user experience.

First up is the see-through view which allows you to view your surroundings while wearing the headset. Thanks to front cameras on the headset, a simple tap of the function button will let wearers swap to a black-and-white view of the much less fantastical room around them. Handy when you need to grab the controllers or check that you’re not about to swing that virtual sword directly through your television.

The PSVR2 will make use of a card in the PS5’s Control Center to let players access a suite of PSVR2 settings quickly, including adjustment of play boundaries. Speaking of which, the PSVR2 will now include an Oculus-style boundary definition feature to let you lay out the safe playing space around you.

The headset will be capable of scanning your room to identify objects like your sofa or TV, and then you can customize the playing room to establish boundaries the game will warn you about should you approach them.

For streamers, there’s also the option to automatically film yourself while playing by attaching a PS5 HD camera to the console. No word yet on any in-headset way to check out your chat commenters though!

Finally, Sony also announced that those who need a break from the immersive 3D world can also choose to enable Cinematic Mode. This will then display the PS5 system and “all non-VR game and media content” via a virtual screen within the headset view. The virtual screen will be at 1920x1080, with support for 60Hz and 120Hz frame rates.

The blog post concludes by promising that a release date for the PSVR2 headset is on the way soon, along with more information on the more than 20 games previously promised to be coming to it. Keen to know more about the PSVR2? Check out everything we know about Sony's next-gen VR headset so far.