Umbrellas can be your weapon of choice in Splatoon 3

Stand under my Splat Brella. 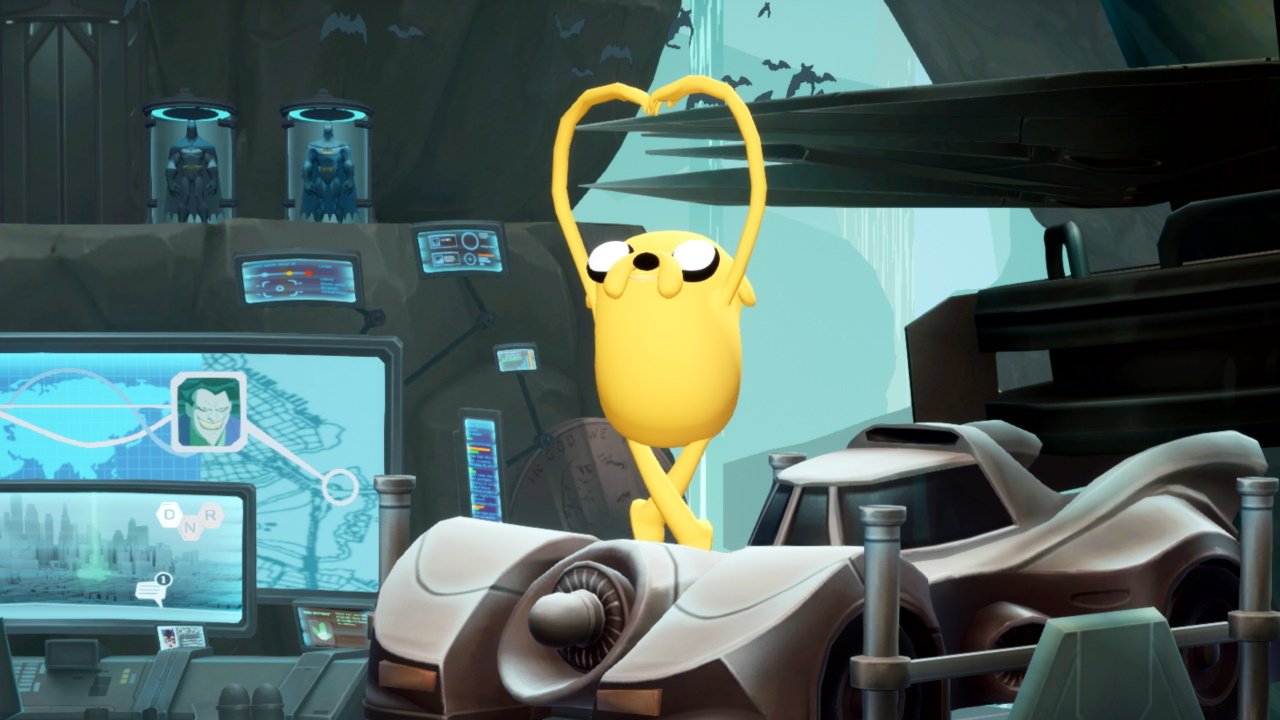 To come out on top during chaotic brawls, you’ll first need to learn the full MultiVersus controls. In this guide we’ll cover the PS4/PS5 controls, Xbox controls, and PC controls for MultiVersus. That way you can enjoy the cross-platform action no matter which machine you want to game on.

There are some key universal MultiVersus controls to remember on all schemes and with all characters: Up specials tend to be recovery moves used to gain height in the air, while down attacks are usually spikes which hit opponents straight down for early ring outs when off the stage. Almost all characters can cancel their dodges into jumps or attacks, and cancel their standard side attack combo into other moves.

MultiVersus also allows for adjustment of several controls, including swapping the side and neutral standard attacks to better fit anyone making the jump from Super Smash Bros. Below are the default MultiVersus controls on all platforms.

The PS4/PS5 controls for MultiVersus are fairly straightforward. As with all schemes, the key difference to note is between regular and special attacks. The side regular attack is your standard combo hit, and several characters can charge regular attacks by holding the button down.

The Xbox controls for MultiVersus match the PlayStation but with a few buttons changes. As with all schemes, the key difference to note is between regular and special attacks. Side attack is your standard combo hit, while several characters can charge regular attacks by holding the button down.

The PC MultiVersus controls differ quite significantly from other platforms. We’d recommend using a controller even on PC where possible, but these are the keyboard controls for the purists out there. You can reassign controls in MultiVersus, so don't be afraid to adjust these layouts if you feel uncomfortable with them.

Those are the full direct MultiVersus controls on PS4/PS5, Xbox, and PC. There are plenty of other quirks to combat, however, which we’ll be covering soon in a key tips and tricks guide! For more MultiVersus, check out our confirmed character roster and breakdown of all stages in the game!