An impressive lower-bracket recovery crowns the EMEA squad as victors. 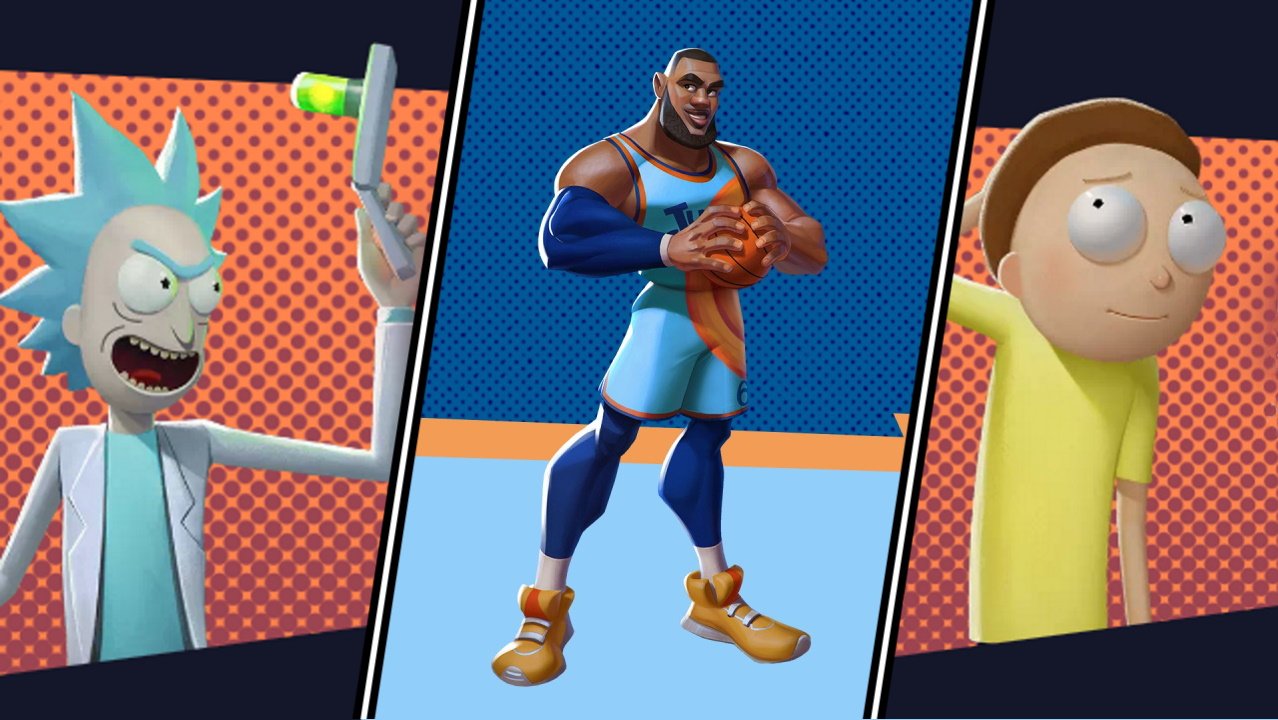 All MultiVersus characters in the full roster, their classes, and details.

Player First Games’ Warner Bros. fighter is no longer restricting itself to characters with fantasy origins. A recent trailer revealed the addition of Los Angeles Lakers basketball star LeBron James, who will join the game’s expansive character roster on July 26th in his attire from the Space Jam: A New Legacy movie.

LeBron arrives in the fighting game ball-in-hand, and isn’t afraid to dunk on the likes of Bugs Bunny or Arya Stark during matches. He’s capable of throwing his ball as a projectile which bounces between characters, and also dunking it down mid-air to form a barrier that blocks projectiles.

In addition to LeBron James, MultiVersus has also confirmed that Rick Sanchez and Morty Smith will both join the game as individual characters during the game’s first season in August. Details on the moves available to the pair have been kept under wraps, but their inclusion was almost guaranteed given the appearance of the series’ helper figures Mr. Meeseeks in MultiVersus’ training mode.

LeBron and Morty are both listed as Brawler characters, while Rick comes under the Mage/Ranged category.

MultiVersus launches into open beta tomorrow on July 26, which means all new players will have the chance to unlock and try out LeBron in action. The game is currently operating in an early access phase for those who took part in previous alphas or earned entry through Twitch drops.

The open beta phase has no planned end date as of yet, with plenty of updates planned to bring new characters and stages to fill out the free-to-play title. If you are planning to jump in, be sure to check out our guides, including an explanation of how to train perks so you can access all the buffs you need on your characters. Check out the full roster of characters here, and read up on a few of the other leaked names supposedly joining the game in future.