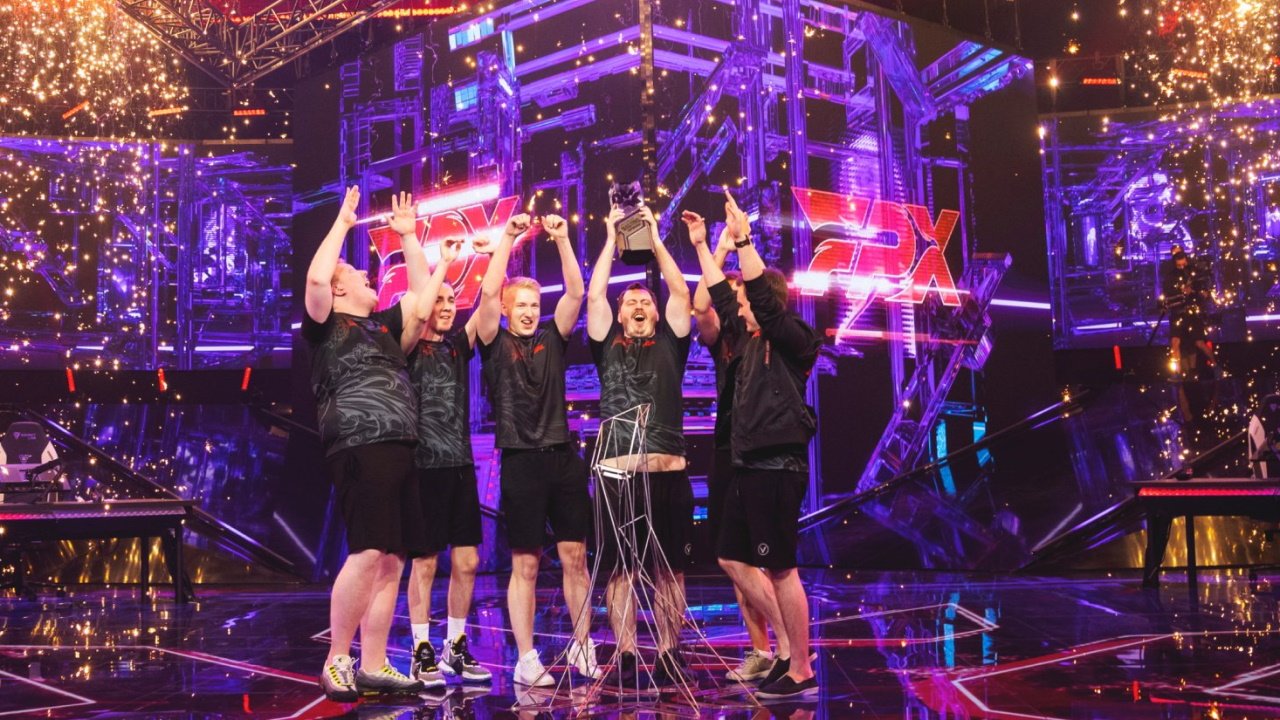 Sure to play ball with the rest of the cast.

This weekend saw the world’s best Valorant teams congregate in Denmark’s capital to do battle in person. The second major tournament during the 2022 Valorant Champions Tour boasted a $650k USD prize pool, with $200k to claim for the winning side. Copenhagen was the first Valorant Masters to host a live crowd, allowing the teams to play before cheering crowds and fans from across the world.

As with all previous events, qualifiers from Challengers pools throughout the world were present, including top teams from Brazil, Europe, Southeast Asia, Korea, and the United States. After falling short of qualification at the Stage 1 Masters earlier in the year, FPX needed this chance to establish themselves as a top side in contention for the year-ending Valorant Champions competition.

The FPX team – comprising players of Ukrainian, Russian, Swedish, and Latvian origin – struggled after escaping the group stages. They lost their first upper bracket match against the rival EMEA side of Fnatic, facing the potential of a lower bracket round one knockout.

The grand final saw them facing off against Paper Rex, a dominant side from the Asian-Pacific Challengers. Paper Rex’s Indonesian and Malaysian side blitzed through the upper bracket, only dropping a single map on their path to the Grand Final.

The final showdown between Paper Rex and FPX couldn’t have delivered a better end to the tournament. After a wipeout win on Bind by FPX, Paper Rex fought back on Icebox and the two sides traded maps until the decider on Breeze.

Here, things got particularly interesting, with Paper Rex rocking an unusual agent selection that resulted in a total of 10 unique agents taking to the field. Even the last round was delivered in bombastic style, with FPX’s Dmitry “Suygetsu” Ilyushin clutching a spike defense with four rapid headshots to secure the win and the title of Valorant Stage 2 Masters Champions.

It’s a particularly impressive achievement given FPX were forced to paly the group stages of the event with a substitute due to visa issues for Russian player Suygetsu. FPX didn’t comment on whether the restrictions were related to Russia’s ongoing invasion of Ukraine, but the side were eventually able to compete with the full squad in the bracket stages.

While FPX celebrate their Stage 2 win, Valorant Champions looms on the horizon. Due to take place in early September, the grand competition will bring the highest-performing sides throughout the year – along with several last-chance qualifiers – to a climactic competition in Istanbul. There, FPX will need to prove themselves once again against the likes of Fnatic, Optic, and Paper Rex to earn the title of 2022 VCT Champions.