The Tasmanian devil is causing more than just Smash players to spiral, but change may be on the way. 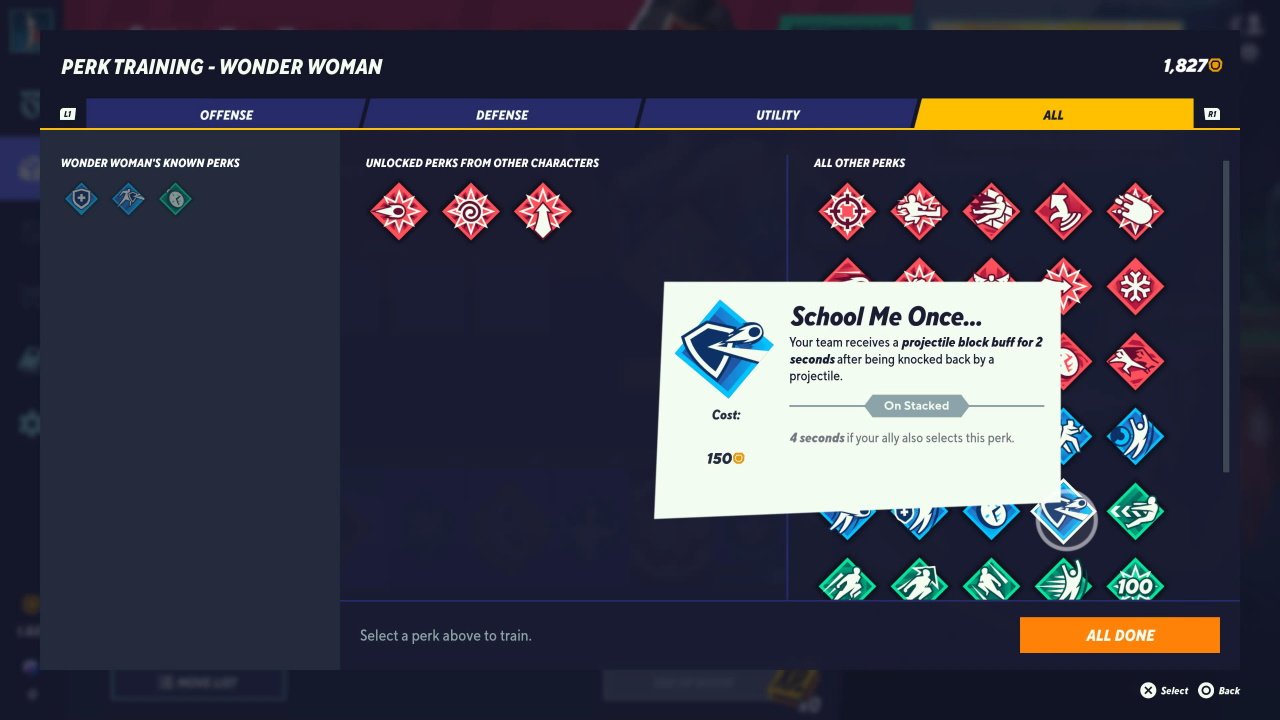 The Pros Of Wireless Earbuds

You can unlock Perk Training at level 9 for each character. Perk Training allows you to buy Perks for a character by spending the in-game currency Gold, which is earned by playing matches.

Each fighter in the roster has their own Character Mastery, meaning any XP you earn while playing them goes towards leveling them up and gaining rewards at the first 15 levels which include perks. It’s possible to do this for free, or you can use XP boosts to speed up the process. Until you reach the level requirement, though, you won’t be able to train perks for that character.

Once you reach level 9 with a character, you’ll unlock Perk Training. Visit the character’s page in your Collection and you can then spend gold to unlock perks, including those that aren’t included on that Character Mastery line.

If you’ve already unlocked a given perk on another character, it’ll be cheaper to purchase using Perk Training. The Perk Training splits Perks into the Offense, Defense, and Utility categories, showing unlocked perks from other characters on the left.

As such, it’s beneficial to complete as many Character Mastery lines as you can before you begin Perk Training. Given it doesn’t take long to work through the early levels of Character Mastery, it’s worth playing with the whole unlocked cast before you narrow down your time on a favorite. It's rarely worth unlocking all perks on a single character as some (such as cooldown reductions) are only useful for certain characters. In addition, remember that if you've levelled up a character enough, you'll also be able to equip your ally's perks in the setup phase of the match.

That’s everything there is to know about how to train perks in MultiVersus. Perk Training is an essential aspect once you’ve dedicated time to a character, but it can also prove a grind in Gold. For more MultiVersus, check out our full stage list for the game.