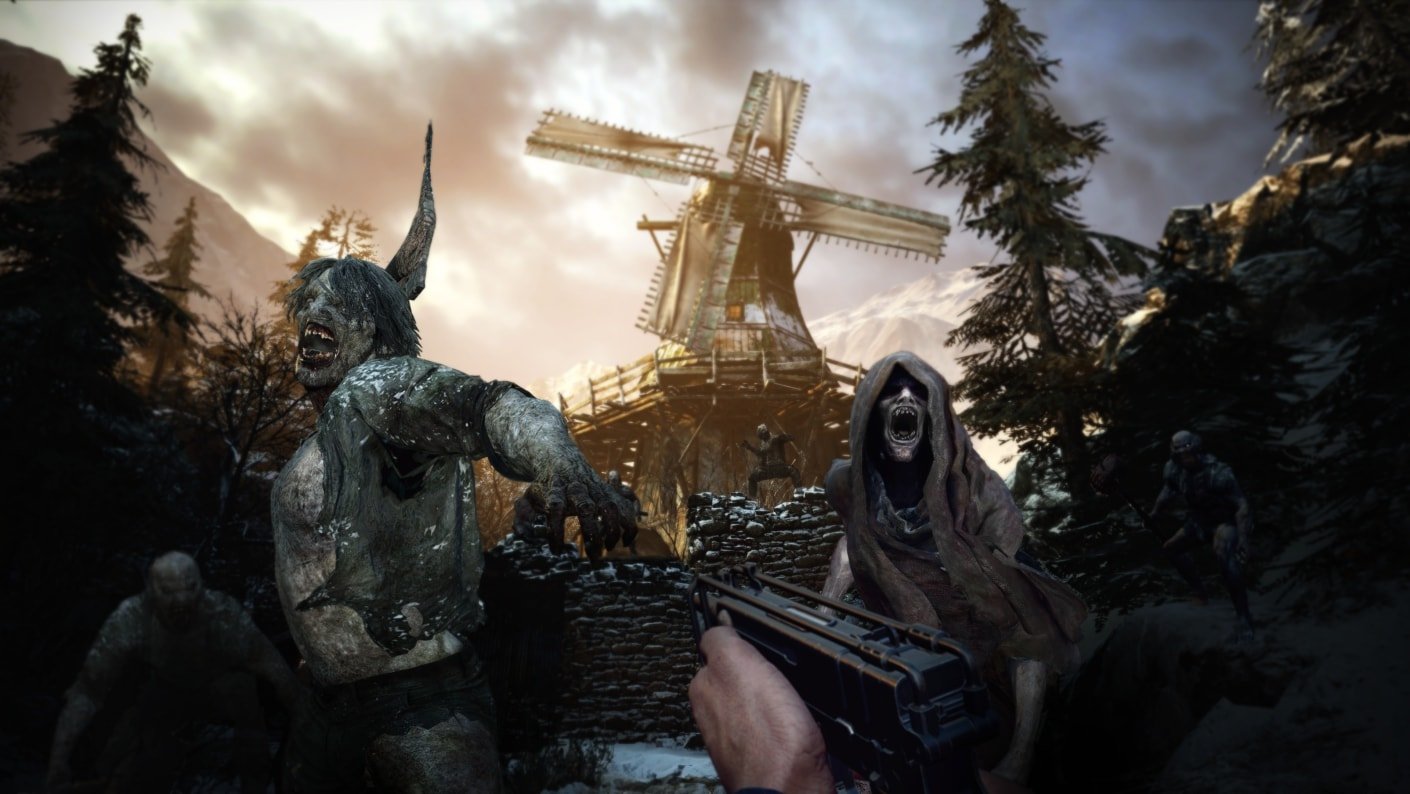 The Tasmanian devil is causing more than just Smash players to spiral, but change may be on the way.

The new version will include both the base game and the additional DLC content unveiled during Capcom’s Showcase in June.

The new Gold Edition trailer shows off the expanded Mercenaries mode, with more footage of characters like Chris Redfield, Lady Dimitrescu, and Heisenberg. The tall vampire lady, it seems, won’t just be hurling chairs around in the scorestreak mode, she’s also capable of summoning her daughters to unleash attacks on her foes.

Heisenberg, meanwhile, has access to his enormous hammer and magnetic powers. He’s capable of flinging various objects into the hordes of enemies stalking him and can also summon one of his soldat warriors to charge forward Chris Redfield may be a human, but he comes packing a massive arsenal of weaponry, including a laser target painter for airstrikes. Check them all out below:

There’s a little glimpse at new Mercenaries levels, The Bloody Village and The Bloody River, and also at the third-person mode coming to the full campaign. Anyone who preorders the Gold Edition will also unlock the Street Wolf outfit for Rose in the Shadows of Rose DLC chapter.

The new story content follows Ethan’s daughter as she dives into a remaining sample of the megamycete. Returning to altered environments from the base story of Resident Evil Village, Rose encounters what looks to be an evil version of the Duke, along with a mirror image of herself. Further details on the new content in the Gold Edition are available on Capcom’s website.

Resident Evil Village Gold Edition releases October 28 on PlayStation, Xbox, and PC. If you already own Resident Evil Village on your platform of choice, you won’t need to pay out for the full game again, you can just pick up the Winters’ Expansion DLC for the new content.