Discover all MultiVersus stages you can battle on with our full list of levels! 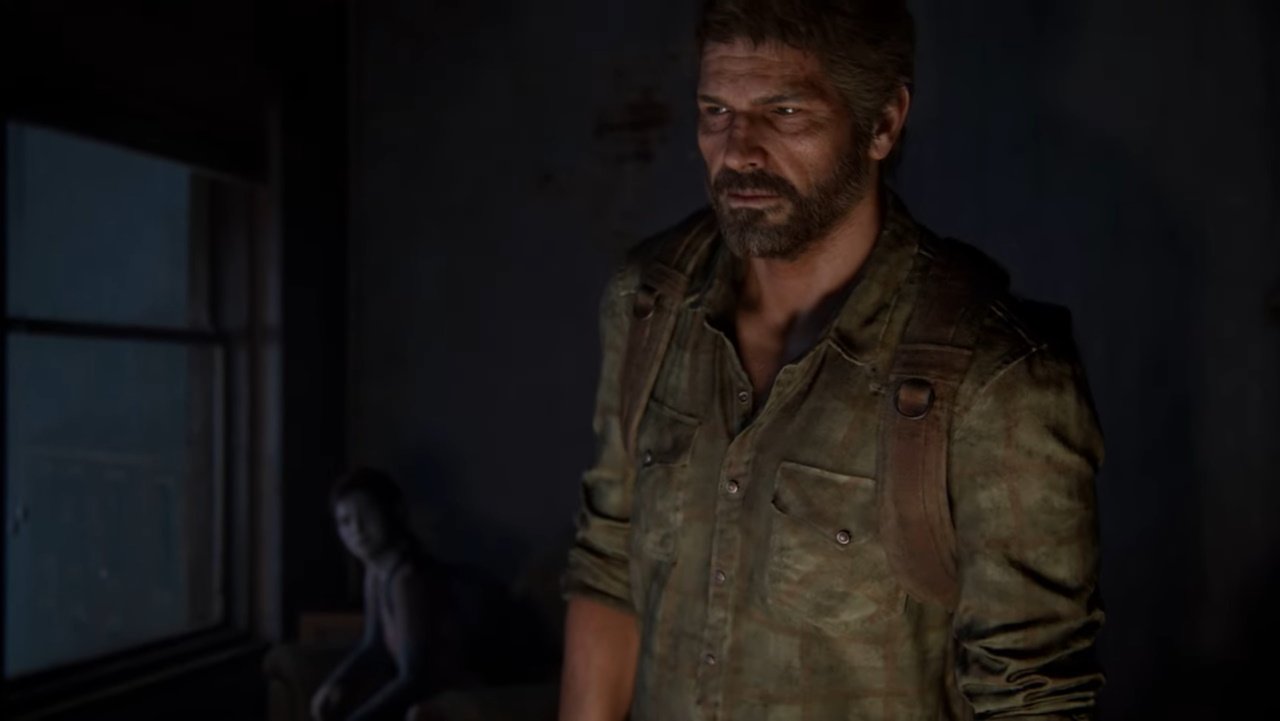 Lady D's daughters are ready for the fight.

In the new trailer, Naughty Dog developers talk through the key changes in the game, including explanations and demos of new physics interactions enabled by the increased power of the PS5. Windows will now shatter, walls are chipped by bullets, and the large infected have become a whole lot more unpleasant to look at.

AI has been updated too, building off The Last of Us Part 2’s systems to allow for more advanced enemy interactions and maneuvering around the player. That also goes for Joel’s allies too, who can now shift around and react to enemy movements in a more realistic manner.

We also get a look at several new features coming in the The Last of Us Part 1, including new modifiers and visual render modes, an expanded photo mode, and a plethora of accessibility features such as full audio description to cinematics.

Like a serious challenge? Give the permadeath mode a run and see how far you could actually survive in the fungal apocalypse. There’s even a built-in speedrunning mode that’ll track your play time live. Ellie and Joel can also unlock a range of new outfits to equip too, and also decorate favorite weapons in new colors.

Naturally, the remake will also be harnessing the PS5’s unique technologies too. 3D audio will help players with headphones better locate their shambling enemies, and haptic feedback will add a unique feel to all of the available weapons. Examples include increased tension during the pull of a bow string, and subtle vibrations when you pump a shotgun. Haptics aren’t just for action, though, with the video highlighting how the subtle feel of the game’s more calming interactions can be relayed to the player as well.

The Last of Us Part 1 is due to release September 5 on PS5, then later on PC.