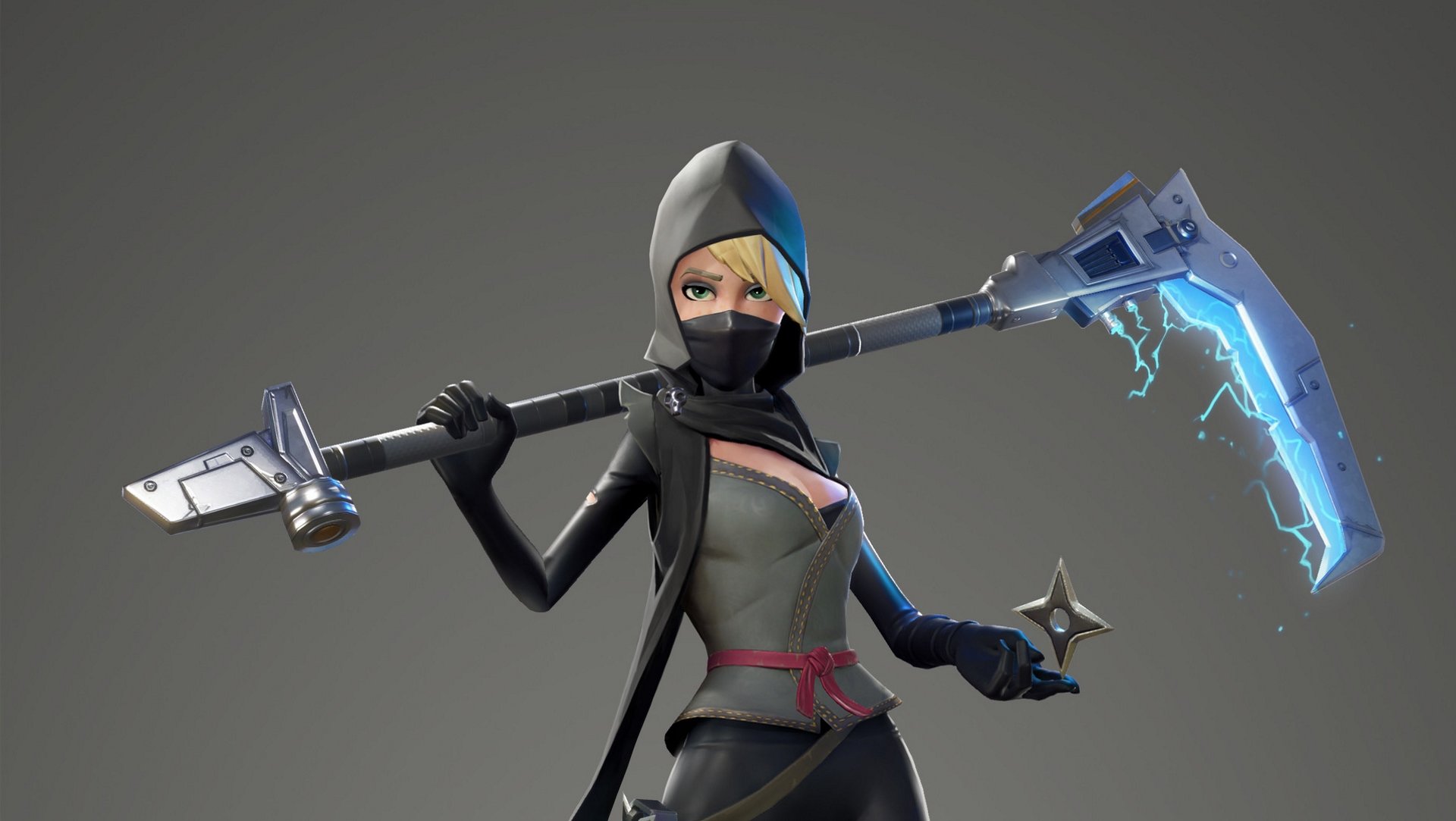 The latest QLED TVs and AV products from Samsung will be on display today at the company’s First Look event.

The indomitable popularity of Epic Games’ Fortnite has earned it another medal today after pipping League of Legends to become the most watched game on Twitch.

Fortnite viewers have now clocked up a total of over 5000 years of stream time over the last two weeks, overtaking League of Legends which sits just above 4500 years over two weeks of watch time.  LoL still holds the record in the longer running time spans, but we’ll likely see that slip away as Fortnite’s popularity continues to grow.

The support Epic Games has shown Fortnite seems to be reaping dividends for them, with the game more than doubling viewing figures for PlayerUnknown’s Battlegrounds and overtaking its concurrent player count.

Of course, Fortnite holds the distinct advantage of being free, but the free updates with weapons, outfits, map changes and more have helped greatly on its path to success.

Fortnite Battle Royale released in January and is available on Xbox One, PlayStation 4 and PC for free.