Where to find all the billboards to smash in Burnout Paradise on PS4 and Xbox One. 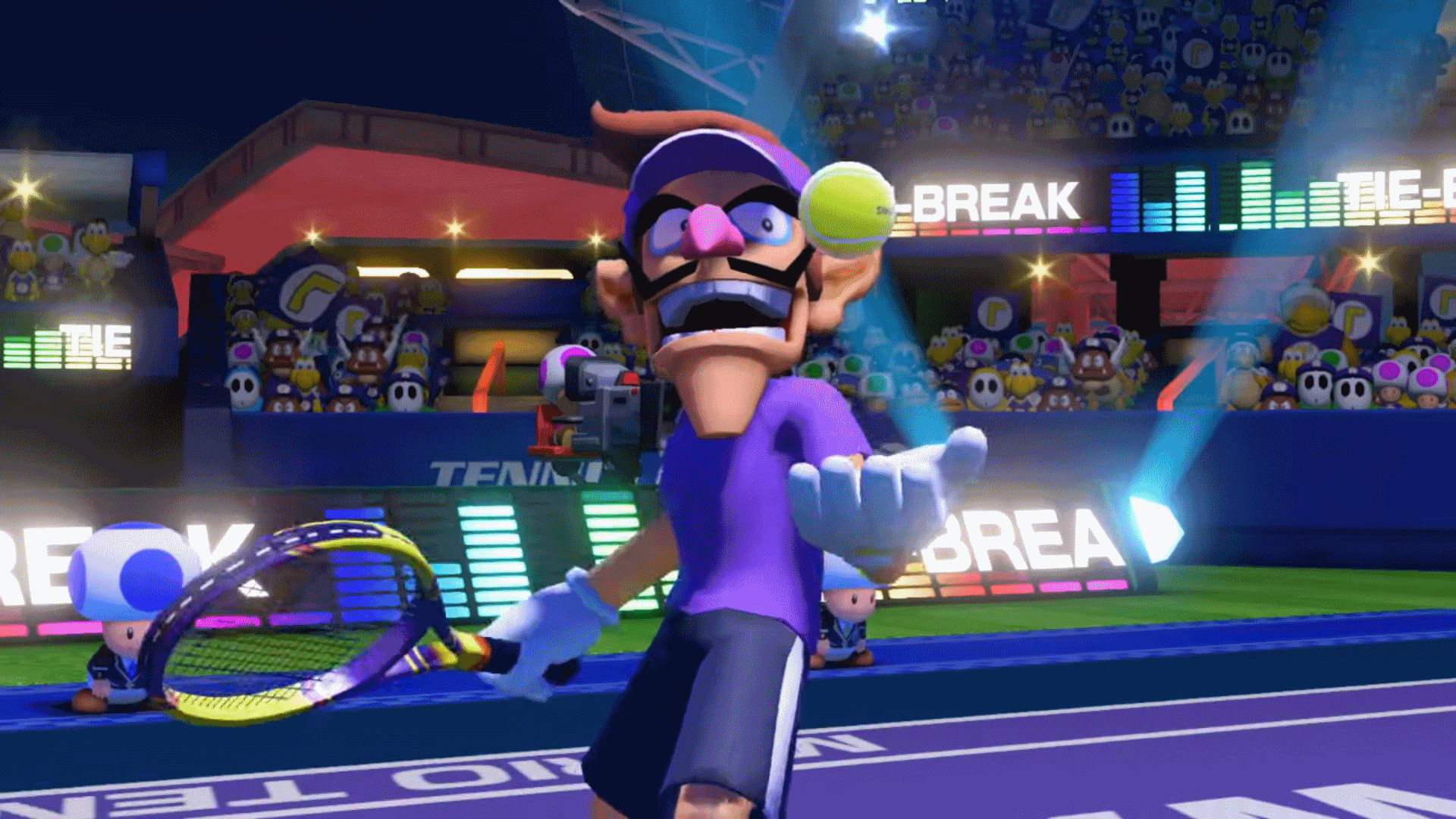 It’ll be a sharp and short stream at 30 minutes covering details on upcoming Nintendo Switch and 3DS games. The announcement promises more details on Mario Tennis Aces in particular.

We expect to see more of the upcoming Kirby Star Allies which arrives on Switch next week, and while we’d love to see the Diablo 3 Switch port in action, we’re likely still some time away from the official announcement there. More likely is some paid DLC for Mario Odyssey to follow up on the free update that arrived recently.

As usual, we’ll have all the news for you as it arrives tomorrow.