PlayStation Stars is a new loyalty program with 'digital collectibles'

It'll be free to join and isn't built on blockchain technology. 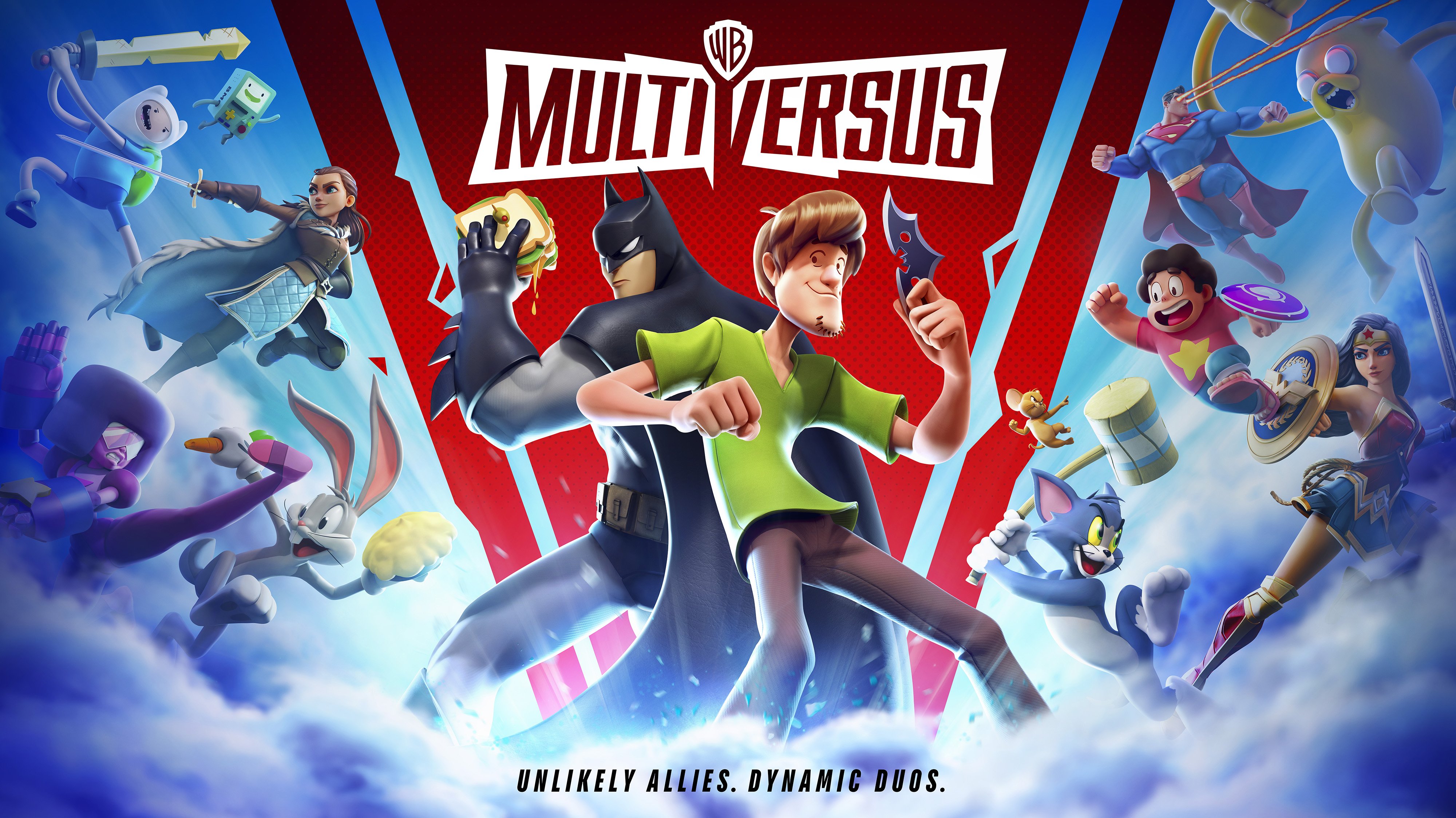 Skate 4 is now just skate. and it will be free-to-play

The skateboarding series is going free as a live service with microtransactions focused on cosmetics and convenience.

Anyone will be able to dive into Warner Bros. Games’ IP-mashing platform fighter this month as the MultiVersus open beta kicks off on July 26.

Much like the previous closed beta phases, the open beta will be available on PlayStation, Xbox, and PC on Steam, with full cross-platform support including crossplay and cross-progression. As a free-to-play game, MultiVersus won’t require players to have a live PlayStation Plus or Xbox Live subscription to play.

Early Access to the open beta will begin at 9am PT (12pm ET / 5pm BST / 6pm CEST) on July 19, running until the full open beta launch on July 26. Anyone who played in the previous closed alpha phases will be guaranteed entry to the early access phase on one platform of their choosing. Codes will be sent via email when the beta starts on July 19.

Additional players will also be able to join in Early Access through Twitch Drops. Watch one of the associated streamers for 60 minutes and you’ll be able to claim access as well.

For now, the MultiVersus open beta will be accessible only by players in the Americas, Europe, Australia, and New Zealand.

While the upcoming release is listed as a beta, there’s no planned end date for the open beta, and the FAQ for the release confirmed that the game will be updated in the following months with “new characters, maps, seasonal content, and more”.

All content unlocked and progression obtained during the early access phase and full open beta will also carry forward throughout the life of the game.

News of the open beta’s launch arrived alongside a new gameplay trailer showing off various 2v2 brawls between characters. It offers the first look at the Iron Giant in action, who literally towers over the rest of the game’s cast.

To recap, the MultiVersus open beta starts July 26, but players can gain early access from July 19 through participation in previous betas or via Twitch Drops. MultiVersus recently released an image many believe teases the inclusion of characters from The Lord of the Rings. You can read up on the game's full confirmed roster so far here.