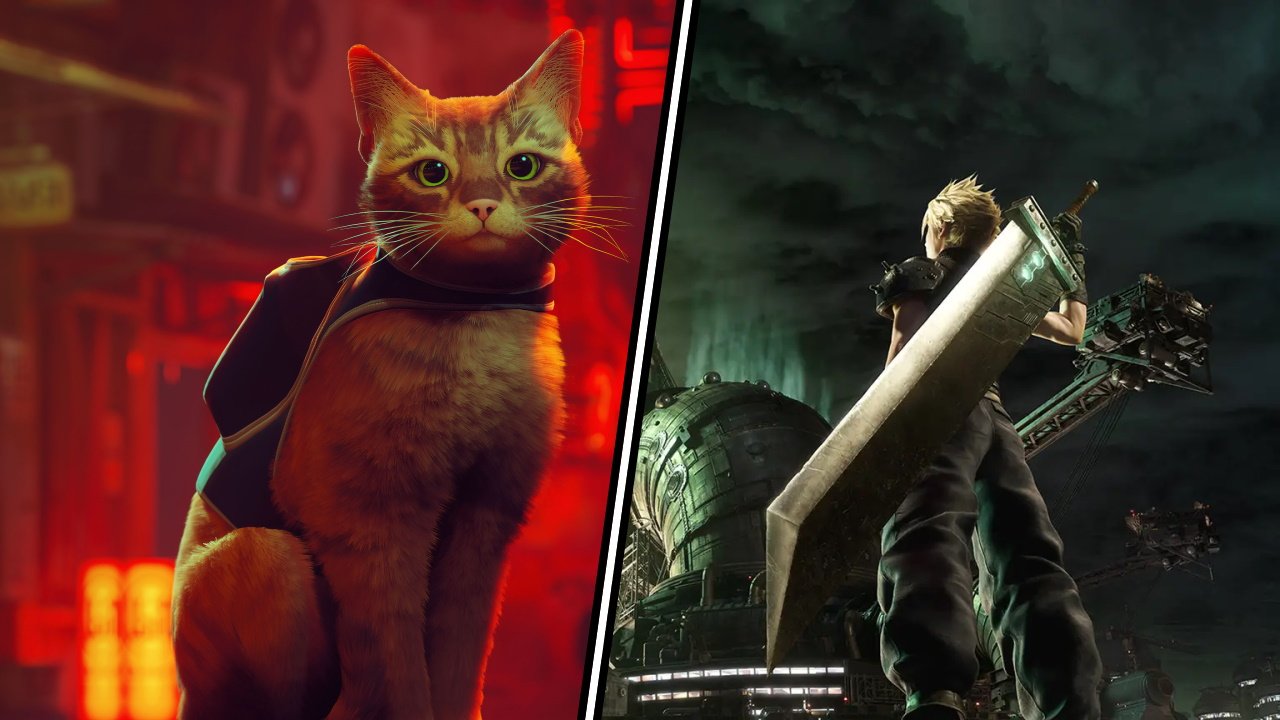 PlayStation Stars is a new loyalty program with 'digital collectibles'

It'll be free to join and isn't built on blockchain technology.

The first wave of games joining Sony’s new PlayStation Plus subscription tiers has been announced.

The core selection of extra games will be available to anyone who subscribes at the PS Plus Extra and Premium levels -- two new higher tiers of subscription which already grant access to more than 400 games (depending on your region).

As a brand new release and PlayStation/PC exclusive, Stray is definitely the pick of the bunch. The story follows a cat lost in the depths of a city inhabited by forgotten but friendly sentient robots. Searching for a way out, the lost kitty partners with a robot drone to work with the dilapidated city's inhabitants and return to its family. It arrives day one on the PS Plus subscription service.

Here’s the full list of titles joining the PS Plus Extra and Premium games catalog on July 19:

PS Plus Extra and Premium games

The PS Plus Extra and Premium games come in addition to the standard monthly PS Plus games available to all subscription tiers. July’s selection includes Crash Bandicoot 4: It’s About Time and The Dark Pictures Anthology: Man of Medan. Read more on those titles and how long they’re available here.