Bayonetta 3 releases on Nintendo Switch on October 28, 2022 according to latest surprise trailer. 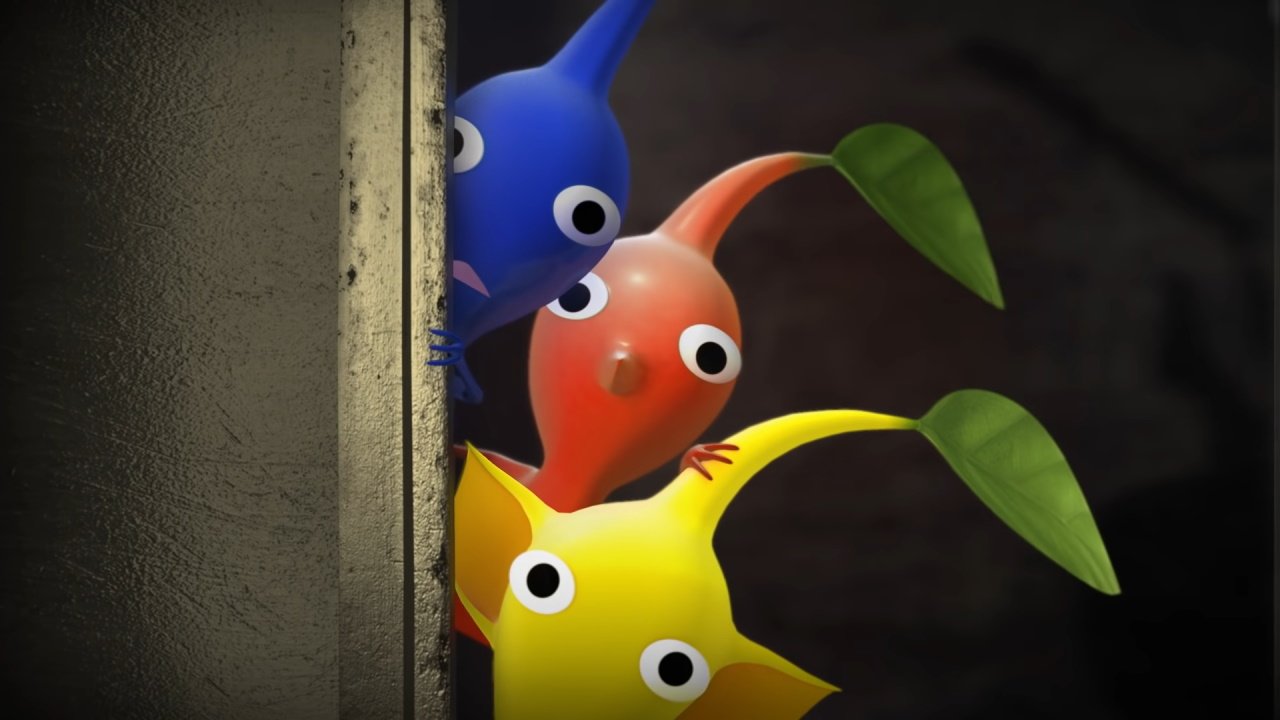 Nintendo has announced plans to acquire a CG studio which will be renamed to Nintendo Pictures Co Ltd.

Rather than form a studio from scratch, Nintendo plans to fully obtain the existing Japanese visual-production company Dynamo Pictures. The studio specializes in CG production for games, movies, and animations.

Dynamo Pictures has worked alongside Nintendo in the past. The team produced a series of animated Pikmin short movies in 2020. The studio has also worked on games including Metroid: Other M, and anime series and movies such as Yuri on Ice and Harlock: Space Pirate. The studio is also experienced in motion capture, having previously assisted on Netflix series Resident Evil: Infinite Darkness and Death Stranding.

Through documentation covering the planned acquisition of 100% of Dynamo Pictures shares, it’s confirmed that the studio, soon to be renamed to Nintendo Pictures, will “focus on development of visual content utilizing Nintendo IP.”

Nintendo doesn’t often acquire other companies, though it recently picked up the Canadian developer of Mario Strikers: Battle League, Next Level Games. Nintedo is also far from the first company to expand into visual production in recent years. Riot Games has invested heavily in Fortiche Production, the French studio behind the hit League of Legends Netflix series Arcane and several of Riot’s music videos.

This planned acquisition is entirely separate to Nintendo’s current work with American animation studio Illumination, which is currently working on the Super Mario Bros. movie with a slightly perplexing cast list. The film was due to arrive in cinemas this December, but was announced as delayed to spring 2023 in a Twitter post by Shigeru Miyamoto. The movie cast list includes Chris Pratt as Mario, Keegan-Michael Key as Toad, Seth Rogan as Donkey Kong, Fred Armisen as Cranky Kong, Kevin Michael Richardson as Kamek, and Sebastian Maniscalco as Spike.