The 5.01 update for Valorant grants the flame-wielding duelist the buffs he's been waiting for at long last. 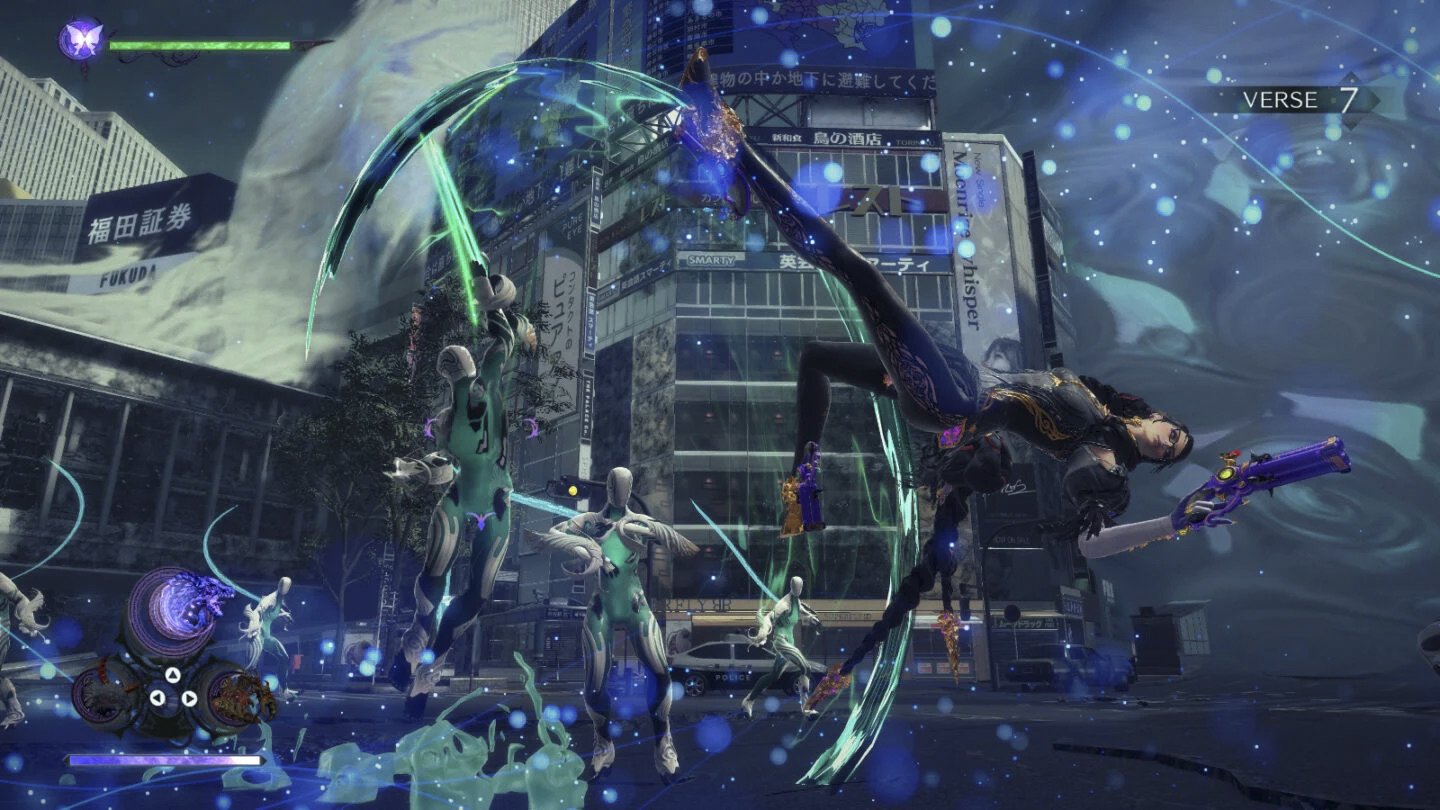 Bayonetta 3 will release on Nintendo Switch on October 28 this year after a surprise new trailer drops outside of the usual Direct format.

Despite rumors of a Nintendo Direct swirling for weeks now, the release date trailer for Bayonetta 3 was simply uploaded to the Nintendo YouTube channel with little ceremony, despite the witch's return being highly anticipated.

New details of the third game in the over-the-top action series also arrived, including new enemies called Homunculi (man-made horrors beyond comprehension) and playable segments as Viola, 'a young witch in training' (hmm).

Bayo's loadout also has a new ability, Demon Masquerade, which channels demons linked to her weapon, as well as large-scale Infernal Demons battles taking place across locations including Tokyo and China.

There will be a Trinity Masquerade Edition of Bayonetta 3, including a 200-page art book, three reversible covers and more collectible goodies to be confirmed at a later date.

And for those looking to catch up on the series, the original Bayonetta will get a limited physical release from September 30, plenty of time to find out what makes the series so beloved.

It's unclear why this Bayonetta 3 release date announcement didn't form part of a larger Nintendo Direct presentation, especially when it comes just a day after the announcement of another new Kirby game, Kirby's Dream Buffet, to release this summer.

Bayonetta 3 will release on October 28, 2022 on the Nintendo Switch, with a limited physical run of the original game to begin on September 30.