Find the best Prime Day deals for discounts on gaming headsets, keyboards, and more from HyperX and HP. 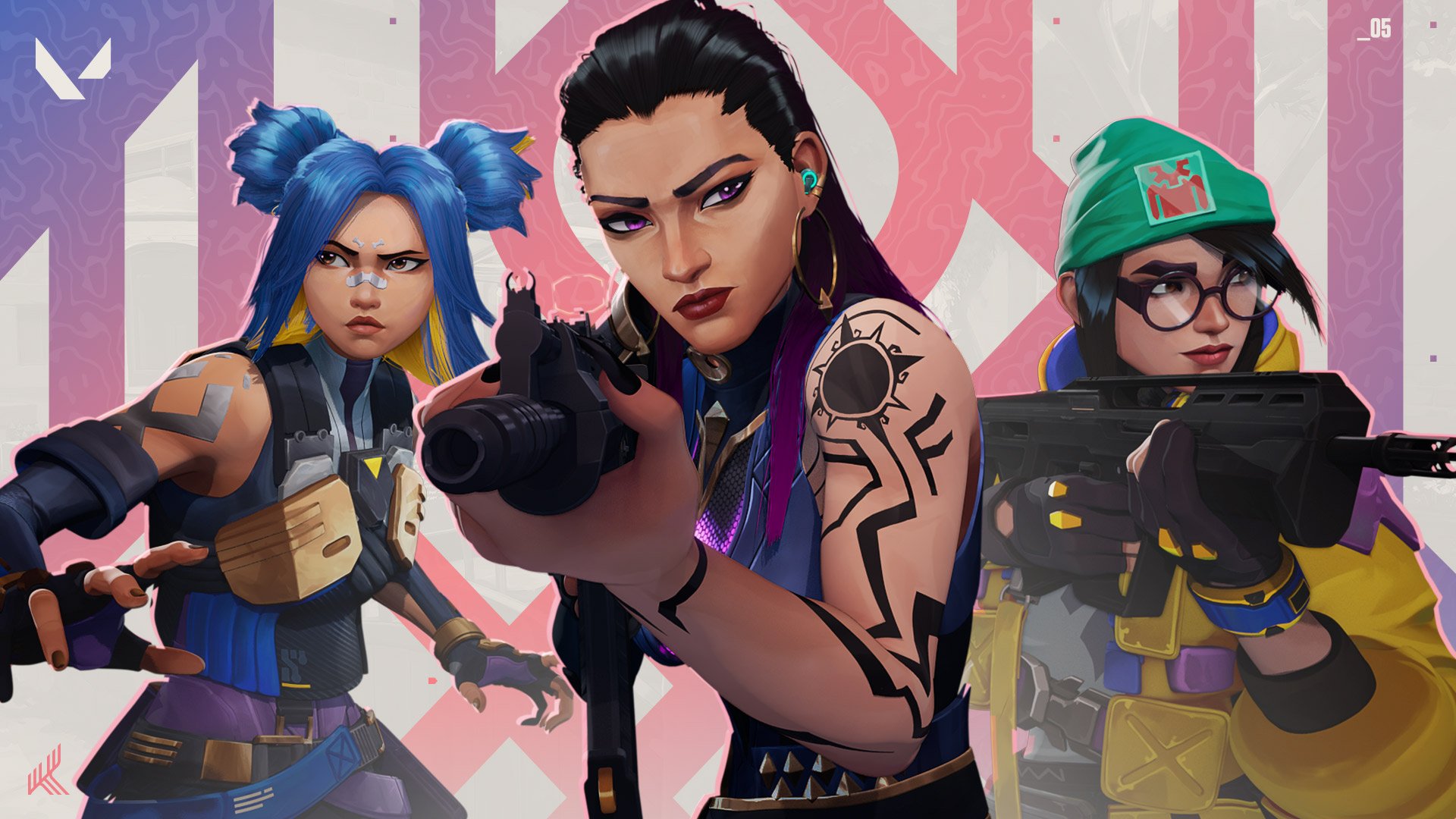 Bayonetta 3 releases on Nintendo Switch on October 28, 2022 according to latest surprise trailer.

Valorant’s first patch since the release of Pearl bring buffs to several lesser-loved Agents in the roster. The Valorant 5.01 patch notes are detailed in full below, but we’ll run you through the highlights first.

It’s buff season for several agent in the 5.01 update, starting with poor old Phoenix. The hot-headed duelist has had a boost to the length of his Curveball flashes, as well as a reduction to the flash windup time. He’ll also ready his weapon faster when you release his Blaze wall and regain his original armor after using his ultimate. Phoenix mains rise up?

Yoru and Kay/O are next up, with the former getting a two-second increase to his Ult and a reduced exit time. The robot warrior, meanwhile, has had his FRAG/ment grenade adjusted to reduce its range but ensure it deals damage. He’s also had his Ult adjusted so enemies receive fewer audio cues.

Those are the highlights, so let’s get stuck in with the full Valorant 5.01 patch notes supplied by developer Riot Games.

We believe Phoenix's Curveball is the cornerstone of his kit, and as we explored adjustment options it became clear that Curveball being more powerful unlocks his kit as a whole. So we wanted to assess Phoenix in a world where Curveball is more competitive with the rest of the ecosystem to get a sense for the impact of the changes. We view Phoenix as an aggressive entry Agent, so the additional Run It Back and Blaze changes are intended to support his proactive intentions when taking space or fights early on into rounds.

We’ve noticed you Yoru players having a bit of friction achieving the dream of setting up a master plan while in ultimate. We’re hoping these changes will reduce a bit of that problem, rewarding you for using your flash during ultimate, while still preventing unhealthy play patterns that leave enemies without counterplay.

KAY/O hasn’t had much of a quality of life pass since we’ve last had some changes so we wanted to reduce some pain and help you access more parts of the kit that haven’t felt as accessible.

Those were the full Valorant 5.01 patch notes. Still getting used to the addition of Pearl? We have some Sova lineups you might find useful…