Take your favorites to the tabletop. 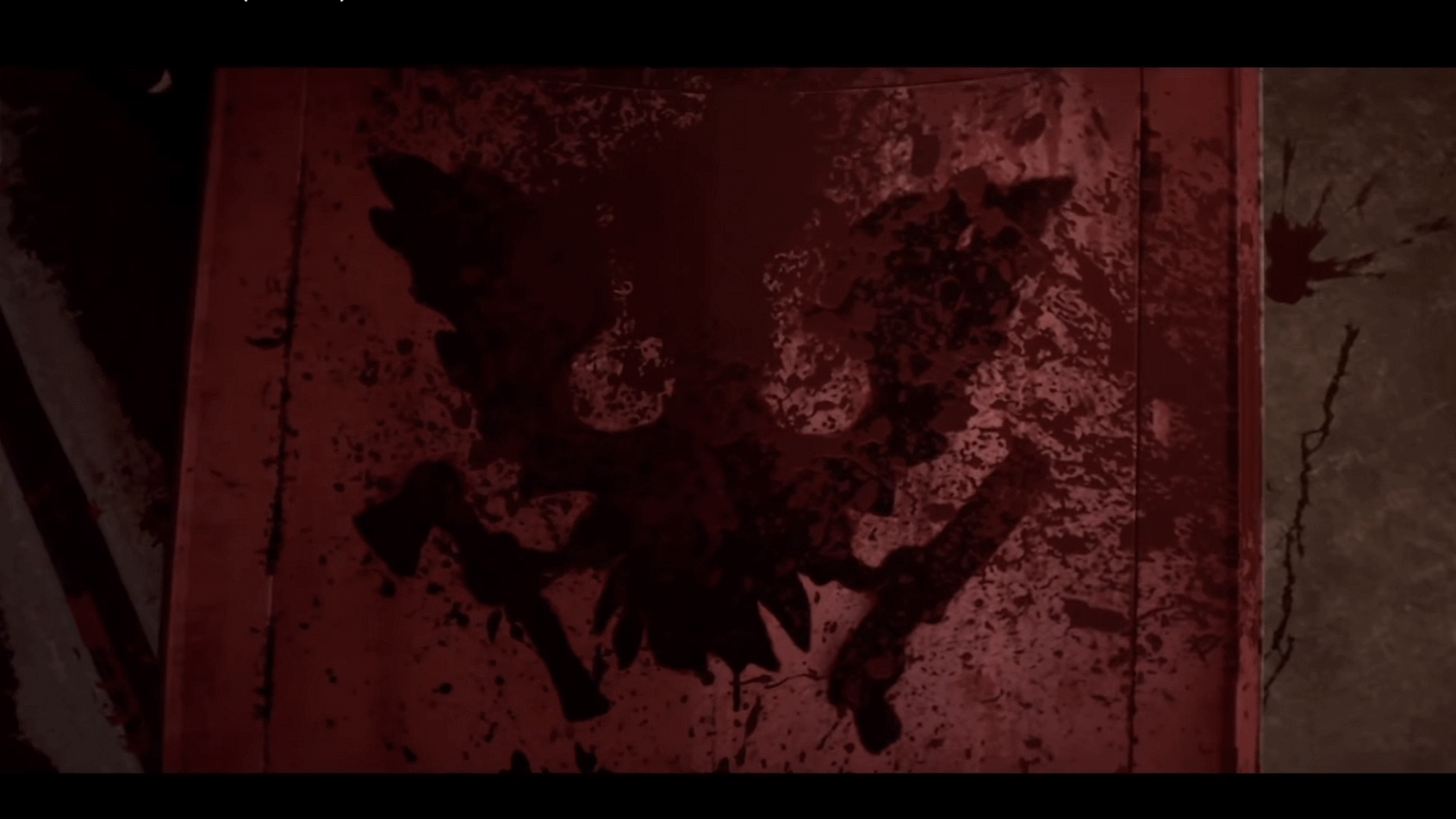 Where to find all the billboards to smash in Burnout Paradise on PS4 and Xbox One.

Xbox exclusive zombie survival game State of Decay 2 will release on May 22, Microsoft has announced.

The title has been developed by one of Microsoft and Xbox's internal studios, and expands on the co-operative, zombie survival experience of the first game. State of Decay 2 swaps the game engine to Unreal Engine 4 from the 360 title's CryEngine.

“Our goal is to build a long-term relationship with the State of Decay community and to foster deeper experiences with the franchise. We believe State of Decay 2 accomplishes this goal by immersing fans in the ultimate zombie survival fantasy, and we want to give more players the opportunity to join in and experience this unique game.”