The PC alpha for the sci-fi shooter will go live in NA, Europe, and the UK. 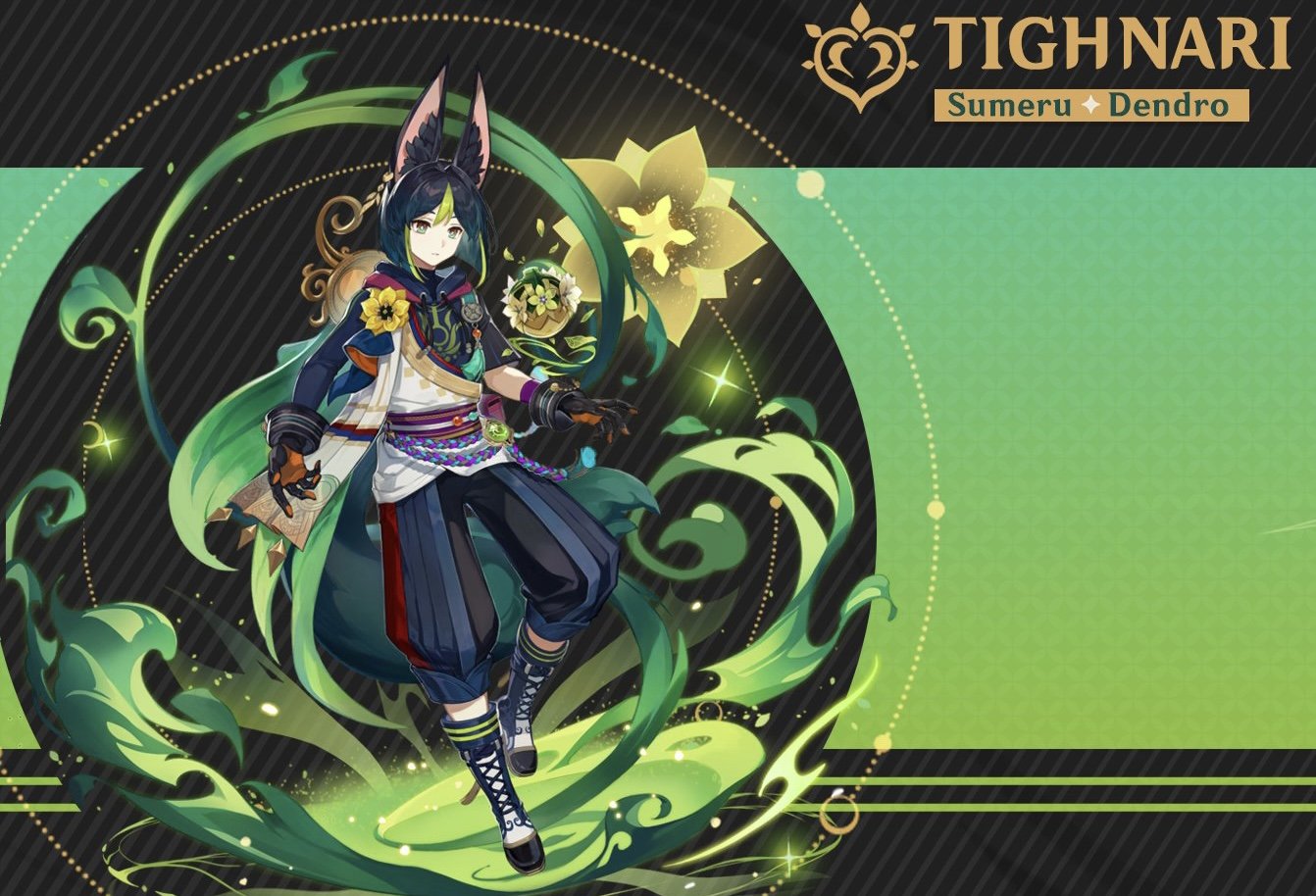 Grab some friends and these games are a real racket.

Genshin Impact's first Dendro characters have been officially revealed as the game prepares to take players to new region Sumeru in a couple of patch updates time.

The region is based around the loose theme of plants and desert, from what we've gathered so far, and Dendro is the last of the elements in the game to not have associated characters.

"I brought back a specialty from the desert, two packs of honeyed dates, which helps to replenish your energy, whether in the morning or at night." —An anonymously source

Posted on Genshin's Twitter account early this morning, the bios of two Dendro characters – Tighnari and Collei – show off the region's Arabic-inspired fashion and give hints at their respective weapon types (catalyst and bow users, most likely).

Dendro, one of Teyvat's seven elemental forces, has been curiously absent since the game's release aside from a couple of enemy types, and its interactions with the other elements remain limited. So far only fire interacts with Dendro, making the fire do more damage – makes sense. But Genshin's combat revolves around all the elements having unique interactions with each other (or most of them anyway) which adds exponential layers of complexity from a game design standpoint.

"Oh, you're going to Sumeru? Can you give my regards to Collei? Well... it's been so long, I wonder if her hair has grown out and if she's taller?" — Amber

We'll have to wait and see what new mechanics Tighnari and Collei bring, along with their new region, Sumeru, when it arrives in a couple of version updates. Before then, the Summer Fantasia update releases on Wednesday, bringing back the Golden Apple Archipelago to explore in the game's equivalent of an anime beach episode, after that it's unclear if there'll be a version's break before introducing Sumeru or if we'll dive straight into the curious desert full of plants.