The Great Eye is always watching. 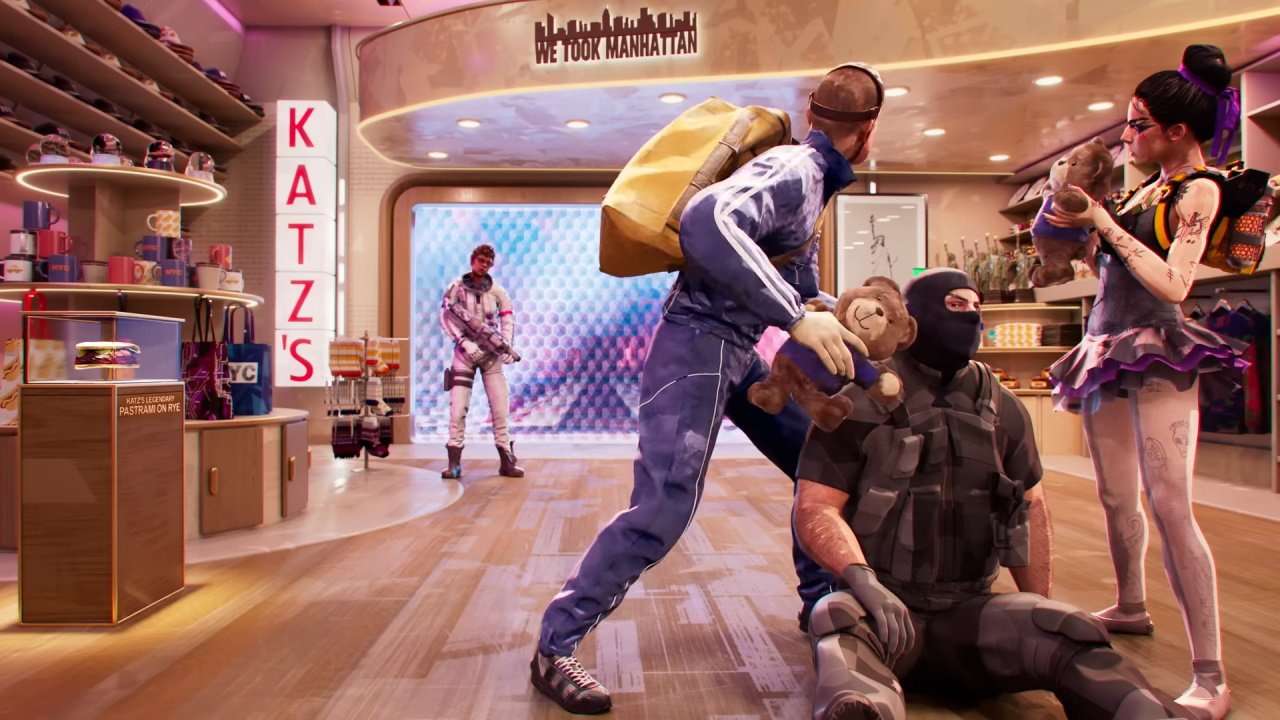 The game's final element has so far been elusive, so as we approach Sumeru it's only right they crop up.

Update: Creative Assembly has issued a correction to confirm that the Hyenas alpha will launch in North America on PC first, expanding to the UK, EU, and other regions in the future.

The first look at gameplay and chance to try out the SEGA-published “smash-and-grag” shooter kicks off on July 14th. The Hyenas alpha will only be available to PC players in the UK, EU, and North America, though Creative Assembly promises that it will be “expanding to more regions and platforms in future phases.”

Included in the alpha are the characters Doctor Hotfix, The Pro, Commander Wright and other, as-yet-unannounced Hyenas. Those interested in giving the early version of the game a go can register their interest by signing up through the Hyenas website.

Hyenas was announced out of the blue at the end of June, with a CG trailer showing off the game’s quirky character style, unusual weapons, and sci-fi setup.

The PvEvP multiplayer title will see five teams of three fight against each other and AI security forces as they attempt to grab valuable loot from space stations called Plunderships. The dystopian setting sees Earth’s wealthy elites hoarding relics of the ruined planet after scuttling off to our red neighbor in the sky.

“Earth is gone, the rich have colonized Mars and the rest of humanity is living their worst life in The Taint, a giant orbiting slum,” the game’s description reads. “While humanity is trying to survive, the Mars billionaires are more worried about fulfilling their nostalgic dreams. Plunderships, massive retail spacecrafts dedicated to selling salvaged pop-culture artifacts from Earth, our artifacts, at space-high prices to satisfy their desires.”

Fights will jump between traditional grounded shootouts and zero-G zones which see players free-floating through the environment. No gameplay footage has been released thus far, meaning the alpha is likely to be the first real experience of the game.

To recap, the Hyenas alpha will go live on PC from July 14. Hyenas is due to release on Xbox, PlayStation, and PC in 2023.