Apex Legends may be getting a single-player FPS spin-off

According to new job listings by developer Respawn Entertainment. 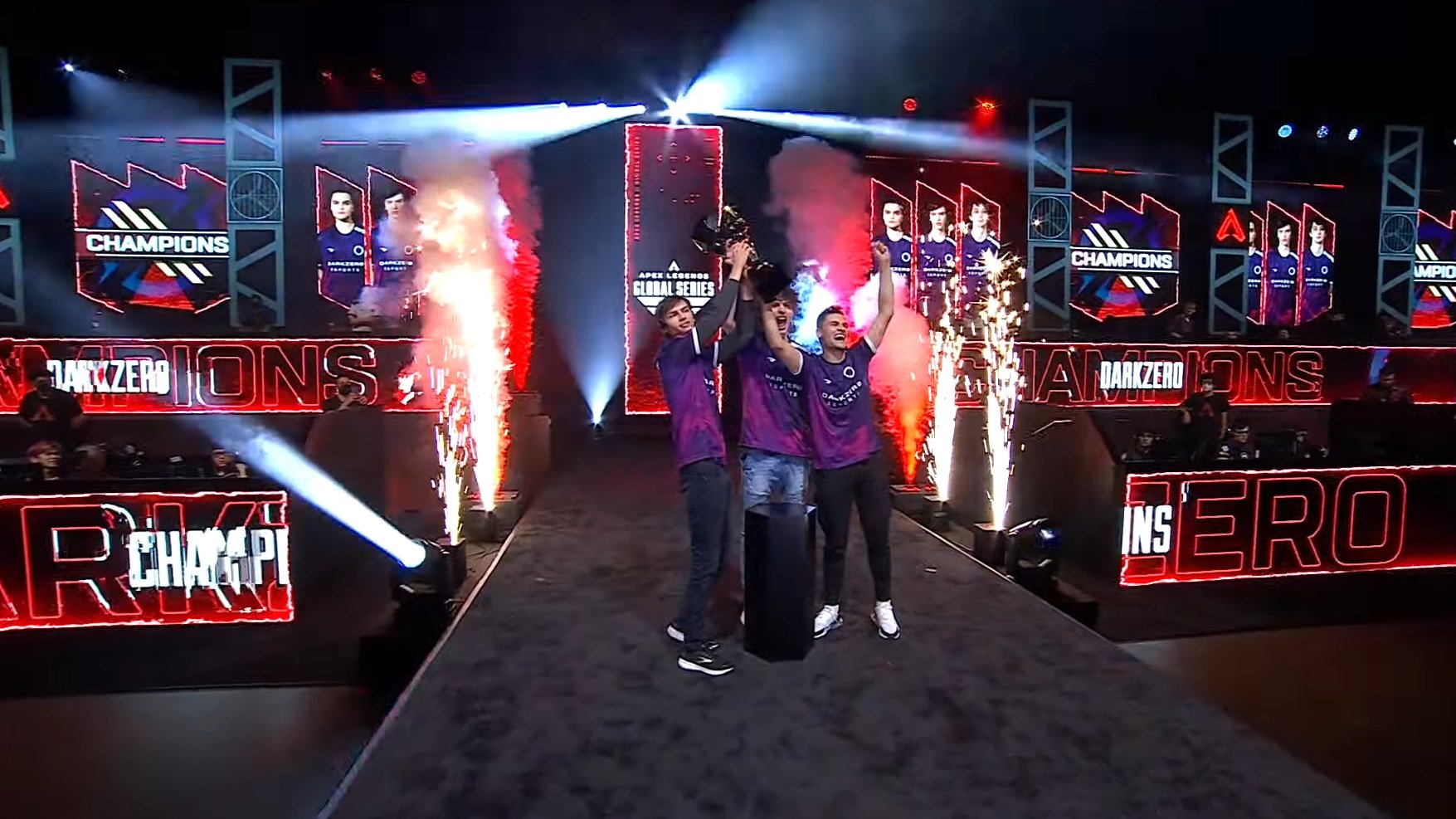 The Great Eye is always watching.

The finals, hosted at a live LAN event this weekend in Raleigh, North Carolina in the United States, marked a return to major in-person competition for Apex Legends. Fans were able to attend in-person and cheer their sides on within the arena grounds.

AND THEY’VE DONE IT! @DarkZeroGG IS YOUR #ALGS YEAR 2 CHAMPION!!  pic.twitter.com/oNwfHzVdIj

The last day of competition was a fittingly tense affair, with nine teams reaching match point and battling for the chance to claim the crown. The North American squad of Furia looked set to claim victory thanks to impressive early performances, but they failed to capitalize on numerous match point opportunities in the latter half of the day.

DarkZero started their run extremely slowly but proved efficient when it mattered. After reaching match point later than most, the experienced side managed to convert their next game directly into a win on Storm Point.

The full day of finals is available to watch on the Apex Legends Global Series YouTube Channel, where you can also find the highlights from the final circles of each match.

Game Nine saw Dark Zero battling with the likes of Furia, Alliance, NRG, and Spacestation for the ultimate trophy. The Australians secured a powerful position in the final circle, resulting in the remaining sides being funneled into one another and DarkZero’s firing line as the match reached a crescendo.

Securing six kills along the way, DarkZero won the round and claimed the ALGS Year 2 championship. Despite organisation swaps and COVID-19 mishaps, Zer0, Genburten, and Sharky once again proved their caliber as the best Apex Legends squad across the entire globe.

In other Apex Legends news, developer Respawn Entertainment recently posted job listings which point towards the development of a new single-player title set within the Apex Legends universe. A new Titanfall game is unlikely, but we can dream.