Bandai Namco has sent the legendary co-op savior a congratulatory sword for services to the community. 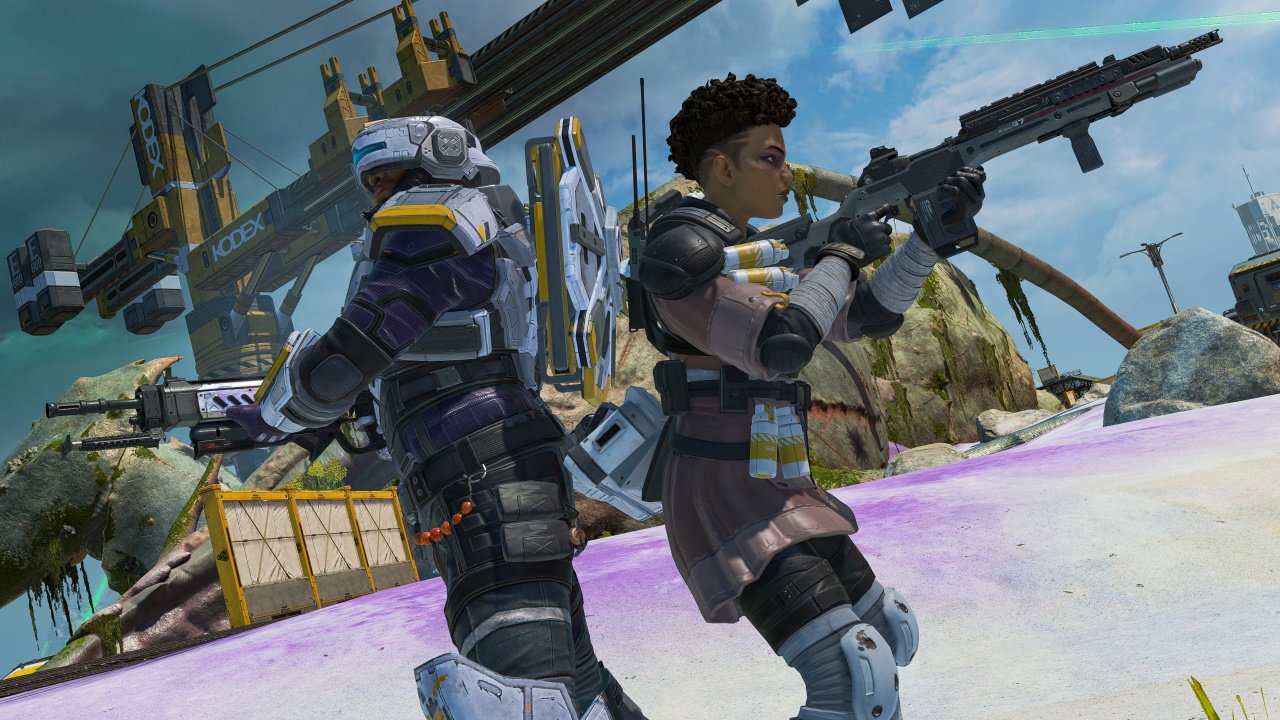 Apex Legends may be getting a single-player FPS spin-off

As spotted by Dexerto, new job listings have appeared on the Respawn Entertainment website. The page detailing a senior systems engineer details the role as being related to an “Apex Universe FPS Incubation Title”

A further job posting for a hard surface artist describes the project further:

“This new single-player title is a developer’s dream playground with the freedom to innovate made possible by the unique universe it inhabits.”

Little further detail about the project can be gleaned, however, with listings simply referring to general development areas like collision, physics, audio and AI.

Respawn is already developing a sequel to 2019 third-person soulslike adventure Star Wars Jedi: Fallen Order. The followup is titled Star Wars Jedi: Survivor and is due to release on PS5, Xbox Series X/S, and PC some time in 2023. The game received a first teaser trailer in May.

The studio had also confirmed last year that it was working on another single-player title, though the project’s creative director Mohammad Alavi announced he was leaving the company in January this year.

It’s not clear if this new game set in the Apex Legends universe is the same single-player game Respawn announced previously, or a new project altogether. The emphasis on Apex Legends means it’s unlikely, though not impossible, that this is a followup to the Titanfall franchise which also shares the Apex universe.

We’ll need to wait for Respawn to make an official announcement to learn what shape and setting this new single-player FPS will take. Respawn’s other projects included a further Star Wars title. The studio has partnered with Bit Reactor, a new studio comprising former XCOM and Civilization devs, to work on a strategy game in the Star Wars universe.