"As a result of ongoing discussions with key partners, we have made the strategic decision to move the launch date of Forspoken". 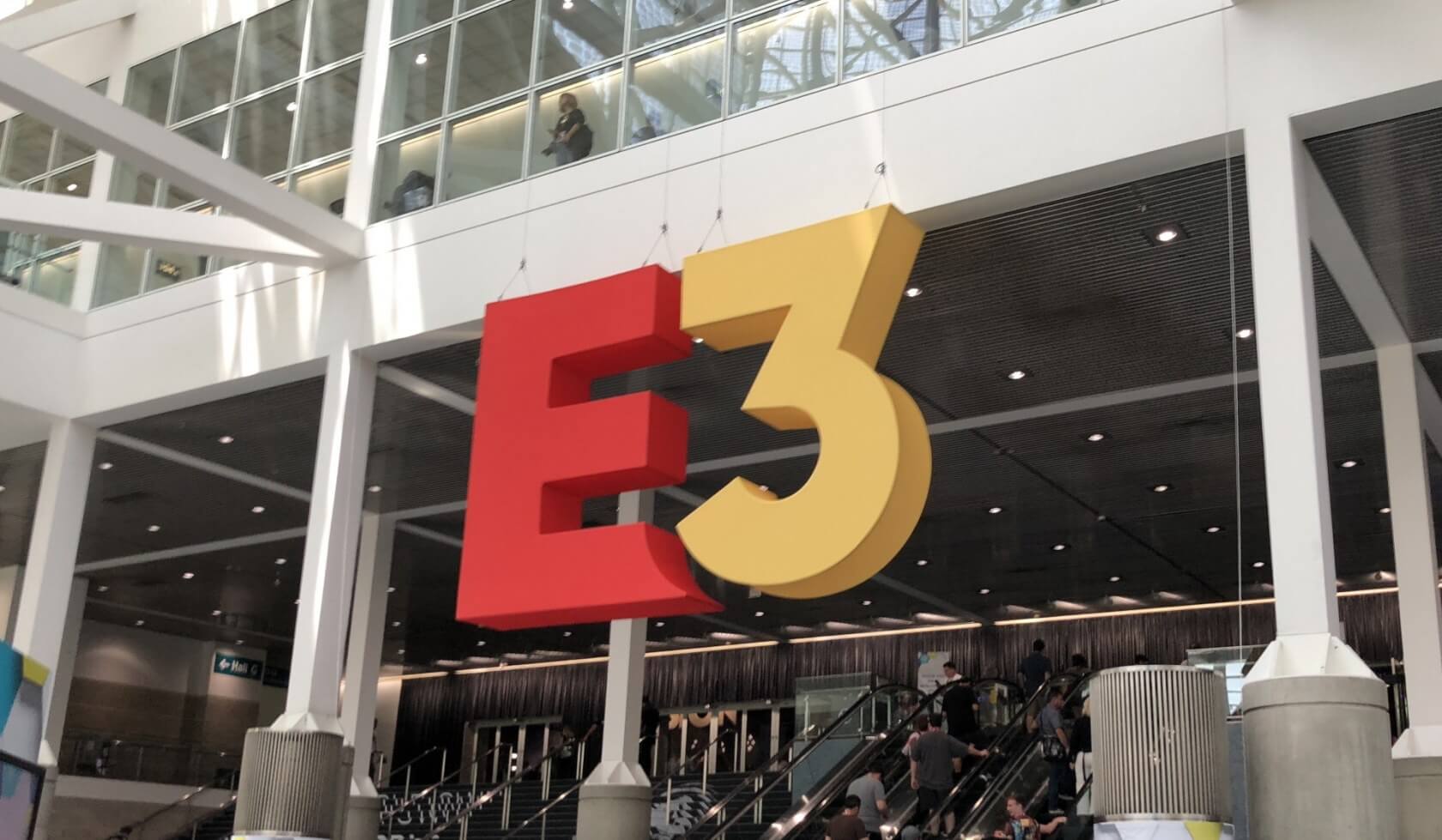 E3 returns to LA in 2023 with PAX organizers

The Mighty Bowser is Lego's largest set in the Mario collection.

E3 will return to the Los Angeles Convention Center next year with the help of PAX organizers ReedPope.

The most iconic event on the gaming calendar will make its comeback to a live audience in the second week of June 2023, for the first time since 2019.

After the last few years have been filled with a strange and neverending summer of game trailers, spread scattershot across every month until September, the ESA will be going back to an in-person venue, reportedly focused mostly on industry attendees rather than a consumer focus like PAX or ReedPop's other conventions, including Star Wars Celebration.

We're back! #E32023 will take place in June at the Los Angeles Convention Center— with new partner ReedPop (the folks behind @PAX!)

After four years – including one in which the ESA disastrously attempted to run an online event which didn't quite work out – partnering with ReedPop to get back into the physical realm following a long period of Covid disruption seems smart.

In the announcement of the partnership, ReedPop's VP of gaming Kyle Marsden-Kish said: “For years, we’ve listened, heard, and studied the global gaming community’s feedback. E3 2023 will be recognizably epic - a return to form that honors what’s always worked - while reshaping what didn’t and setting a new benchmark for video game expos in 2023 and beyond.”

That sounds like a good outlook to have for a convention that even before the pandemic some were questioning the worth of, in an age of streaming showcases and dwindling industry access to developers.