Learn where to find all Mission 8: Rubble and Ruin Workbenches in Sniper Elite 5 for those final unlocks. 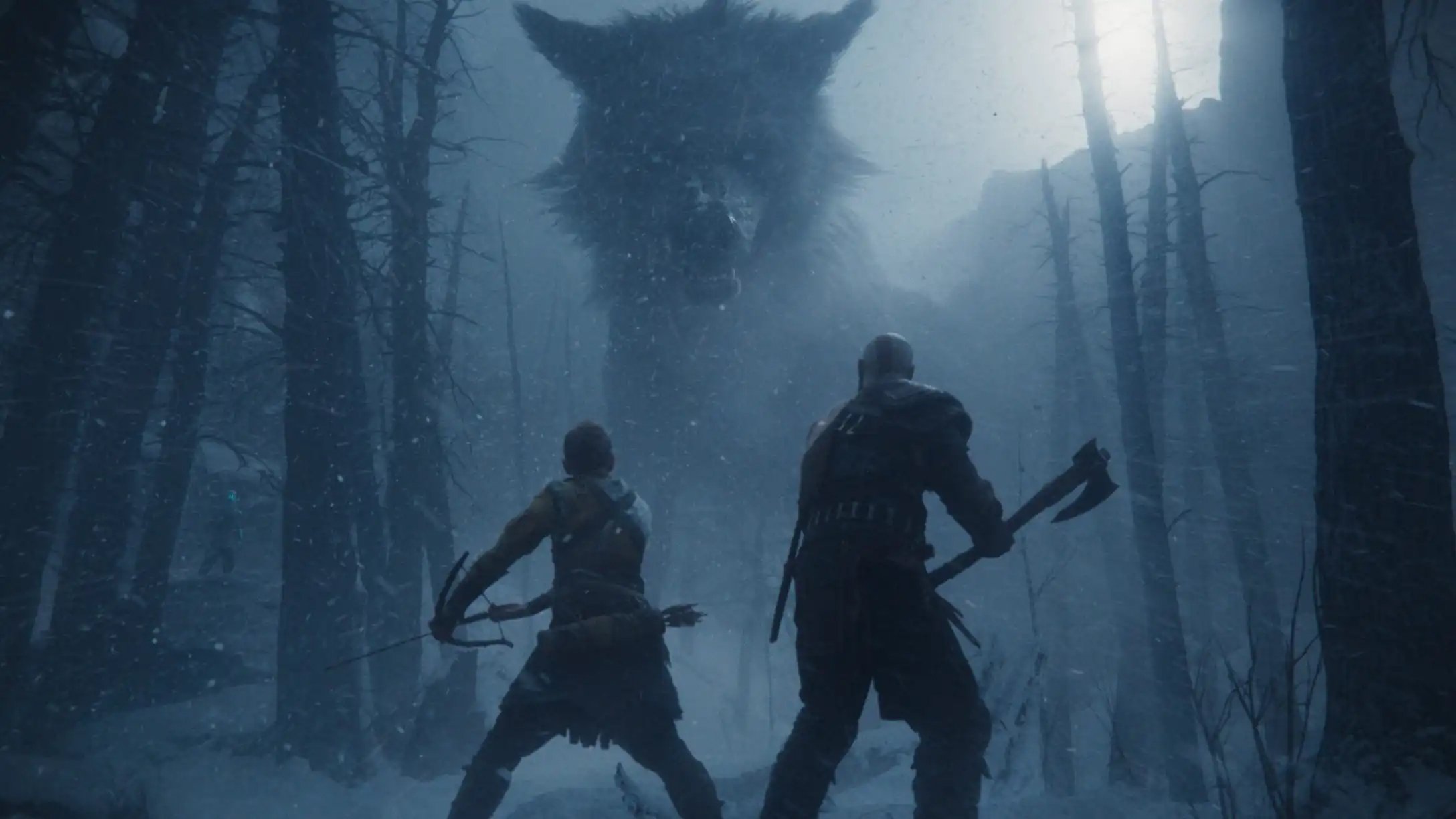 "As a result of ongoing discussions with key partners, we have made the strategic decision to move the launch date of Forspoken".

God of War Ragnarok finally has a release date for November 9, 2022 and will release on both PS4 and PS5.

The announcement today from Sony's Santa Monica Studio puts end to years of waiting for PS5 owners who were hoping to see the continuation of Kratos' journey punching his way through different pantheons of gods.

The release date comes accompanied by a CG trailer for the sequel, which also sees the return of Kratos' accomplice Atreus AKA Yung Boi, so look forward to plenty more Father/Son bonding time in Ragnarok.

There are also details of the collector's edition of Ragnarok, which comes with a 16-inch replica of Mjolnir, some Dwarven dice, a couple of figurines of the Vanir Twins (in the carved style of the Huldra brothers from GoW 2018's collector's edition) and a shrine to keep all your tat in. Pre-orders open on July 15 at 10am local time, and you can learn more about the digital inclusions in the collectors and legendary editions on the PlayStation Blog.

God of War Ragnarok's release date is sure to have many other games schedules for Q4 2022 quaking in their boots, and the announcement was followed swiftly by news that Square Enix was "strategically delaying" the release of Forspoken until January 2023, despite the game being in the polishing stages.

We'll find out just how strategic a delay that was when God of War Ragnarok releases on November 9, 2022 for PS4 and PS5. We're expecting great things from the godkiller himself.