Kratos returns in God of War Ragnarok on November 9, just in time for the Holidays. 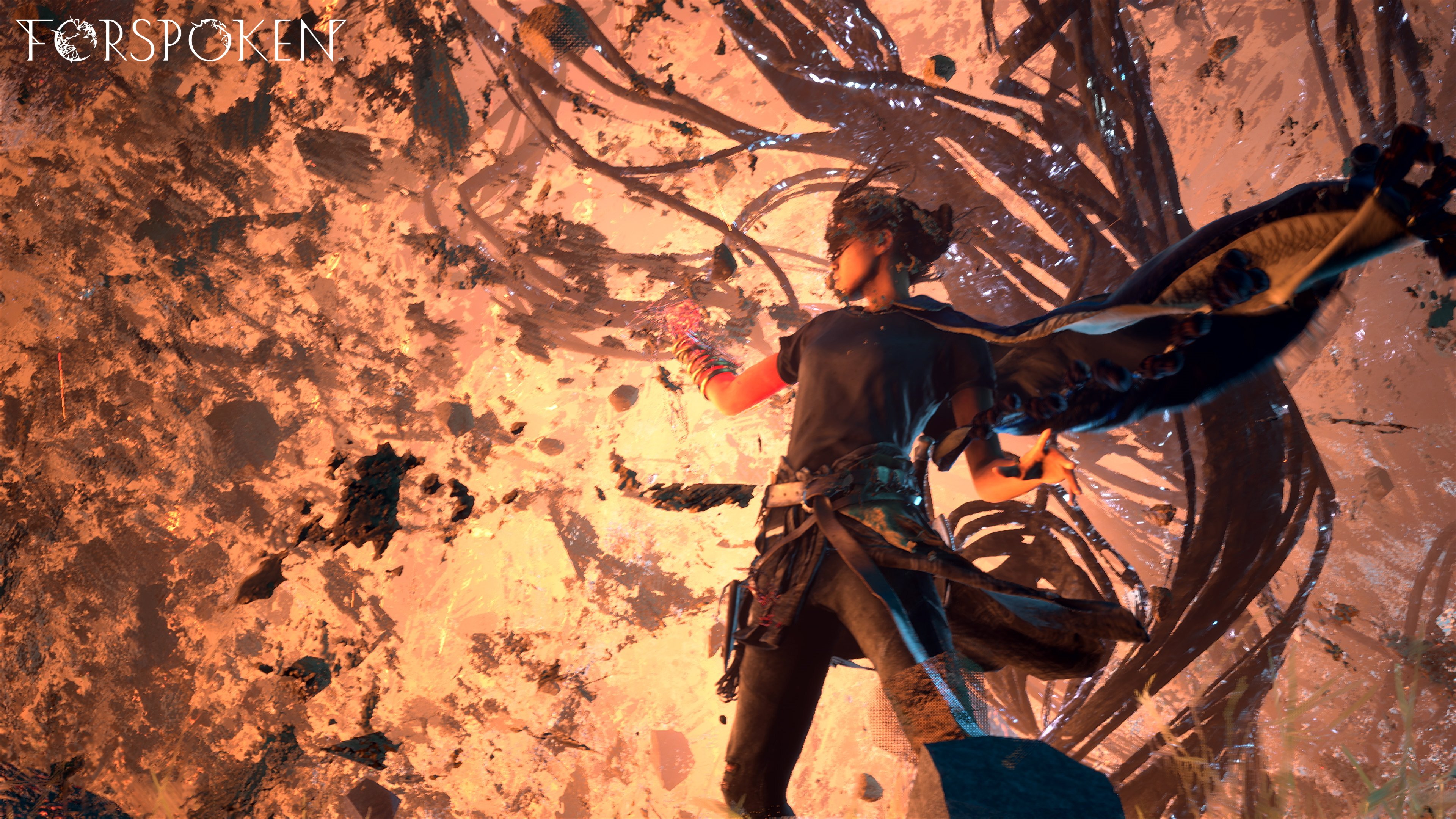 E3 returns to LA in 2023 with PAX organizers

Reports of E3's demise have been greatly exaggerated.

Square Enix and developer Luminous Productions have announced that Forspoken, the new IP fantasy action role-playing game, has been delayed until 2023.

The news was shared to the official Forspoken Twitter today, highlighting the new Forspoken release date at January 24, 2023. The game was originally set to be released on October 11, and according to the post the game is already considered ‘complete’ ahead of the postponed launch.

“As a result of ongoing discussions with key partners, we have made the strategic decision to move the launch date of Forspoken to January 24, 2023,” the statement shared on Twitter reads. “All game elements are now complete, and development is in its final polishing phase."

An update on #Forspoken. pic.twitter.com/sRLvXX2kjS

So why the delay? As Forspoken is being released as a PS5 console exclusive, chances are high that it has a lot to do with today’s other major announcement: God of War Ragnarok’s November release date.

With Santa Monica’s PlayStation-exclusive behemoth sequel set to release within a month of Forspoken’s original launch date, Square Enix appears to have grown cold feet about the new IP’s performance, pushing it back to the other side of the holiday window. It's the second delay Forspoken has received, with the first shifting it back from an original May 2022 release date.

Forspoken’s story follows Frey Holland, a young New Yorker who finds herself transported in a fantasy world called Athia. Caught between the iron rule of Athia’s sovereign Tantas and the dangerous creatures out in the wilds, Frey must learn to harness magical powers to survive and potentially return home. She’s accompanied by a sentient bracelet called Cuff which will helps her grow accustomed to the new world she’s arrived in.

“We would like to thank you for your continued support and patience on this journey,” the statement concludes. “Your excitement for the game inspires us every day and we cannot wait to share more about Forspoken with you this summer!”