"We will be taking a more realistic approach to graphics this time." 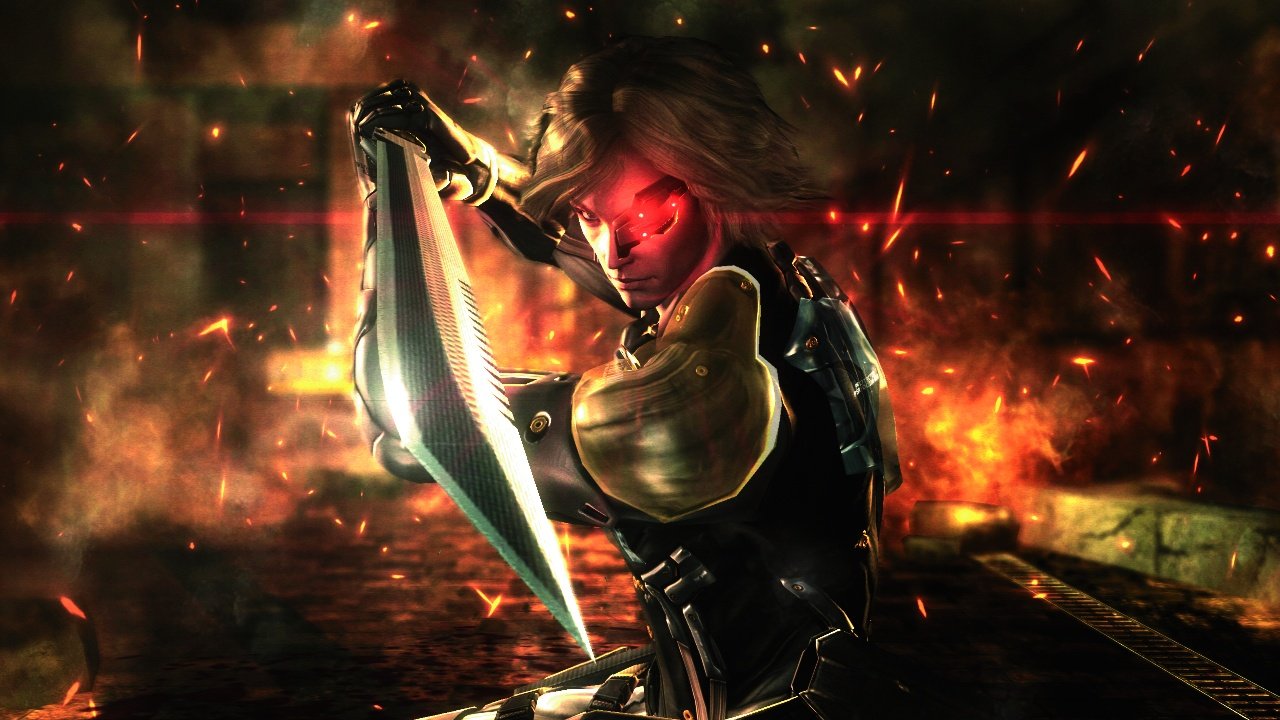 Learn where to find all Mission 8: Rubble and Ruin Workbenches in Sniper Elite 5 for those final unlocks.

Summer Games Done Quick 2022 served up a frankly ludicrous number of entertaining speedruns, even concluding with a TASBot-assisted dive into the beta contents stored on the Ocarina of Time cartridge. Despite the event being run for charity, however, not everyone came into it with pure intentions.

Russian speedrunner Mekarazium took on Metal Gear Rising: Revengeance in the latter half of the week, racing through not only the core game but its Blade Wolf DLC section, seemingly setting a live world record for the extra content during the broadcast. However, the record-breaking time was actually pre-recorded, stitched together out of individually completed sections of the game (thanks to PCGN for the spot).

Most speedrunning leaderboards feature separate rankings for single, consecutive runs and those compiled from segmented parts. As a livestream event, GDQ is intended to deliver in-person performances for each run, meaning pre-performed showcases like Mekarazium’s shouldn’t be included.

To hide the fact, the speedrunner pretended to be playing the game live over the top of footage, a feat they were able to achieve thanks to their segment being livestreamed remotely from the main GDQ center. Viewers noticed some odd changes during the switch to the DLC, however, including the lack of any keyboard sounds in the background of the recording. Keen-eyed members of the speedrunning community also spotted consistency errors when watching the VOD back, including a segment where Mekarazium appears to remove their hand from the mouse while the camera is still moving.

When the run finished, Mekarazium was alerted to the time, proceeding to oddly ask viewers and the AGDQ team not to refer to it as a world record because it could be “misleading”.

Following the event, Mekarazium contacted the GDQ enforcement team to fess up. The run has now been removed entirely from the SGDQ YouTube VODS, including the (actually) live portion of Metal Gear Rising: Revengeance’s main game ahead of it.

“I’ve done an actual bad thing and I shouldn’t have done this on the event,” a shared image of a Discord message from Mekarazium reads. “I don’t want this to be one of the reason online runs will be forever cut for everyone else. I acted selfishly and I haven’t put more time thinking about others.”

Mekazarium goes on to highlight the fact that they then went on to share the run with the Metal Gear Rising speedrunning community, raising a few eyebrows following its appearance at SGDQ a few days prior.

“It was meant to show the maximum potential of said category, something people should strive for. I came open with this run to the MGR community, and mods asked me to reach you to explain this situation in case if there’s something you want to do.

“I am sorry for doing the things I’ve done. Truly.”

Games Done Quick has yet to comment on the controversy or the run's VOD removal. SGDQ 2022 raised more than $3m USD for Doctors Without Borders (Médecins Sans Frontières) over the course of the week-long stream. The show concluded with a glitch-packed Any% run of Elden Ring.