Guardians of the Galaxy writer working on the next Mass Effect 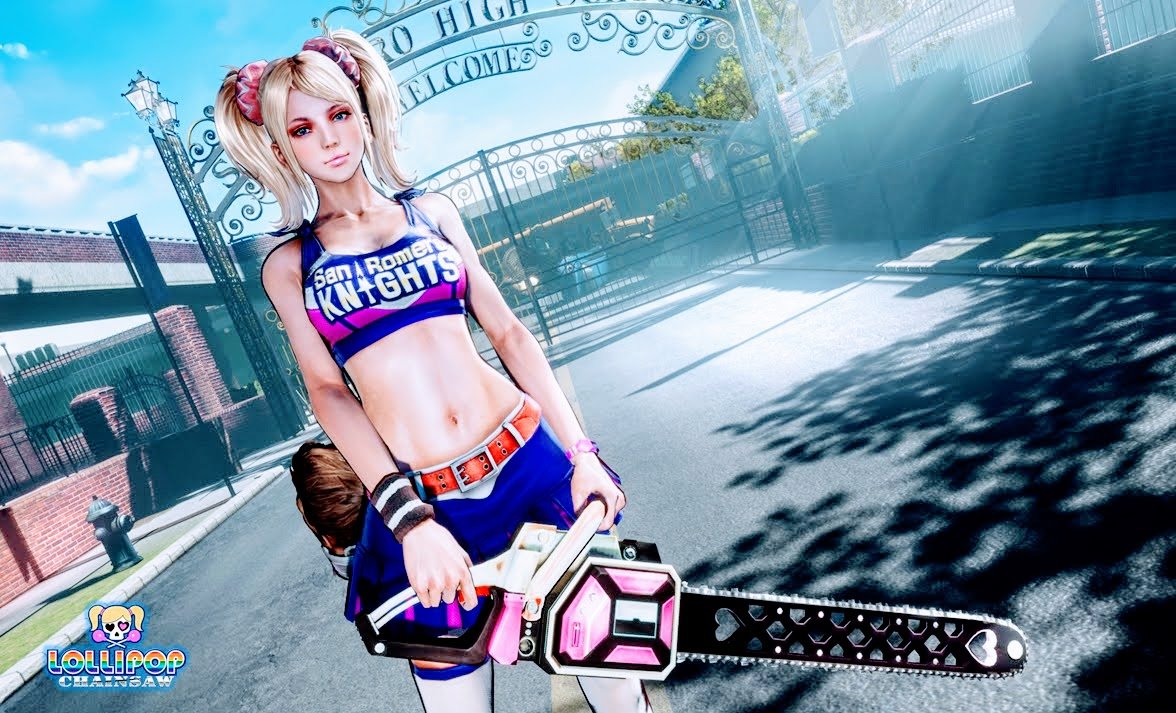 Yoshimi Yasuda, former executive producer on Lollipop Chainsaw at Kadokawa Games, has announced that his new publishing studio Dragami Games is working on a remake of the 2012 hack-and-slash action game.

Lollipop Chainsaw was developed by Grasshopper Manufacture under publisher Kadokawa Games in Japan. Yasuda left Kadokawa earlier this year to form Dragami Games, a spin-off development studio. The remake appears to be the team's first project, and a personal passion project for Yasuda.

“Unfortunately, various factors resulted in things making it so that fans can no longer easily play Lollipop Chainsaw, and it has been some time since players have not been able to access the game on current consoles,” Yasuda said in a statement posted to Twitter in Japanese and English today.

“We, the original development staff on Lollipop Chainsaw, think of the game as very precious to us, and did not want to leave it in limbo, where players who want to play it cannot. As such, we purchased the Lollipop Chainsaw intellectual property from Kadokawa Games and decided to develop a remake.”

Yasuda also notes that Warner Bros., the original publisher of Lollipop Chainsaw outside of Asia, is in full support of the remake. Many of the game’s original developers will also return to work on the new remake.

Even with returning core staff, however, fans shouldn’t expect everything to remain the same. As a remake rather than remaster, the new game will feature some key differences. Along with a lack of the licensed music which featured in the original, Yasuda highlights that the team “will be taking a more realistic approach to graphics this time” thanks to the advanced power of modern consoles.

The original Lollipop Chainsaw follows cheerleader Juliet Starling who fights to defend her school from a zombie apocalypse. She’s assisted on the way by the head of her boyfriend Nick, which remains -- preserved and conscious -- attached to her belt. The game featured highly stylized comic-book effects, sexualized designs, and over-the-top boss fight sequences like a punk-rock showdown on stage.

“In any case, our goal is to make it easier for gamers who want to play Lollipop Chainsaw to do so,” Yasuda’s statement concludes. “Please look forward to the game’s 2023 release.