The Legend of Zelda: Ocarina of Time's beta showcase at SGDQ 2022 was a very special experience. 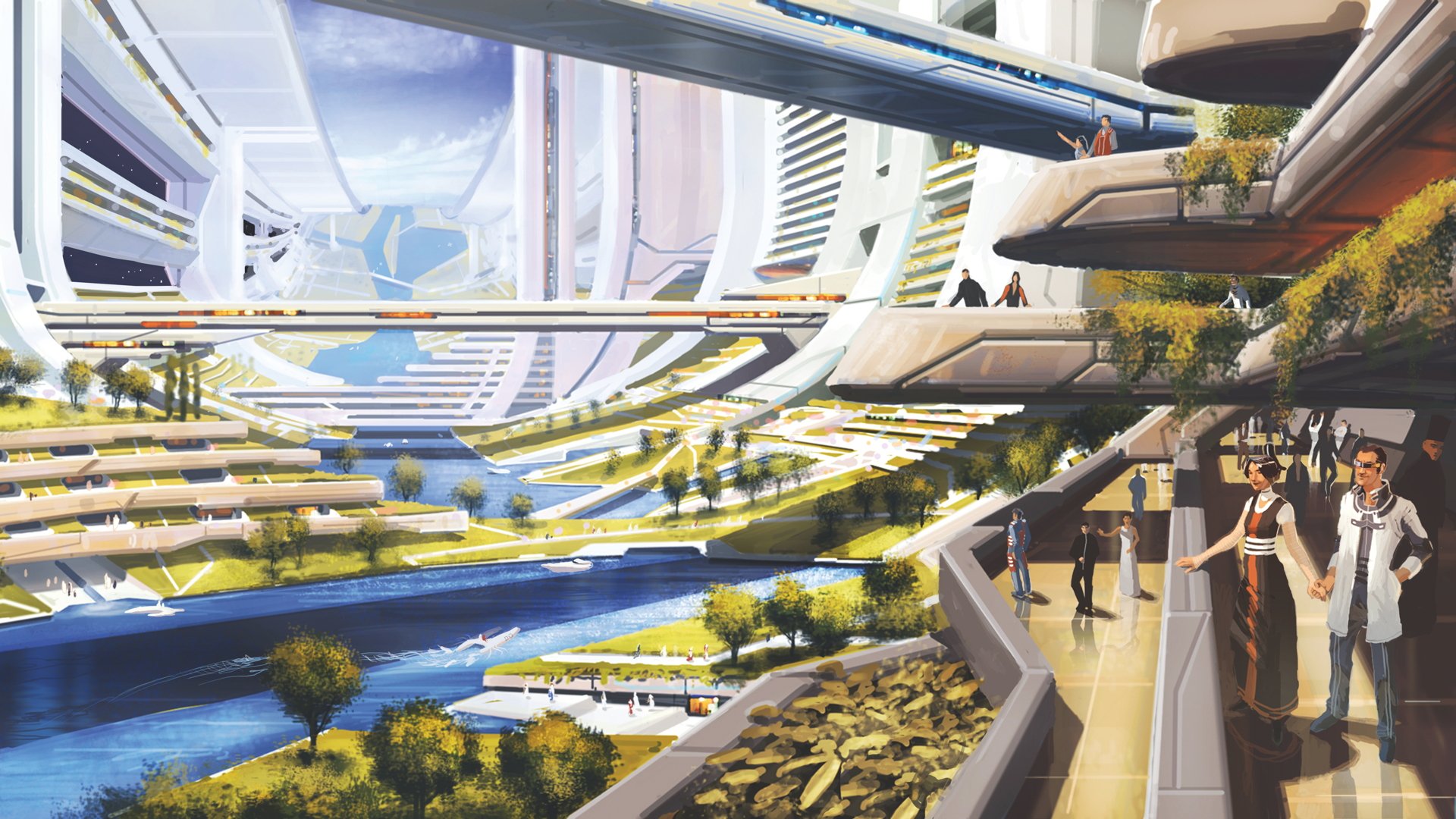 Guardians of the Galaxy writer working on the next Mass Effect

"We will be taking a more realistic approach to graphics this time."

Mary DeMarle, senior narrative director on Eidos Montreal’s Guardians of the Galaxy, has joined BioWare to work on the new Mass Effect game in development.

DeMarle’s previous work includes Deus Ex: Human Revolution and its sequel Mankind Divided, both which she served as lead writer for. Prior to that, her credits also include Splinter Cell: Conviction, Myst III: Exile, and Myst IV: Revelation. At BioWare, DeMarle will be taking up the role of senior narrative director for the as-yet untitled Mass Effect game.

The news was shared on Twitter by project director Michael Gamble:

Oh, hey!
I'm really excited to let you know that Mary DeMarle will be joining the Mass Effect team as Senior Narrative Director. You've seen her work in Guardians of the Galaxy & Deus Ex (to name a few!). She's amazing.

“Oh, hey!” Gamble tweeted. “I'm really excited to let you know that Mary DeMarle will be joining the Mass Effect team as Senior Narrative Director. You've seen her work in Guardians of the Galaxy & Deus Ex (to name a few!). She's amazing.”

Released in October last year, Marvel’s Guardians of the Galaxy received plenty of praise for its humorous writing and the surprisingly emotional storyline and performances.

The new Mass Effect game is in the very early stages of development and isn’t expected to release for quite some time. Fan theories regarding the potential plot paths and time setting exploded in November last year when a new teaser poster was shared on N7 day which hinted toward the return of synthetic species the Geth.

It was also reported that Amazon Studios was attempting to secure a deal to produce a Mass Effect TV series following the success of The Wheel of Time. With sci-fi series The Expanse under its belt, Amazon Studios could be the perfect fit for adapting the immensely popular video game trilogy.

May the Dread Wolf take you.

With the next Mass Effect game still likely a long way off, BioWare is primarily looking ahead to the release of the next title in their fantasy series, Dragon Age: Dreadwolf. Following years of development and relative silence on progress, the title of the game was confirmed in June this year. The name points toward the continuation of Dragon Age: Inquisition’s plot, with Dreadwolf also serving as the alias for Inquisition party member Solas.

The fantasy world of Thedas also has its own adaptation on the way courtesy of the Netflix series Dragon Age: Absolution. Announced during Netflix Geeked Week, The six-episode series will be set within the Tevinter Empire and is due to hit the streaming platform in December this year.