The best July 2022 video games to look forward to

Learn about the most exciting video games coming out in July 2022, including Xenoblade Chronicles 3, Stray, and more! 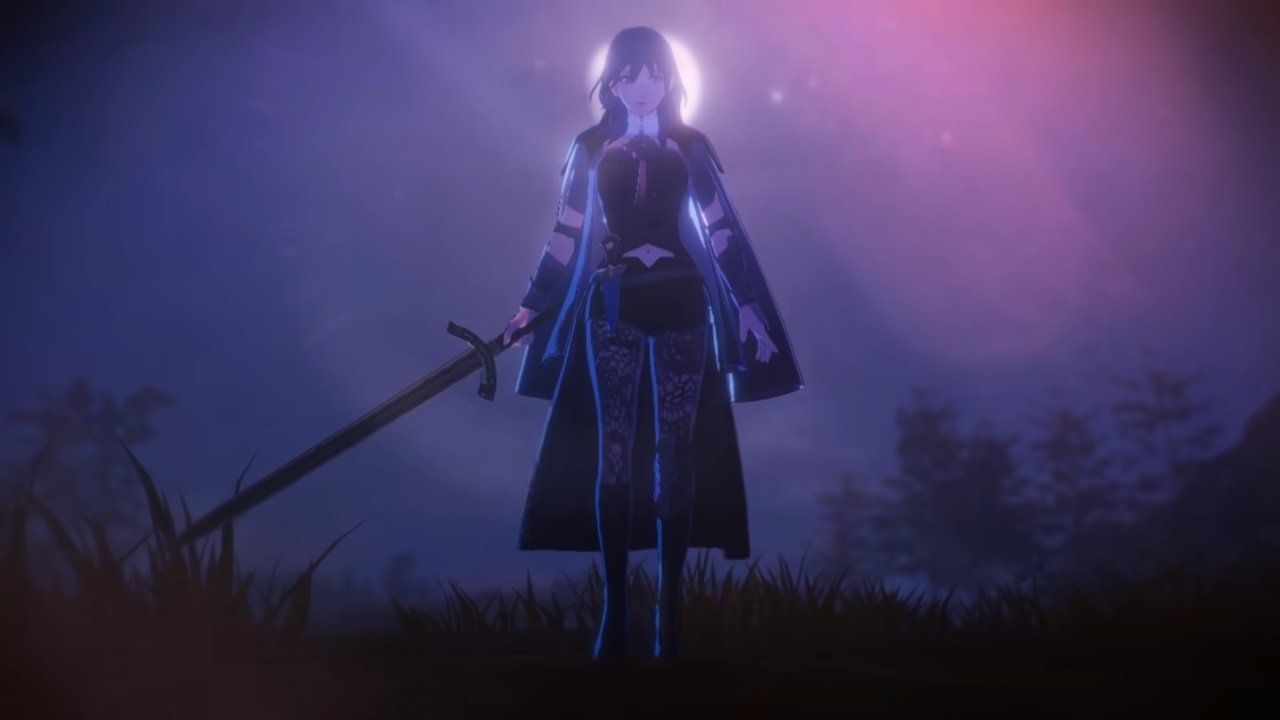 The Legend of Zelda: Ocarina of Time's beta showcase at SGDQ 2022 was a very special experience.

Thanks to the Three Houses universe, Fire Emblem Warriors: Three Hopes has pulled in plenty of new folk keen to see how Edelgard, Dimitri, and Claude’s forces clash in the musou genre. To help newcomers into the surprisingly complicated alternate universe, we’ve rounded up seven key beginners tips and tricks for Fire Emblem Warriors: Three Hopes that’ll have you expanding your base, keeping your soldiers happy, and carving a clear path across the battlefield and continent.

If you haven’t played a musou game before, the combat format can be a little odd to comprehend. There are soldiers everywhere, but you don’t want to spend hours hacking through everyone you see. Packs of enemies are led by much tougher leaders with health bars that you can lock on to, but you shouldn’t even spend your time fighting all of them.

Instead, you should focus on objectives, whether they’re strongholds to seize, specific enemies to take down, or allies to protect. As soon as you’re issued a main or side mission, open the map up and deliver orders to your team directly relating to those objectives. You can run straight past the majority of enemies in the game without suffering damage or risking strategic losses, so get by them and to the place you need to be.

Unless you’re aiming to build up a combo or charge your Warrior Gauge, fighting the various minions scattered around each level will just waste your time and risk you taking damage that cuts your chance of obtaining an S-Rank. Given there are exclusive rewards for reaching it on most levels, it pays to be fast and efficient.

2. Change your Battalions for each mission

Your unit’s class/weapon choice will already grant them a significant bonus against enemies of certain types, but you can make them more flexible by pairing a different Batallion type with them. Stick a magic-based Battalion on your sword wielder, for example, and they’ll excel against Axe users and archers.

Check the enemy types located around the map in the setup for each level – Three Hopes tense to group like-typed enemies together – and you can ensure your chosen units can blitz through the enemies in their given path.

Nearby friendly units can be assigned as an adjutant, partnering them with the character you're controlling. This takes them off the map, limiting how many different areas you can attack or defend at once. What you gain in return, however, is a drastic increase in power. Adjutants not only boost the stats of the unit they're assigned to, they'll also charge up meters that unleash combo attacks or protection from damage.

On top of that, your filled Warrior Gauge will unleash a Partner Attack in which both units deal massive damage to the enemies in front of them and gain signifcant support points. Some characters also have abilities that boost adjutant effects, making them even more powerful. When fighting bosses as a group, adjutants are always worth assigning.

4. Upgrade your base facilities as soon as possible

The hub base controls almost everything in Fire Emblem Warriors: Three Hopes, and upgrading it is going to be one of your key goals. Want to acquire an advanced class? You need to upgrade the training facility. Want to buy more gifts? The merchant facilities will have to be upgraded first. You’ll even earn more activity points the more facilities you upgrade.

The Supply Master is therefore a crucial person to visit between battles. They’ll gather free rewards from each fight and let you convert unwanted weapons and items into Smithing Stones and upgrade materials. If you’re running short of the stones needed, you can even buy extra weapons purely to trade them with the Supply Master, though it’s an expensive option.

Morale is a rather mysterious stat in Three Hopes, indicated by a bar with a happy face for each individual character. It governs how much damage a unit deals during battles, making it very important indeed. Morale resets to zero at the start of every chapter (or if a unit falls in battle in Casual mode). It therefore pays to boost it as soon as possible so your forces are fighting fit.

You can increase Morale through a number of means, primarily by taking characters out on expeditions or giving them gifts. Completing chores and earning MVP ratings will also boost morale. At the start of a new chapter, we recommend buying up the gifts you have available and doing the rounds in camp, boosting your fighting forces as much as possible before you start a mission. Characters’ favorite gifts remain the same as in Three Houses, though you will have new faces like Holst and Monica to contend with as well. In case you can’t remember, check out our Fire Emblem Warriors: Three Hopes gift guide to learn what to give to whom.

And while you’re giving out gifts, why not treat yourself to an audio upgrade so you can enjoy Three Hopes’ soundtrack on the go. Grab a set of HyperX Cloud MIX Buds and you can enjoy those remixes of classics like Fodland Winds entirely wireless, immersing you fully whether on the train or sneaking in a late-night game session at home. For an affordable option, Cloud Earbuds will provide top notch sound direct from your Switch, provided you don’t mind a few wires hooking your ears up to the console.

To recruit units from other factions, you need to make use of Strategies. We have a dedicated guide to recruitment here, but the short of it is this: Complete side missions on the path to the main mission and you’ll unlock rewards from the buildings and locations in that zone.

Some of these rewards are Strategies you can deploy at key stages in the main mission. You can spot which regions offer Strategies by looking for the icon of a knight chess piece. Some of these will allow you to convince enemy generals to join your side. You’ll still need to defeat them during the mission, but if you select the Strategy in the planning phase then activate it when prompted (by holding right on the D-Pad), you’ll have that character join your forces when the fight ends. It’s worth noting that it isn’t possible to recruit all characters. Some you’ll have to fight and kill as part of the story.

7. Replay missions or pay to level up weak units

Finally, it might feel like cheating, but don’t forget that you can pay to level up your weaker units to match your current best. If you’ve reached a Paralogue that asks you to take command of someone heavily underleveled, there’s no shame in coughing up some cash at the Training Master to speed them into fighting shape.

Alternatively, you can also visit the Records Keeper to replay any of the missions you’ve already completed. If you missed out on some particularly powerful S-Rank rewards, this is a great way to boost some units and unlock the supplies you missed the first time round.

Have your early sessions as the mysterious mercenary led you to pick up any other tricks? Share your own Fire Emblem Warriors: Three Hopes tips and tricks in the comments below.