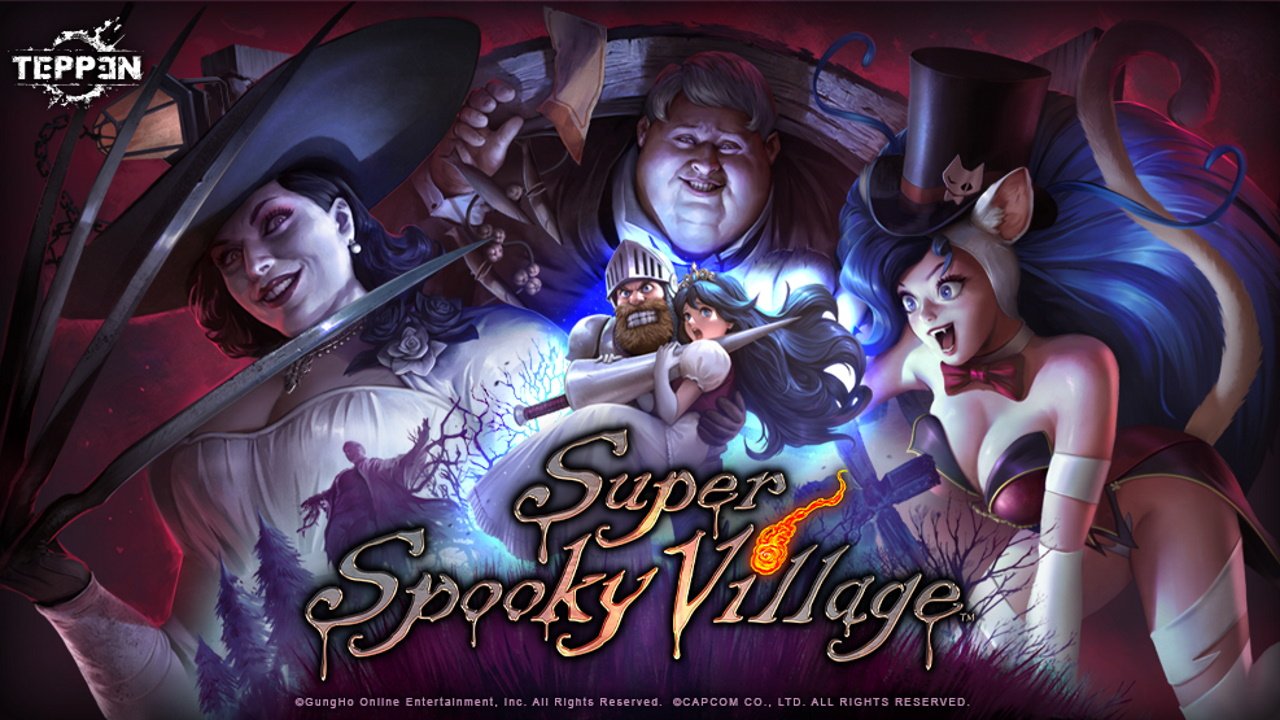 The best SGDQ 2022 runs to stay inside with this weekend

There's a packed weekend of great speedruns for you to kick back and take it easy with thanks to SGDQ 2022.

While we might be a way off from the usual horror game updates around Halloween, Teppen’s Super Spooky Village update is getting the scarefests started extra early to celebrate three years since the game’s release.

The setup for the update sees Ghosts ‘n’ Goblins protagonist Arthur diving into Resident Evil Village’s world to rescue his princess, facing off against foes from both series on his path to save her. In addition, Darkstalkers’ feline fighter Felicia has also turned up and appears to be, uh, running a circus?

As part of the free-to-play deck-building game’s third year anniversary, Teppen will reward anyone who plays with 50 Pack Tickets, a Skin Pack Ticket, and 10 Jewels. Conveniently, the current season pass is also on sale for a price of 10 Jewels. Secret Cards will also be rewarded depending on the number of times a player logs in during the event.

Anyone new who signs up will also be offered an additional 50 Packs along with a new deck. Plenty of other special items are included in the in-game store, including music related to Resident Evil Village and Ghosts ‘n’ Goblins.

Teppen brings characters and monsters from Capcom’s varied franchises together to throw down in multiplayer card duels. Players construct decks and summon minions which unleash attacks in real-time, forcing players to act and respond on the fly. A single-player adventure mode is on the way to Teppen later this month, July 25.