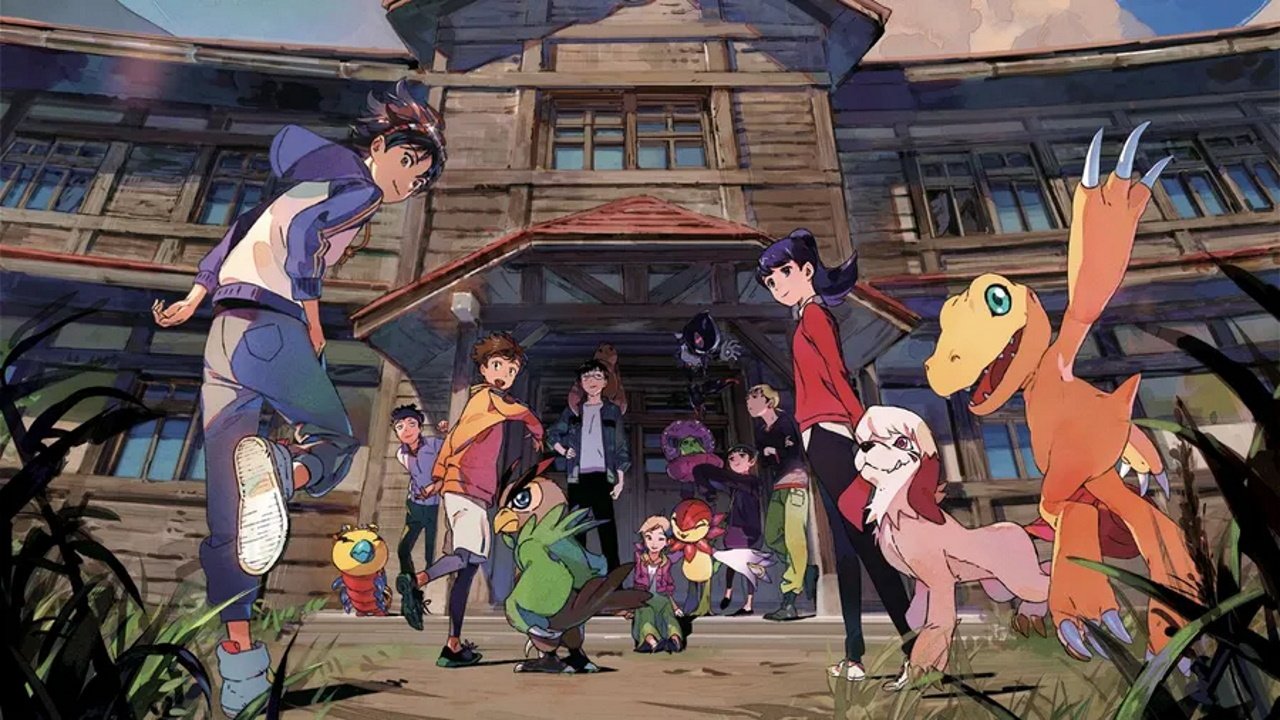 The four lords of Resident Evil Village arrive as new cards in the latest update to Capcom's real-time card-dueling game.

The latest gameplay trailer shows off how players will move through the narrative in visual novel style, making key decisions that impact their relationships with the other characters of the story. Hopping between areas, players can interact with others and scan the environment to discover clues and key items. Choices in dialogue will affect not only their relationship with you, but the game’s karma stat and which creatures reach digivolutions.

Battles play out through tactical RPG fights on a square grid. You can chat with allies mid-fight to boost their morale, but it’s also possible to speak with the digimon you’re battling against. Handle the conversation well and it’s possible to recruit them to your team.

Smart positioning and use of items are key to victory in battle, with players rewarded for striking enemies from the side and rear. You can also digivolve your creatures to power them up and unleash powerful attacks.

The story of Digimon Survive follows a group of teenagers who find themselves transported to a strange world while out on a school camping trip. They must partner with the monsters of the land to fight their way back to their own realm.

Digimon Survive promises to include more than 100 Digimon, with the evolutions available to the likes of orange reptile Agumon influenced by the narrative decisions the player makes in their journey. Player choices will also impact the fate of different characters as you progress through the world.

Digimon Survive is due to release for PC, PS4, Xbox One, and Nintendo Switch on July 29.