French devs Magic Design Studios on breathing life back into roguelites with a scythe in Have A Nice Death. 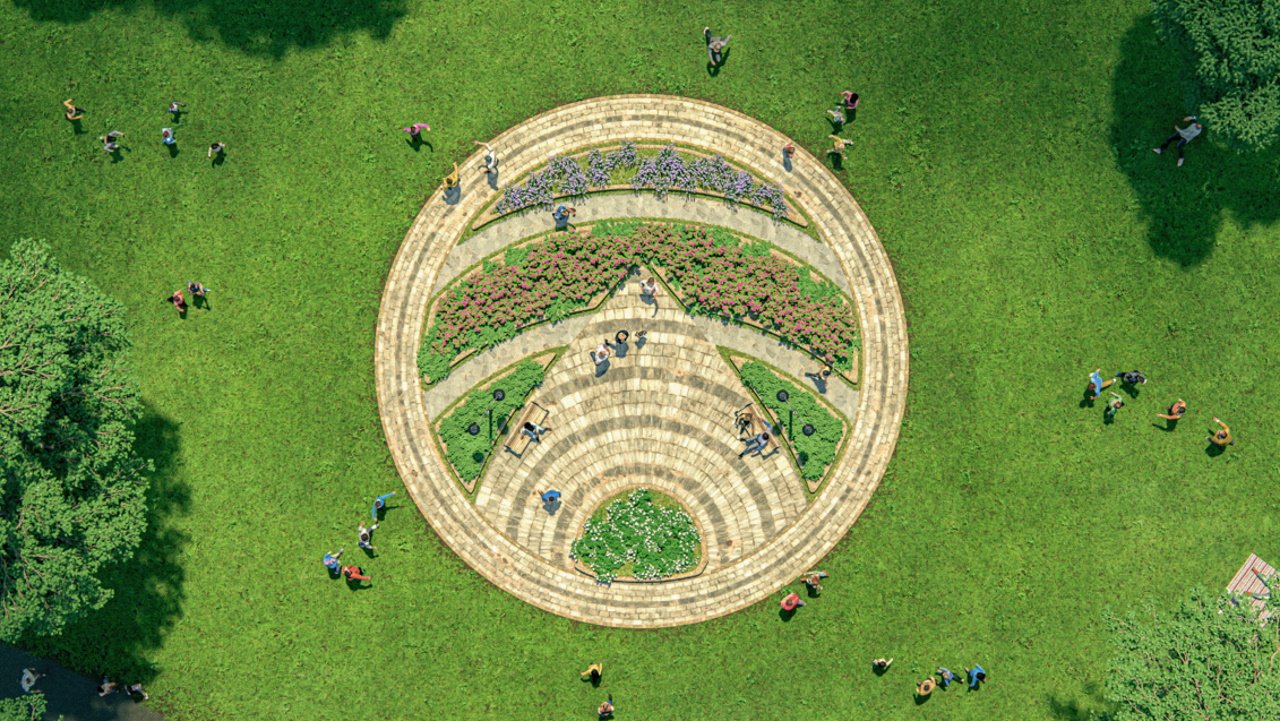 Niantic, the developer behind the immensely popular Pokémon GO and Pikmin Bloom apps, has announced that its social app Campfire will begin deploying over the next few days.

Campfire intends to serve as a social and organizational companion hub for players of Niantic’s various mobile games. It allows players to find others enjoying the same games in their local area, add friends, and send messages. Meet up with other players in the same area as you and Campfire will allow you to send a friend request their way if you want to organize more sessions in future.

“Campfire gives the Niantic community a new way to experience the joy of real-world gameplay, meetups and events, providing a way for people to discover creations that make the world a magical and entertaining place,” the Niantic blog post announcing the release reads.

Campfire will also include a map that shows active events like Pokémon Go Raids and gyms, as well as your friend’s actions around them. You can shift between maps for each Niantic game you play to highlight the points you’re interested in. Players can fire off Flares to announce their intent to visit and interact in a specific area, encouraging others to join them

Up until now, Campfire has been tested exclusively in beta form for players in Ingress, Niantic’s first hit mobile alternate-reality game which encourages players to interact with and help capture key locations around their local area and the world.

The Campfire rollout will begin with support for Pokémon GO players in specific regions this summer, expanding to all of Niantic’s games further down the line. There’s no word yet as to which regions will receive the rollout first.

“We’re excited to see the ways you use Campfire to foster the kinds of real-world connections that have always been at the heart of what Niantic does,” the post continues. “Stay tuned as Campfire rolls out to your region over the coming months.”