Everything you need to know about the Outriders Worldslayer expansion. 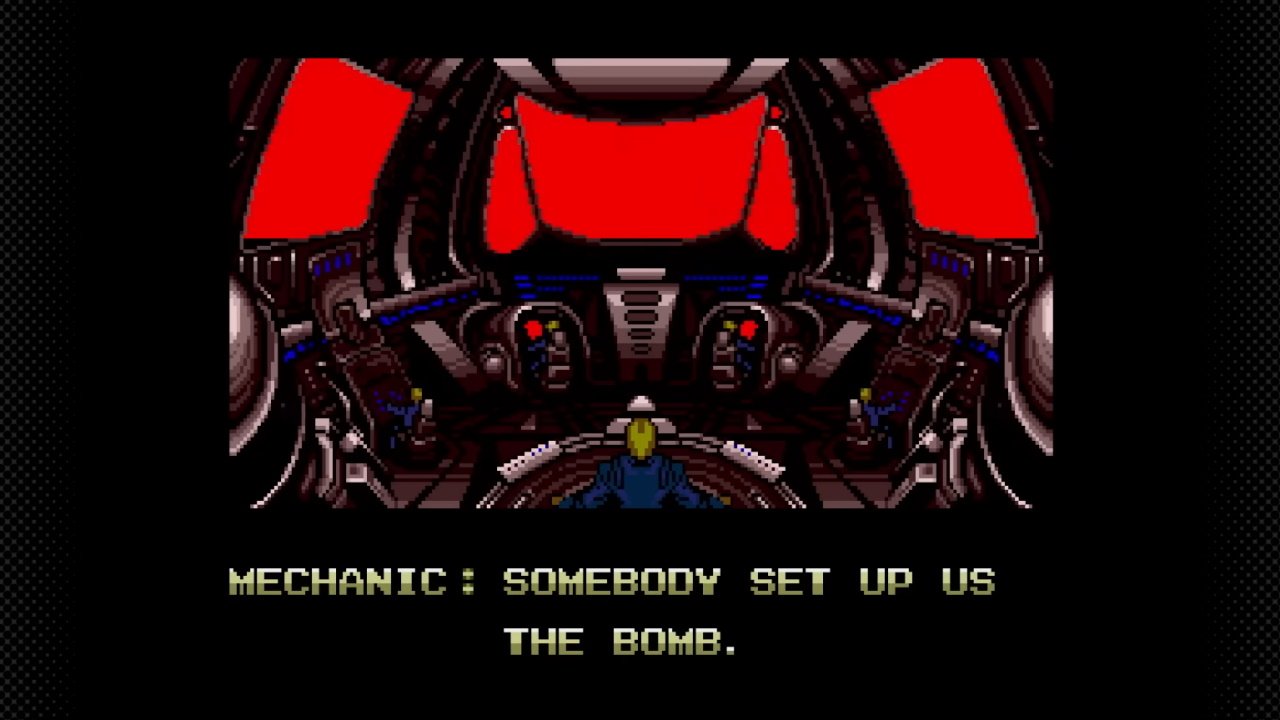 French devs Magic Design Studios on breathing life back into roguelites with a scythe in Have A Nice Death.

It’s an impressive selection of new games, with 1994’s Mega Man: The Wily Wars packing in remakes of the first three Mega Man games along with an extra mode called Wily Towers. The collection didn’t receive a physical release in North America at the time. Instead, it arrived via the Sega Channel, a download subscription service that was rather ahead of its time and the available technology.

Also included in the batch of new Sega Genesis Games is the iconic Zero Wing, a 1989 side-scrolling arcade shooter which has become infamous online for its terrible english translation. “How are you Gentlemen!! All your base are belong to us.”

Comix Zone is a side-scrolling beat ’em up set within the confines of a comic book. Lead character Sketch – yes, really – must battle through the panels and pages of his own comic before the people and creatures he’s drawn beat him down. The game was praised for its impressive visual style on the Sega Genesis at the time.

Finally we have Target Earth, also known as Assault Suits Leynos. The 1990 run-and-gun shooter sees the player defending Earth in 2201 from a cyborg army returning from the depths of space. The player fights back from within an Assault Suit mech, jumping between planets and moons in each stage. The game was the first in the Assault Suit series which found solid popularity in Japan in the 1990s.

Comix Zone, Mega Man: The Wily Wars, Target Earth, and Zero Wing are available now for Nintendo Switch Online subscribers. Which of the new (yet old) Sega Genesis games are you excited for? Let us know in the comments below.